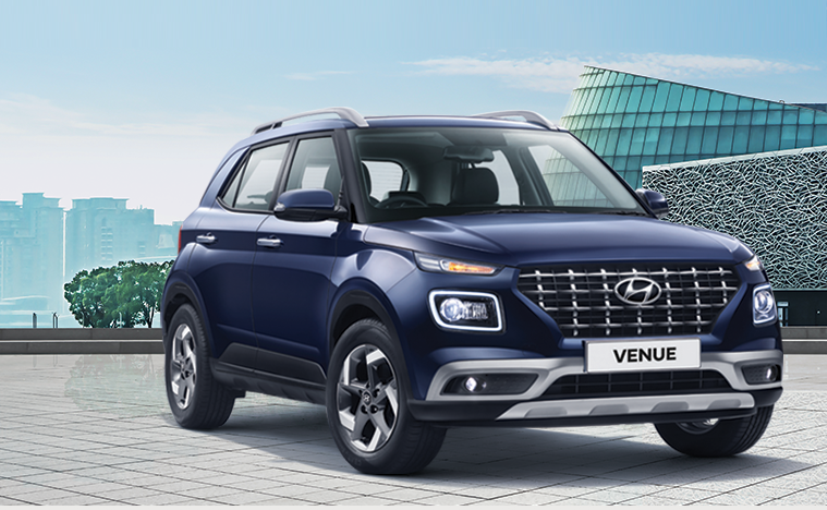 View Photos
In October, Hyundai has recorded highest sales in 2019.

The prolonged slowdown in the auto industry has hampered even Hyundai Motor India's festive season sales. Though the Korean carmaker at 50,010 units has recorded its highest sales in 2019, it has still witnessed a year-on-year sales decline of 3.8 per cent as the company had sold 52,001 units in the same month last year. Hyundai has achieved highest sales in October riding the back of the i20 premium hatchback which has clocked record highest sales at 14,700 units and Hyundai Venue that has recently outperformed Maruti Suzuki's Vitara Brezza to become India's largest selling subcompact SUV. Hyundai's exports went up by 4.5 per cent in the same month at 13,600 units as compared to 13,019 units a year ago.

Commenting on the benchmark sales performance by Hyundai, Vikas Jain, National Sales Head, Hyundai Motor India said, "Hyundai Motor India has again outperformed despite long market slowdown registering Highest Cumulative Sales of 63,610 units in the month of October 2019 showcasing customer confidence and trust in brand Hyundai. Our Super Performer Brands - Venue, Grand i10 Nios, i20 and Creta added joy to festivities of our customers with strong performance in a single month. We are confident that Hyundai Motor India would continue to march towards the year end on a positive note, meeting and exceeding our customers aspirations."

Hyundai India's sales in the month of Diwali this year has been comparatively better as compared to last year. The Korean carmaker had recorded a marginal drop of 0.67 per cent in the month of November (Diwali month) in 2018 selling 43,709 units in the domestic market against 44,008 units in the same month a year ago.