Ducati Panigale V4 Gets Updated For 2020

Ducati has introduced some subtle but important changes to the Panigale V4, bringing it closer to the acclaimed race-ready Ducati Panigale V4R. 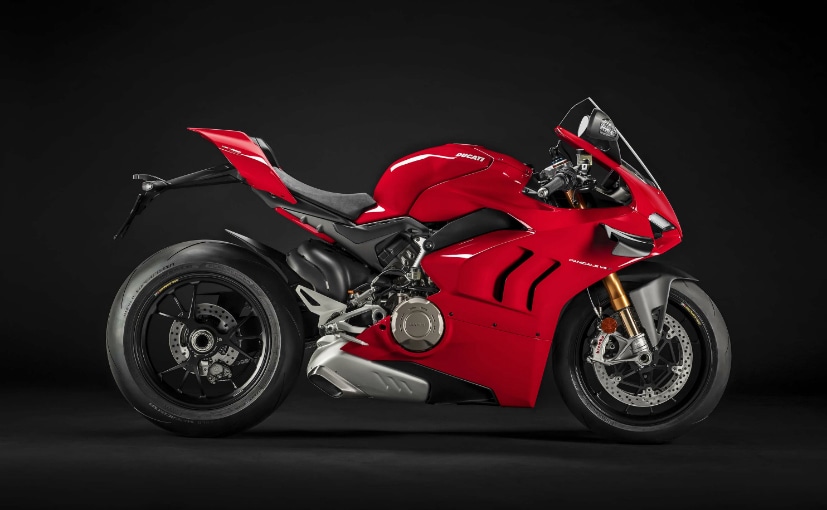 Ducati has updated the existing Panigale V4 and V4 S, and the changes were announced at the Ducati World Premiere in Rimini, Italy. For 2020, the Ducati Panigale V4 and the top-spec Panigale V4 S will get key changes, which will bring the V4 superbike closer to the race-ready Panigale V4R. According to Ducati, the refinements in the V4 are designed to make for an "easier, more user-friendly, less fatiguing ride while simultaneously making the bike faster - not just on individual laps but over entire timed sessions." The fairing of the 2020 Ducati Panigale V4 gets winglets and gills, resulting in better aerodynamics

For starters, the most significant change is the introduction of the V4R-spec aerodynamics package, which is said to offer better stability and airflow protection. And this is done with the introduction of winglets and gilled fairings on the new V4. The new fairing layout makes the Panigale V4 wider, and the winglets are said to offer 30 kg of downforce at 270 kmph. Additionally, the front frame design has been made stiffer, which is said to improve front end feel at extreme angles. 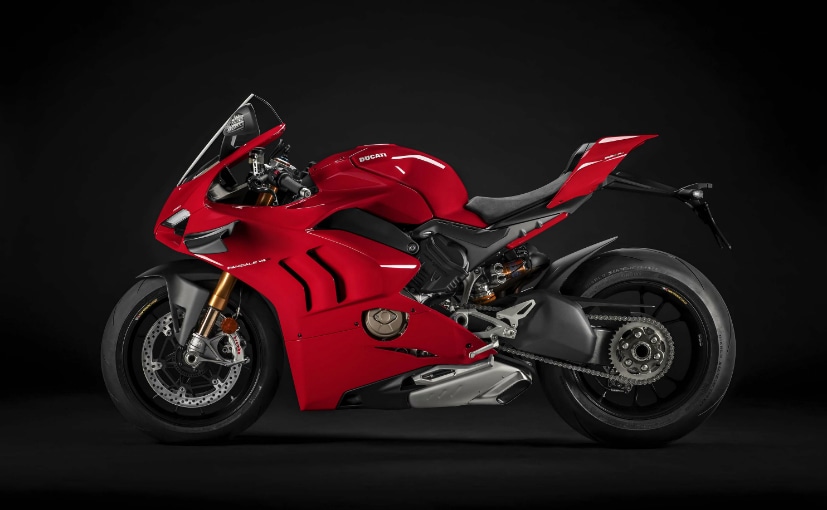 More importantly, there's a new 'predictive' control strategy, which is linked to the six-axis IMU, and it improves the overall electronics package, including the cornering traction control system. The quickshifter is also said to get quicker up-shift times. There's also an updated ride by wire system with several torque delivery control settings. The full electronics package for the 2020 Panigale V4 and V4S includes Ducati Traction Control EVO2, Ducati Slide Control, Ducati Wheelie Control, Ducati Power Launch, standard quickshifter, engine brake control, and electronic suspension. The suspension has been made firmer and the result is that the 2020 V4 and V4S will be even better than it already is.