Benelli has revealed the all-new Imperiale 400 cruiser at the EICMA Motorcycle Show in Milan and the 400 cc cruiser will be making its way to India next year as a Royal Enfield rival. 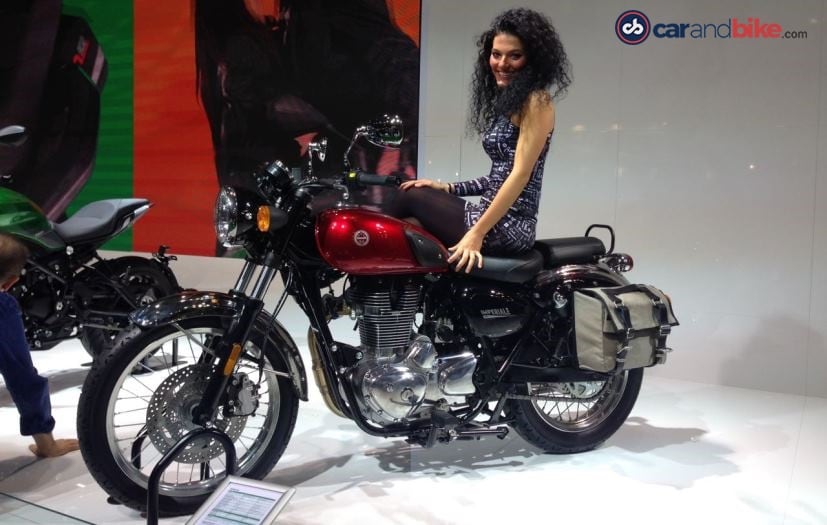 Benelli has unveiled the all-new Imperiale 400 cruiser motorcycle at the EICMA Motorcycle Show, amongst a host of other offerings. The all-new model has been in the works for a while now, but was kept under wraps by the Chinese-owned Italian bike maker. The new Imperiale is a direct rival to the Royal Enfield Classic 350 in India, and will make it to India around the period of April-May next year. In fact, the manufacturer's Indian arm, DSK-Benelli had confirmed to carandbike.com earlier this year that a new 400 cc bike will make its debut in India in 2018, and the Imperiale 400 just might be it. (The Benelli Imperiale 400 is a retro-styled classic motorcycle)

The new Benelli Imperiale 400 emerges as a retro-styled motorcycle, while the company has resurrected the 'Imperiale' moniker, once seen on a yesteryear 125 cc motorcycle. The classic styling looks good and the twin-pod instrument cluster is a mix of retro and modern appeal. 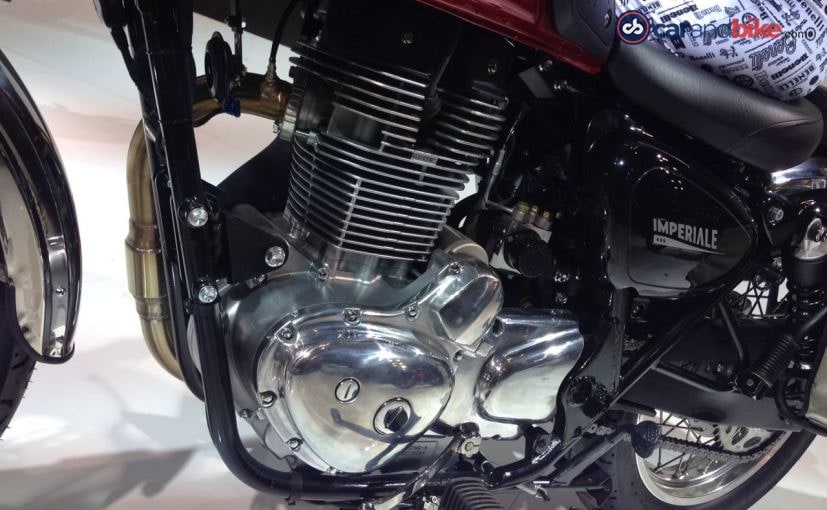 Performance on the Benelli Imperiale 400 comes from a 373.5 cc single-cylinder, SOHC engine with fuel-injection that churns out a little over 19 bhp at 5500 rpm and 28 Nm of peak torque at 3500 rpm. The motor is paired to a 5-speed gearbox and is Euro 4 compliant. The Benelli Imperiale 400 uses a double cradle steel tube frame and uses telescopic forks up front and double shock absorbers at the rear. The vintage cruiser comes with disc brakes at the front and rear, while dual-channel ABS is offered as standard. The bike has a kerb weight of 200 kg, and the fuel tank has a capacity of 12 litres.

The Benelli Imperiale 400 will be a highly anticipated offering, and we expect the manufacturer to showcase the model at the 2018 Auto Expo as well. More details on the Imperiale's Indian launch will be available in the following days.