Royal Enfield has put up a teaser image of a bobber-style motorcycle on its Instagram handle. The motorcycle will break cover at the upcoming 2018 EICMA Motorcycle Show. 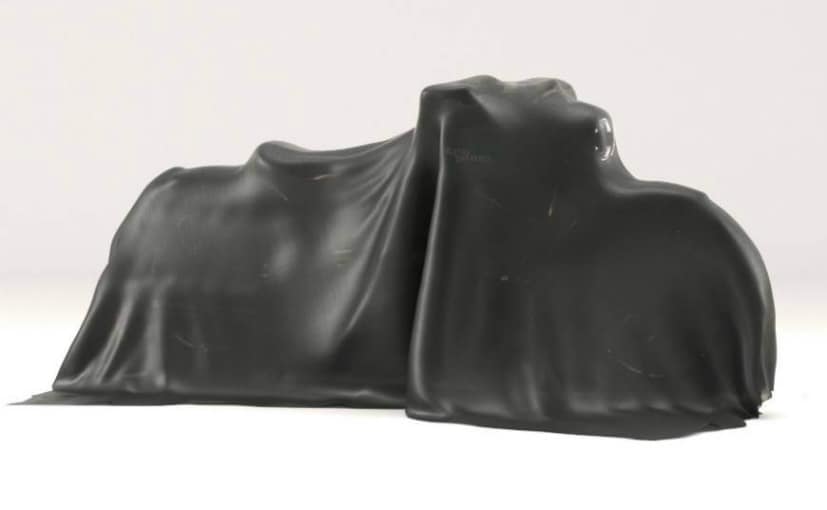 View Photos
The Royal Enfield Bobber will be revealed on 6th November, 2018

Royal Enfield will be showing off a bobber-style motorcycle at the 2018 EICMA motorcycle show. In fact, Royal Enfield has put up a teaser image on its Instagram handle of the new motorcycle under black wraps and has not revealed any details except the fact that the new bike will be revealed on 6th November, 2018. Barely a few days away, EICMA is the biggest two-wheeler expo in the world and every year there are some beautiful two-wheeled machines on display. At last year's edition of EICMA, Royal Enfield had taken the wraps off the 650 twins.

Also Read: Royal Enfield To Launch The 650 Twins In India In November 2018

If you look at the motorcycle under the wraps, you will see that the silhouette of the motorcycle is quite similar to that of the Triumph Bonneville Bobber and seems to have a cantilevered seat which is somewhat similar to the spring seats found on the Royal Enfield Classic 350 and the Classic 500 as well. Other details that one can make out are the alloy wheels and a flat, wide handlebar with the instrument console protruding above the handlebar line. There is no mistaking the retro-styling on the motorcycle but there seems to be a modern bit in the form of an LED DRL ring on the round headlamp up front.

What about the engine and the platform, you ask? From the silhouette, it looks to be one of the 'Classic' models from Royal Enfield. Unfortunately, it is impossible to make out which engine the bike is carrying, thanks to the cover. To be honest, we will not be surprised if the bike turned out to be a custom bobber interpretation based on the new 650 cc Twins too. No matter what the bike is, under the wraps, it looks delectable and we cannot wait for it to be unveiled in a week's time at the 2018 EICMA motorcycle show.