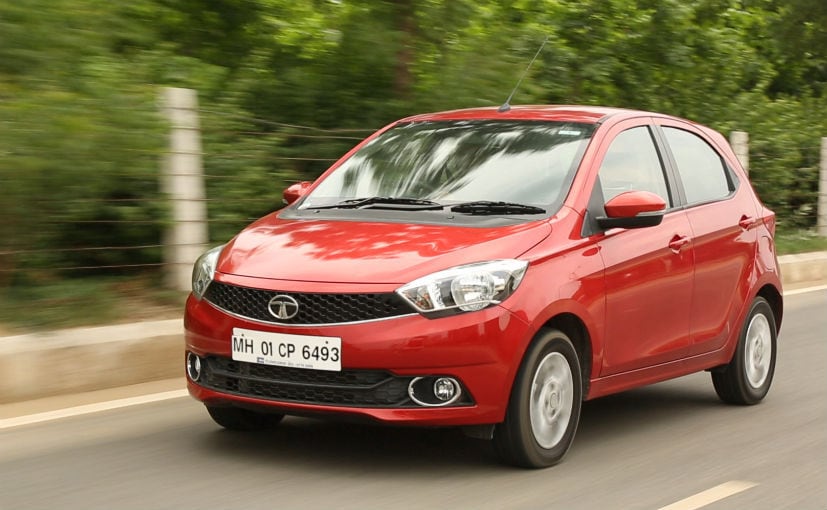 While Tata Motors is on the road to revival that started with the success of the Tiago hatchback, the company is still far from posting positive growth in its vehicle business. The company is far from making a profit, and is in fact losing money on every passenger vehicle produced. In a recent interview to Economic Times, Tata Sons Chairman Natarajan Chandrasekaran said that every single car in the company is losing money. Previously, the company was said to be losing money only on the Tata Nano, during the Ratan Tata and Cyrus Mistry spat. However, the statement reiterates Tata's woes in the passenger vehicle business that has for the most part of the decade saw sales slump.

Also Read: Tata Motors To Continue Production Of Nano For Some More Time

The report quotes N Chandrasekaran saying, "In passenger cars, our cost structures are out of whack. Every single car and model is losing money. It's important to pick up volumes and try to become profitable."

Chandrasekaran said that he wants to improve the market share of the commercial vehicle business and plans to reduce the losses on its passenger vehicles. Earlier this year, the company saw over 16,000 personnel being laid off or shifted to new roles as part of the company downsizing its work force.

Tata Motors largely operates in three businesses including PVs, CVs and luxury cars. The latter includes Jaguar Land Rover, has turned out to be the cash cow for Tata Motors contributing over 83.57 per cent of the total revenue. JLR's contribution is valued at ₹ 2,34,000 crore out of the total revenue of ₹ 2,80,000 crore. The other ₹ 45,000 crore comes from the commercial vehicle business and about ₹ 8000-9000 crore from PV sales.

The report also quotes Chandrasekaran saying that Tata Motors will have to make its passenger vehicle business profitable before working towards platform sharing with a foreign partnership. The statement indicates towards its recent split with Volkswagen over the AMP platform.

Furthermore, Chandrasekaran said in the interview, "JLR under Ralf (Speth) is doing well and will continue to do so. While if I look at the domestic business what is it that is hurting us -- the drop in profitability in a CV and the increasing losses in the passenger cars. We are working diligently and with enormous urgency. I am confident that we will turn it around."

Tata Motors is now looking at a complete overhaul with the PV business and bringing in volumes will be main focus for the company. Having tasted success once again with the Tiago, the company has not seen a massive influx in sales with the Tigor or the Hexa. That said, the automaker is now looking to build sales with the Nexon subcompact SUV that went on sale last month and competes in a volume friendly segment. The company also has a host of new models in the pipeline including two new SUVs and a rumored sedan to take on the Honda City, Hyundai Verna and the likes. Reports also indicate of a premium hatchback rivaling the Maruti Suzuki Baleno.