Honda Motorcycle & Scooter India now has 6,000 touch-points across India and has more than doubled since FY 2014, when the company had 2,700 touch-points. 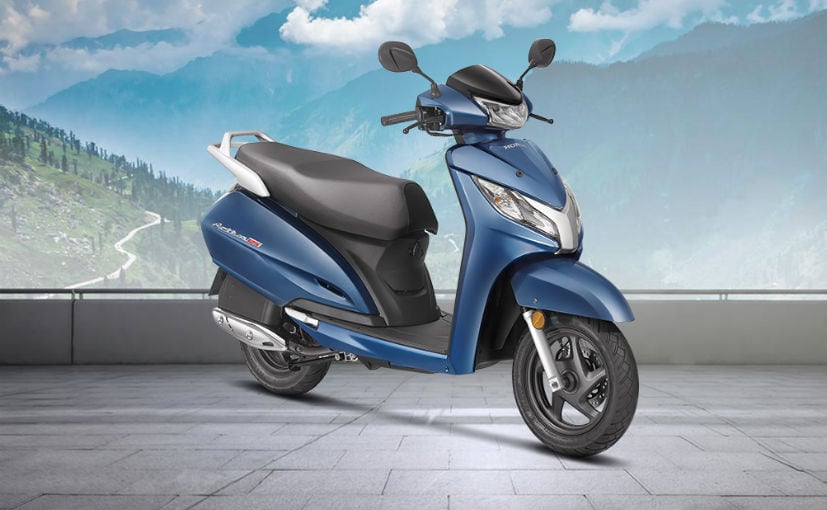 Honda Motorcycle and Scooter India recently inaugurated its 1,000th dealership in India at Zirakpur in Punjab. The 1,000th Honda Exclusive Authorised Dealer is a 4S (Sales/ Service/ Spares/ Safety) facility. With an aggressive expansion plan, Honda has added 3,300 touch-points in the last five years across the country. At present, HMSI has a total of 6,000 touch-points in India, one of the highest for a two-wheeler manufacturer. Recently, Honda also achieved another milestone, with customers in north India crossing the 60 lakh sales mark in the company's 18th year of operations. The 60,00,000 sales milestone has been driven by demand for Honda two-wheelers in the states of Jammu and Kashmir, Rajasthan, Punjab, Haryana, Himachal Pradesh and in Delhi and Chandigarh. For Honda, the first 10 lakh customers were added in the initial 9 years (from 2001 to 2010), but the next 50 lakh Honda customers took the same duration (2010-2019). The most recent 10 lakh Honda customers were added in a little over a year. 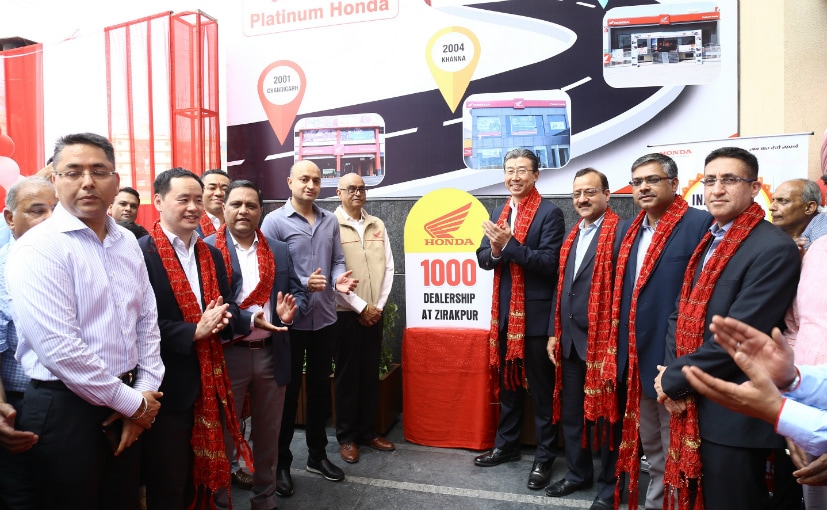 Minoru Kato - President & CEO, Honda Motorcycle & Scooter India Pvt. Ltd. said, "I am delighted to be present here on milestone 1000th Honda dealer inauguration. Honda also fulfilled its commitment of providing 6000 network touchpoints to our valuable customers by the end of current financial year. This landmark achievement brings Honda closer to the hearts of its customers, who have reposed their trust in the brand."

Honda's increasing customer base in India is attributed to the growing acceptance of scooters in the region. And the growing sale of scooters in the past decade has also led to a huge spurt in automatic scooters contribution to overall two-wheeler sales. In the last 10 years, automatic scooter sales have nearly doubled from 10 per cent to 19 per cent. This trend is attributed to more women joining the workforce, faster expanding road network in rural areas, and increasing demand for unisex two-wheelers which fulfil the needs of every family member. HMSI currently is the largest seller of scooters in India, and the Honda Activa is one of the highest selling two-wheelers in India.