The spy video of the Hyundai AX1 posted on the internet by an enthusiast shows a heavily camouflaged test mule with a boxy silhouette, featuring a pair of functional roof rails, a broad B-pillar, stylish alloy wheels, and wheel arch cladding. 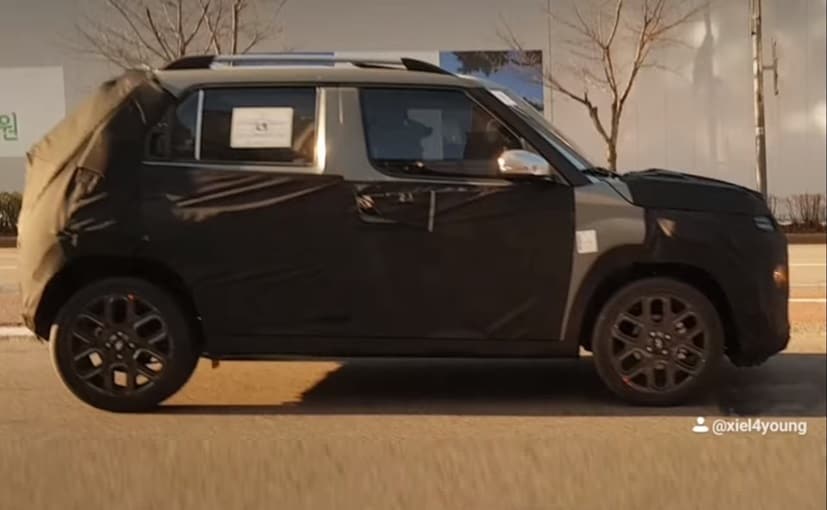 Hyundai's new micro SUV, codename AX1, was spotted testing again in South Korea and this time around we get a much closer look at the profile of the car, which very much reminds us of the Maruti Suzuki Ignis. The spy video posted on the internet by an enthusiast shows a heavily camouflaged test mule with a boxy silhouette, however, the exposed bits reveal a set of functional roof rails, a broad B-pillar, stylish alloy wheels, and wheel arch cladding. The flared wheel arches and some of the exposed character lines also hints that the SUV will borrow its styling cues from the Venue subcompact SUV. 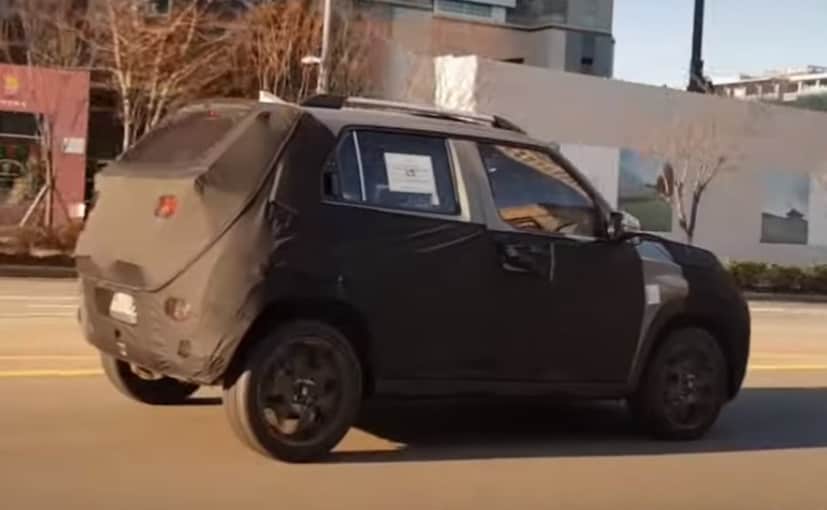 Like all new Hyundai car, this too is expected to come with the company's new cascading grille design, with split headlamps setup where the main unit is position below the indicators. We also expect to see some premium elements, along with a host of modern creature comforts and gizmos like - a touchscreen display with Apple CarPlay and Android Auto, digital instrument console, auto climate control, rear parking camera and more. In all likelihood, the AX1 will also be a connected vehicle, so we do expect to see Hyundai's BlueLink system as well. 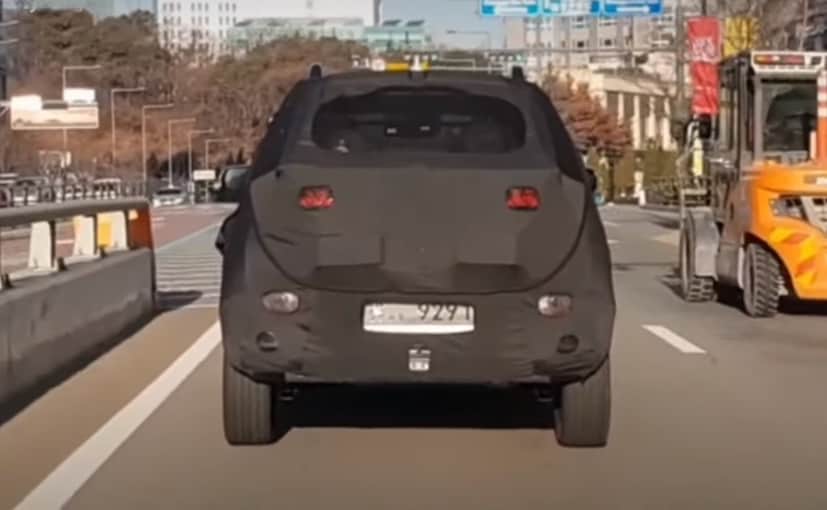 The new Hyundai AXI appears to be nearing production stage, so it's possible, the company might do a global unveil early next year

While the car is most likely to be a petrol-only model, there is a possibility that Hyundai might also introduce an electric version of this Micro SUV in the future. Given the fact that Hyundai is working on a mass electric car and this could bet it. Powertrain options and other technical specs are unknown at the moment. The new Hyundai AX1 appears to be nearing production stage, so it's possible, the company might do a global unveil early next year.

Hyundai might bring it to India, but we do not expect it to arrive any time before late 2021, or early 2022. The India-spec model could borrow the 1.2-litre petrol and 1.0-litre turbo petrol unit from the Grand i10 Nios. Transmission choices could include a manual and maybe even the AMT unit that currently does duty on the Santro.