Kawasaki is looking to convert its Indian plant into an export hub to other emerging markets like Africa and Latin America, and could develop products specifically for the Indian market. 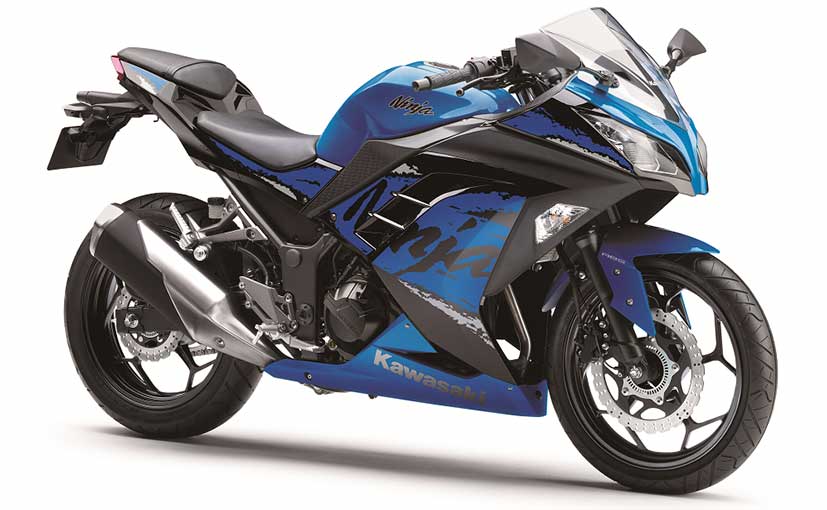 India Kawasaki Motor (IKM) has been a roll with its offerings in the country with locally assembled motorcycles making way for attractive prices. The most surprising however was the more affordable Ninja 300 launched recently, making it a highly attractive entry-level model in the company's range. However, the Kawasaki headquarters in Japan has bigger plans for its operations here, and is looking to convert the Indian subsidiary into an export base. According to a report by Japanese publication Nikkei Asian Review, Kawasaki is looking to cater demand in markets like Africa and Latin America from India. The company could also develop new motorcycles for India as it aims to tap into the market potential.

India current accounts for 30 per cent of the global motorcycle demand and Kawasaki is looking to grab a chunk of this ever-growing pie. Head of Kawasaki's motorcycles and engines division, Kazuo Ota was quoted saying that the company is looking at a potential demand for models with displacements of around 200 cc, and not just large bikes. He further indicated that Kawasaki may develop new models in India.

That certainly emerges as big news considering the company's smallest displacement model currently uses a 250 cc parallel-twin engine. Several Kawasaki engineers from Japan have been permanently reassigned to India, according to the report and have been tasked with finding ways to incorporate locally manufactured, low-cost components into models targeted at emerging markets, including the Ninja 250.

Kawasaki is looking to increase production output to about 10,000 motorcycles per annum from its Chakan-based factory in Maharashtra that was inaugurated last year. The timeline to achieve the volumes were not specified though. The company will be producing a range of motorcycles at this facility for export markets including the flagship Ninja and will be sourcing components locally. The plan also includes expanding its dealership base aggressively across the country.

Ota further said that about Kawasaki aims to sell about 5000 units in India by 2020, while ramping up its dealership network to 30 outlets till then. The volumes will be a significant jump for the manufacturer, as compared to 1400 bikes that were sold in 2016, according to Ota. At present, the Japanese manufacturer retails about 5000 units a year in China.

Having split from long-term Indian partner Bajaj Auto in early 2017, Kawasaki's first facility in the country begun operations in November last year with the assembly of motorcycles from 250 cc to 800 cc (which were previously assembled at the Bajaj plant). The company subsequently added its higher capacity motorcycles at the plant including the Z900, Ninja 1000 and more recently the ZX-10R, which is the most affordable litre-class motorcycle on sale at present.

The emerging markets including India, Latin America, Africa among others promise more volumes and more profits to manufacturers. No wonder then that brands like BMW Motorrad have already entered this segment, while Harley-Davidson is looking to develop bikes between 200-500 cc. Triumph too has already teamed up with Bajaj to developed bikes in the same space. Kawasaki could just turn out to be a silent player here if it manages to bring market specific motorcycles, without compromising on the brand value.