The passenger vehicles segment sold 19,966 vehicles in April 2019, a decline of 9 per cent for Mahindra as compared to 21,927 units sold during the same period last year. 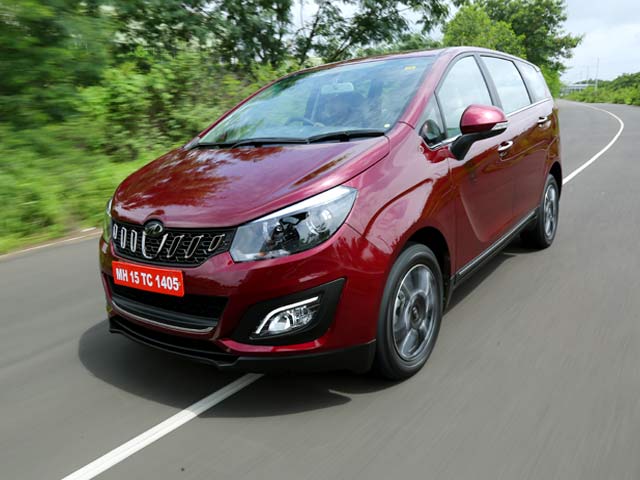 Rajan Wadhera, President, Automotive Sector, M&M Ltd. said, “The ongoing elections has subdued the purchase sentiment during April. This, according to us, is a temporary phenomenon. We believe, following the elections the auto industry will see a revival in consumer demand. Supported by a normal monsoon, we are confident of seeing higher sales in FY20”.