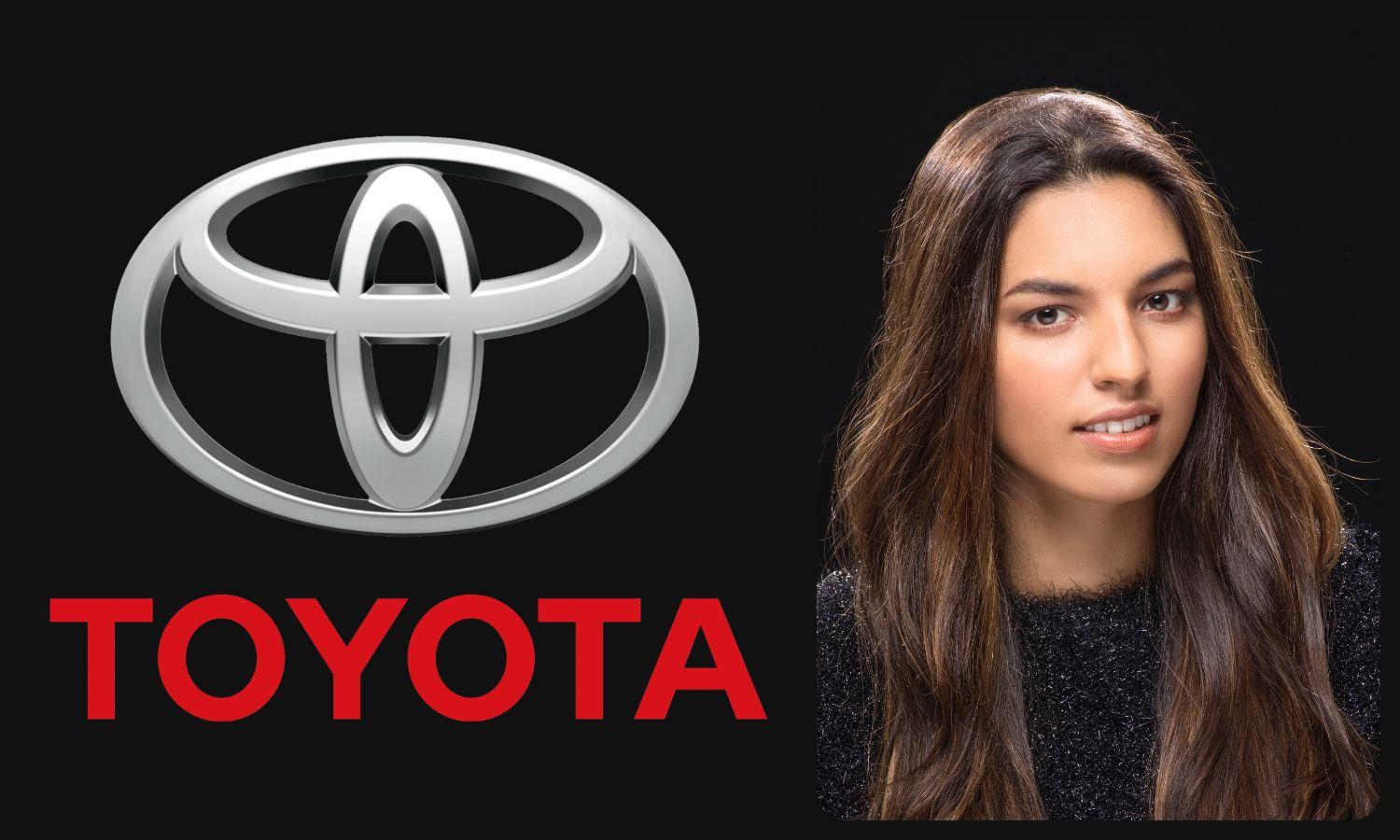 Commenting on her new role, Manasi Tata said “I’m excited to enrich my journey with Toyota Kirloskar Motor. I am confident that with my personal belief of putting people first we will continue to create the best value not only for customers but also for the entire system from suppliers to dealers”. Masakazu Yoshimura, MD & CEO, Toyota Kirloskar Motor added, “As a young business leader, Ms. Manasi Tata brings with her inclusive thinking and a people centric outlook that are critical in our pursuit of excellence across all areas. This, along with her sharp understanding of the Indian auto industry will further strengthen TKM’s commitment towards delivering ‘Mass Happiness to All’.”

Manasi Tata graduated from the Rhode Island School of Design in the USA. Her NGO “Caring with Colour” works with Government schools in three districts of Karnataka. “Manasi Tata is truly committed to take forward her father’s dream and vision of contributing towards accomplishing national goals and remains dedicated towards enriching the strong bond of Toyota and Kirloskar Partnership thus upholding its successful long-term business relations”, a statement from TKM read.

Manasi Tata takes over as the Vice Chairperson of Toyota India just as the Japanese manufacturer launched a new generation of its popular MPV in India - the Innova. In its third generation now, Toyota Innova HyCross - as it's christened - gets a strong hybrid drivetrain alongside a conventional ICE engine option. Toyota also introduced the Urban Cruiser Hyryder compact SUV in India last year with strong hybrid and mild hybrid drive train options, indicating a path towards sustainability. 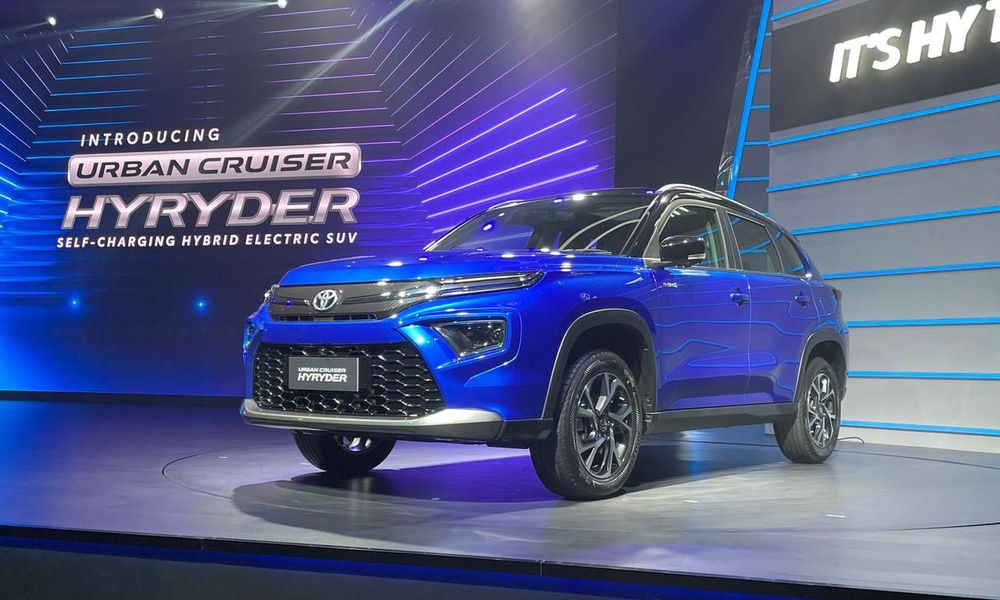 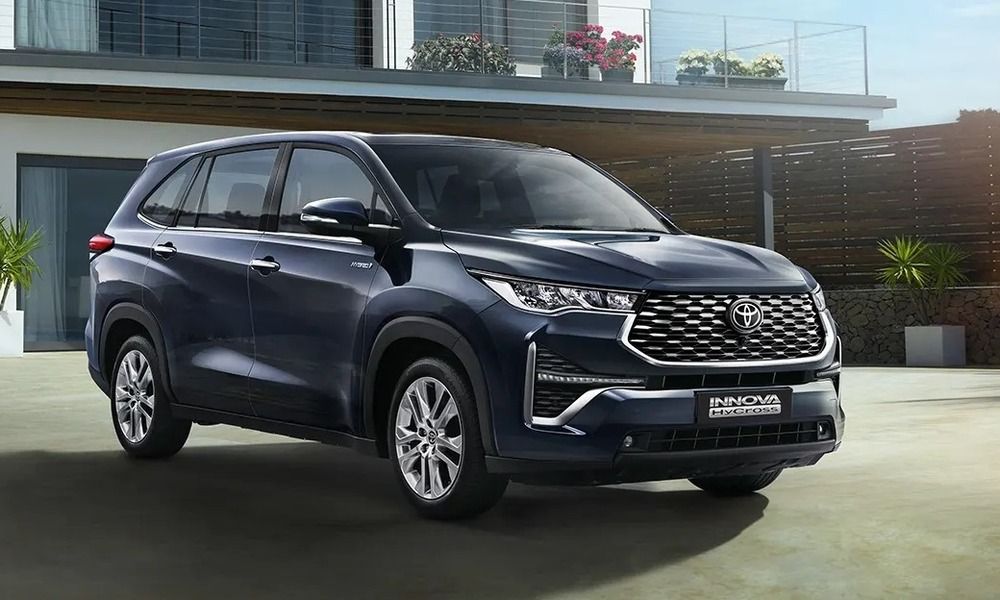 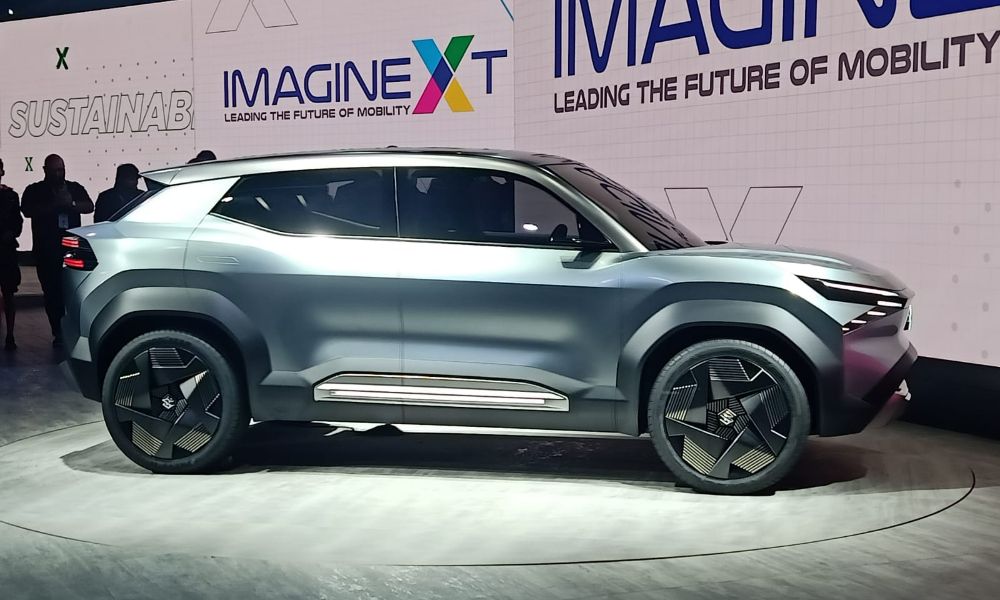 Suzuki Motor Turns To Toyota For Lessons On Small EVs 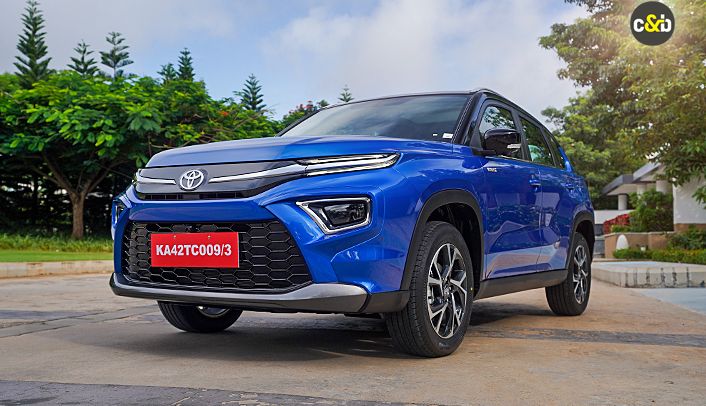