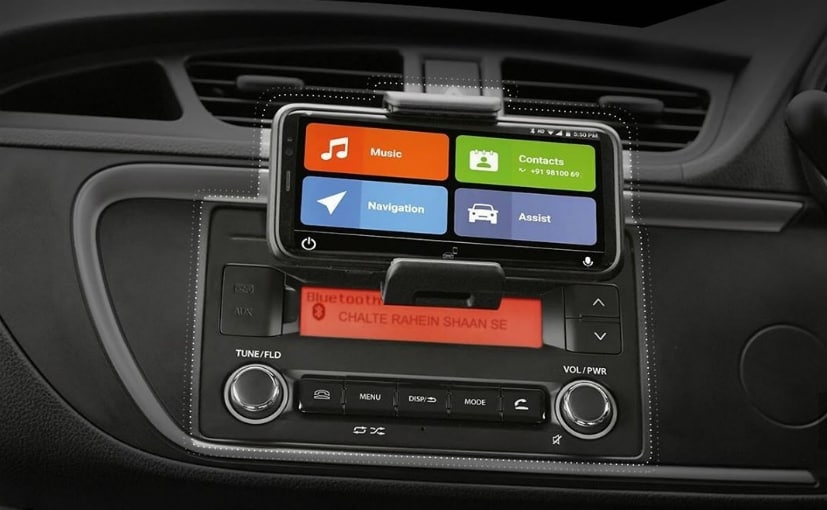 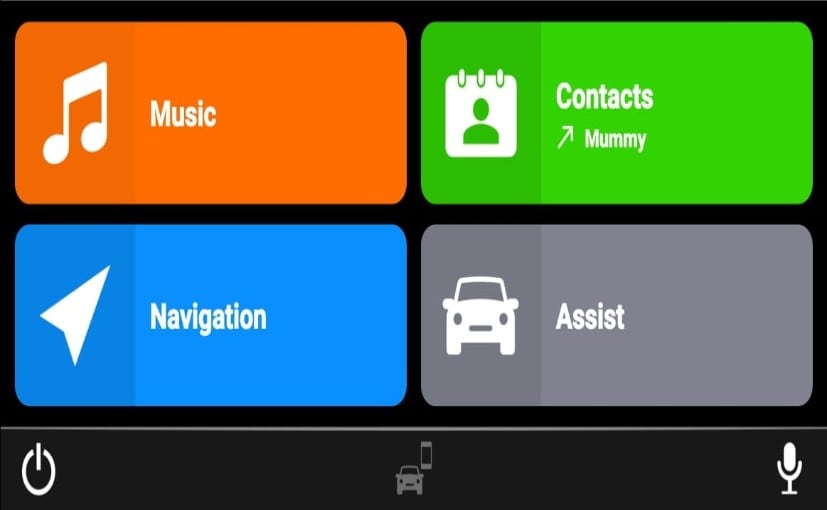 The company has introduced the Smartplay Studio Dock app which can be downloaded from the Apple Store or Google Play Store and can be easily paired using Bluetooth or Aux cable system in any Maruti model. The App interface is a replica of the new Smartplay Studio 2.0 system that debuted in the new generation WagonR and offers all the features which we have seen in that infotainment unit, except Apple CarPlay and Android Auto. That said, Apple CarPlay and Android Auto aren't really necessary when you are using it through your iPhone or Android phone which is already equipped with all the features. 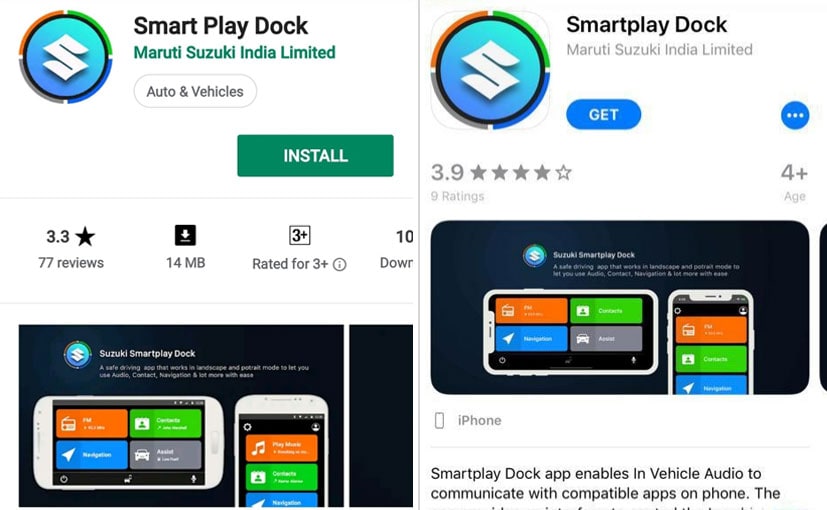 The Smartplay Studio dock app is available on both Apple Store and Google Play Store.

Interestingly, other than the regular music, telephone and navigation features, the app also doubles-up as a multi information display (MID) providing us all the necessary information about the car. For instance, you get mileage info, low-fuel alert, door-open alert, seatbelt reminder and other alerts on the go. 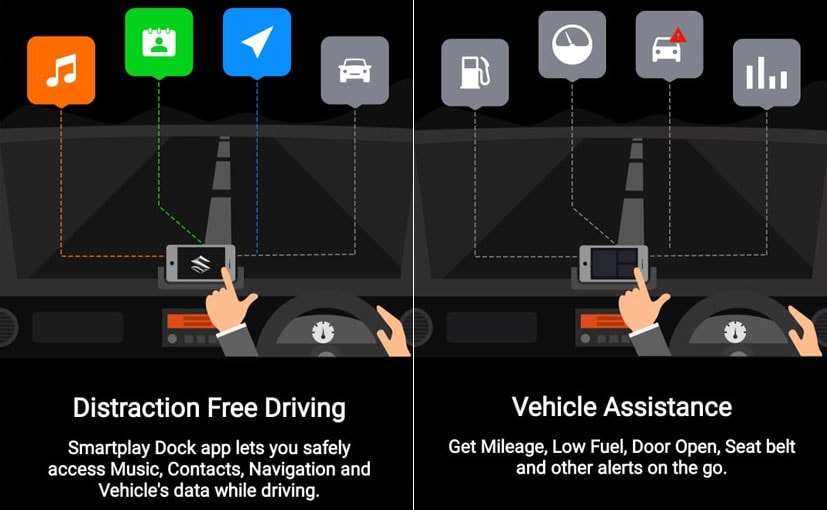 The Smartplay Studio Dock app also doubles-up as MID unit along with offering the regular music, telephone and navigation features.

Earlier, other carmakers like Mahindra have also launched such applications (Mahindra Blue Sense), but the Smartplay Studio dock has mimicked the infotainment system in the best way possible. It is a true "Jugaad" (a flexible alternative) for previous generation Swift, Dzire and WagonR owners among others and also for entry-level car buyers.