The latest teaser of the Tata Harrier gives us a glimpse of the SUV's JBL speakers and sections of the cabin designed in accordance to the new Impact Design 2.0 philosophy. 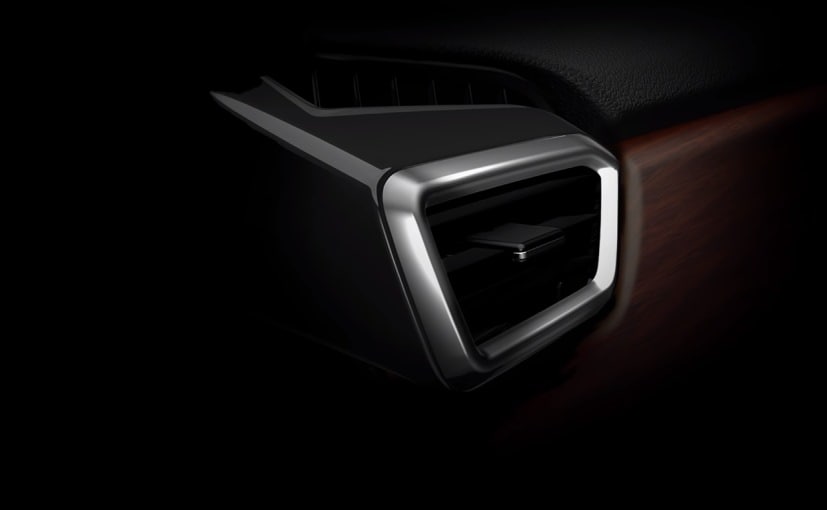 Tata Motors has released a couple of new teasers of the upcoming Tata Harrier SUV. While in the earlier teaser image we got a glimpse of the overall dashboard, this time around, the carmaker has offered us a closer look at the Harrier's music system and sections of the cabin designed in accordance to the new Impact Design 2.0 philosophy. For starters, the all-new Tata Harrier will come with best-in-class JBL speakers for enhanced acoustics. These could very well be the same units that the Tata Hexa gets. 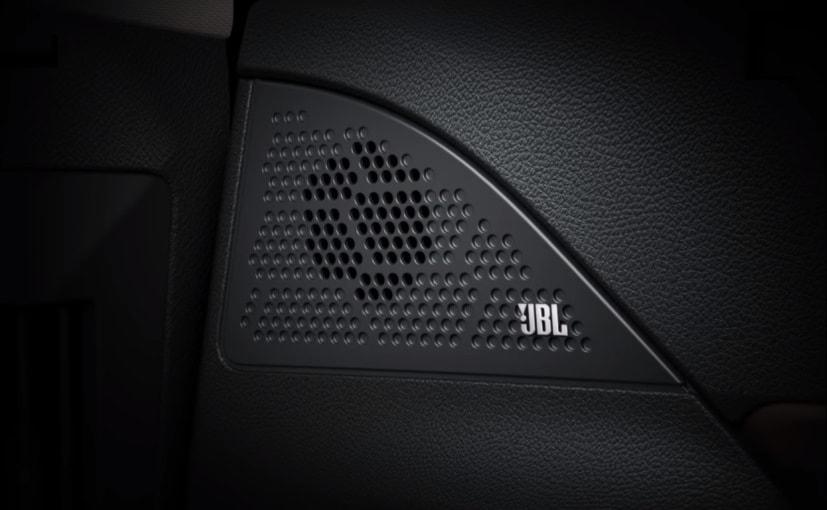 As for the other interior elements, the latest teaser videos also give us a glimpse of the interior craftsmanship, like the smartly designed hand rests on the doors with silver handles and leather wrapped grips. The SUV also gets chrome lever to unlock the door. The dashboard will also feature a set of trapezoidal aircon vents with bold bezels finished in brushed silver and wooden dashboard panels. 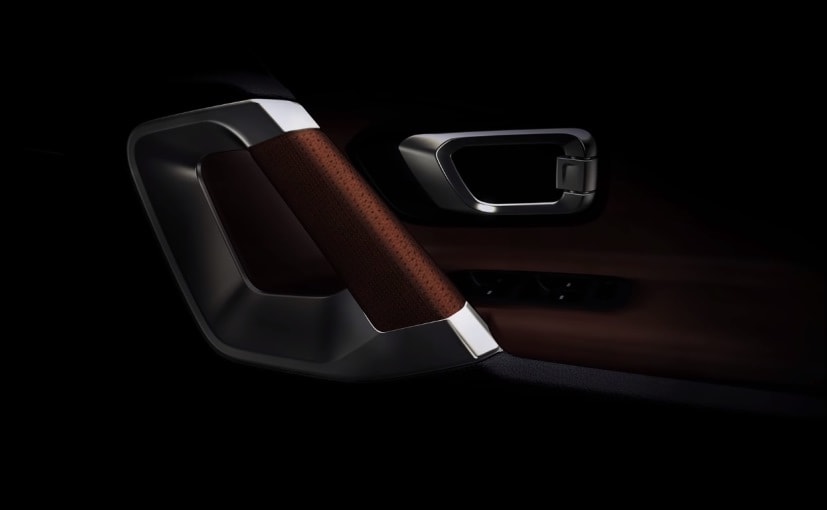 Tata Motors has already revealed the exterior of the new Harrier, and we have seen that the new SUV's design remains very similar to the concept model that we saw at the Auto Expo. So, we expect the cabin to also remain similar to the concept model, which has also be indicated by the few spy images of the car that were surfaced online. The earlier teaser also confirmed the Harrier will get a floating 8.8-inch touchscreen infotainment system similar to that of the concept and a dual-tone finish in grey and brown on the dashboard. Features will include - navigation, Bluetooth telephone, reverse camera display, MirrorLink, Android Auto, Apple CarPlay and more. 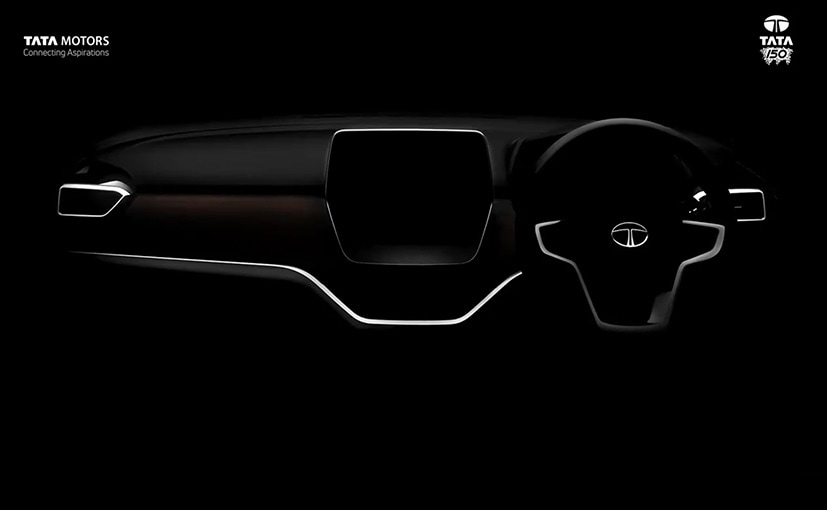 Tata Harrier is designed based on the company's new Impact Design 2.0 philosophy

The Tata Harrier is built on the company's new OMEGARC platform and will be the first vehicle to employ the company's new Impact Design 2.0 philosophy. The SUV is expected to be launched in India in January 2019, and it will rival the likes of the Jeep Compass and Renault Captur.