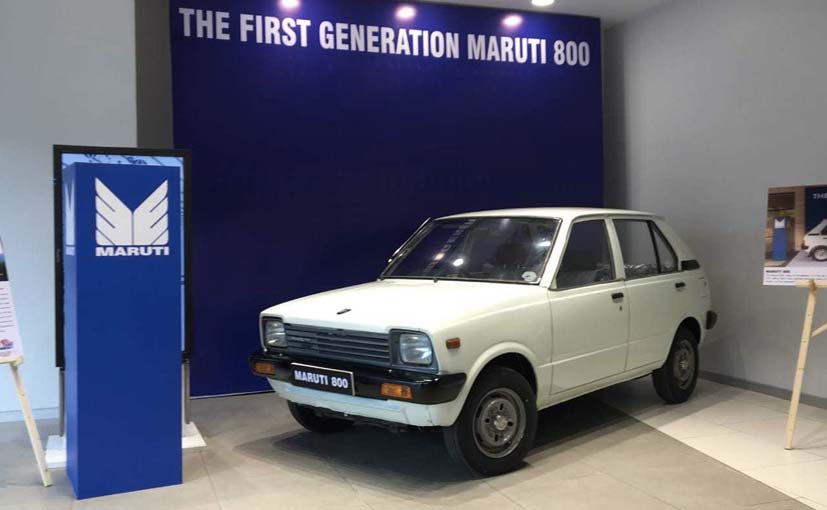 View Photos
Maruti 800 was the model which lead the foundation of the company.

It was a trip down the memory lane for Maruti owners at the Fortpoint Maruti Suzuki Arena dealership in Mumbai. The new outlet turned the clock at the otherwise tech-friendly showroom back to 35 years, celebrating the three and a half decades of the manufacturer. With the first generation Maruti 800, Maruti Van and the Maruti Gypsy on display, the new showroom took you back to the days of 'Maruti Udyog', a young company trying to make cars accessible to the middle class. Apart from the special displays, the outlet also organised a Classic Maruti drive with 35 classic Marutis from across the country participating in Mumbai. 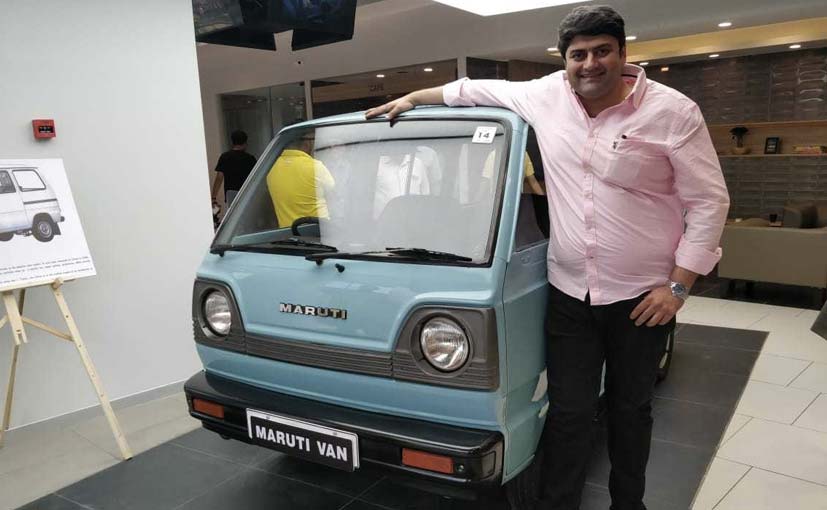 The Omni originally was the Maruti Van and was renamed later.

The attention stealer was the 1985 Maruti Van on display, specifically brought down from Nasik. The completely restored car took you back to the days of the classic era before the model was renamed to Maruti Omni - as we know it today. The first generation 1986 Maruti 800, meanwhile, was restored just says before the classic rally, complete with seat covers and a carburetted engine. On display also was the original Maruti advertisement.

The dealership also had highlights like old TV commercials playing in the background of Maruti cars, and print ads of the Maruti 800, Zen, 1000 and more on display. A photo gallery also showed some important milestones for the company including the one millionth Maruti car produced and handed over to Mother Teresa, the five millionth car produced - the Alto, and also keys to the very first Maruti 800 being handed over to its owner Harpal Singh by the then Prime Minister Indira Gandhi. 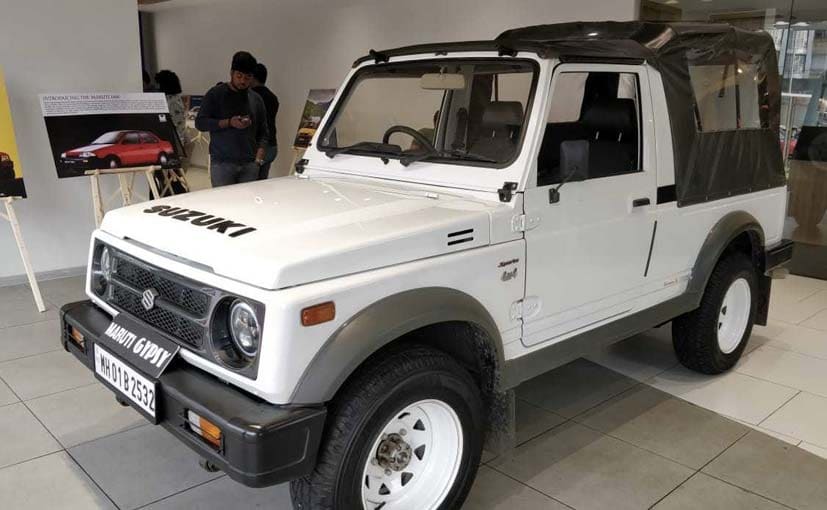 Maruti Suzuki cars have played an important role in shaping the way India drove. The company addressed to the middle class Indian, who then and even now 'aspires' to own a car. Millions of cars entered several homes across the country and were treated as family members. That's what makes Marutis so special and certainly a classic for the nostalgic Indian car owner.