Price Hike From Maruti Suzuki Across All Models; Vitara Brezza Price Up By Rs 20,000 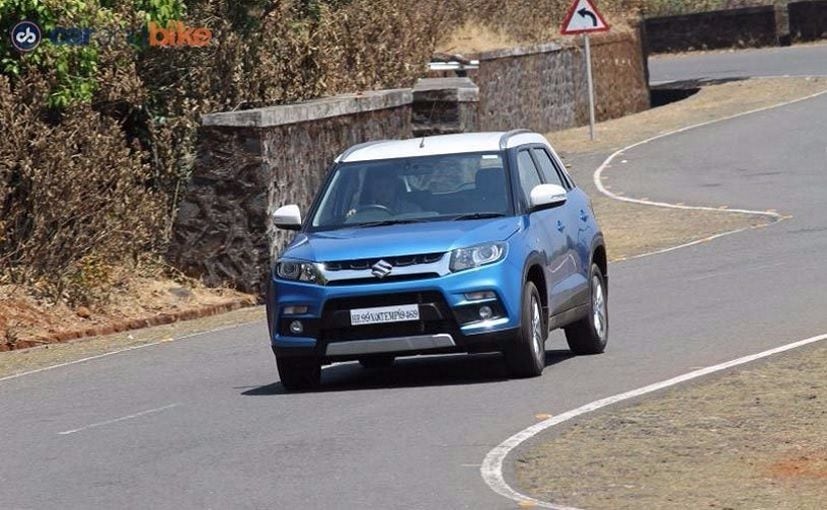 Maruti Suzuki has increased prices on all its models. The Japanese carmaker has announced prices will be going up with immediate effect. The quantum of increase is Rs 1500-5000 on most models, but its two bestsellers have the larger hikes. The newest car in the Maruti portfolio, the subcompact SUV Vitara Brezza has a Rs 20,000 price hike which is quite steep. Maruti though says that it had launched the Vitara Brezza in March at an introductory price and so this hike was imminent. The Baleno premium hatchback's price has been upped by Rs 10,000.

This is the second price increase by the country's largest carmaker. The last time Maruti Suzuki increased prices was in January - and at the time too the maximum increase was Rs 20,000 (which was on the Baleno). In January Maruti had blamed rising input costs for the hike. The Union Budget had also sparked off a round of price hikes this year - when Maruti had also increased prices across the board (by Rs 1400-35,000) as a result of the infrastructure cess imposed by the government.

This time around , the company cites forex movement and strategic product decisions as reasons for the hikes. This is the fourth price increase by Maruti in the past 12 month period. Most other manufacturers are likely to take a cue from Maruti, since they largely tend to hold off on any price hike considerations, until the market leader bites the bullet. In January too Hyundai had announced an up to Rs 30,000 price hike soon after Maruti. We expect more announcements to follow from the rest of the car brigade in the next few days.