Rolls-Royce will handcraft just 50 units of the Wraith Eagle VIII Collection to celebrate the pivotal transatlantic journey of the contemporaries of Sir Henry Royce who flew in an aircraft that was powered by a Rolls-Royce engine. 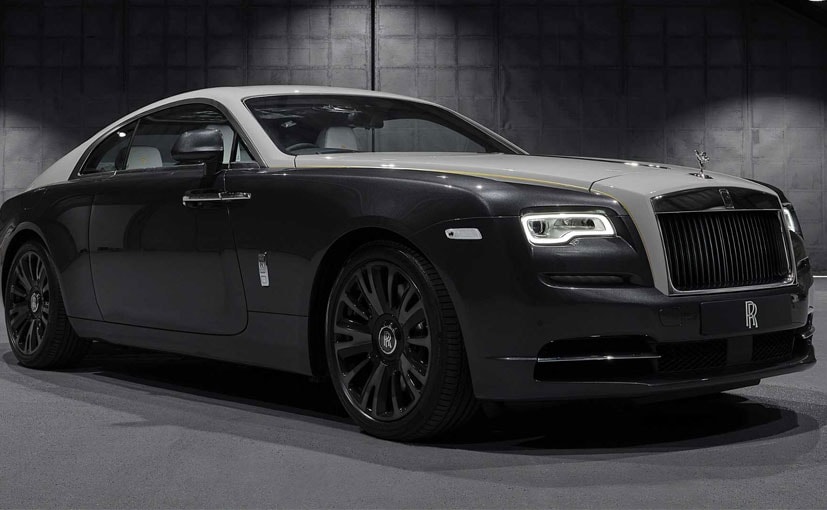 It's always a moment when Rolls-Royce shows a new 'art-on-wheels' to the world and more so when it's a special edition. The luxury carmaker has unveiled the Wraith Eagle VIII Collection on the shores of Lake Como at this year's Concorso d'Eleganza Villa d'Este and says that the car will tell the tale of one of the most pivotal moments of the 20th Century. Captain John Alcock and Lieutenant Arthur Brown flew the first non-stop transatlantic flight in June, 1919. Contemporaries of Sir Henry Royce, Alcock and Brown flew non-stop from St. John's, Newfoundland to Clifden, Ireland in a modified First World War Vickers Vimy bomber aircraft which was powered by a 350 bhp, 20.3-litre Rolls-Royce Eagle VIII engines. 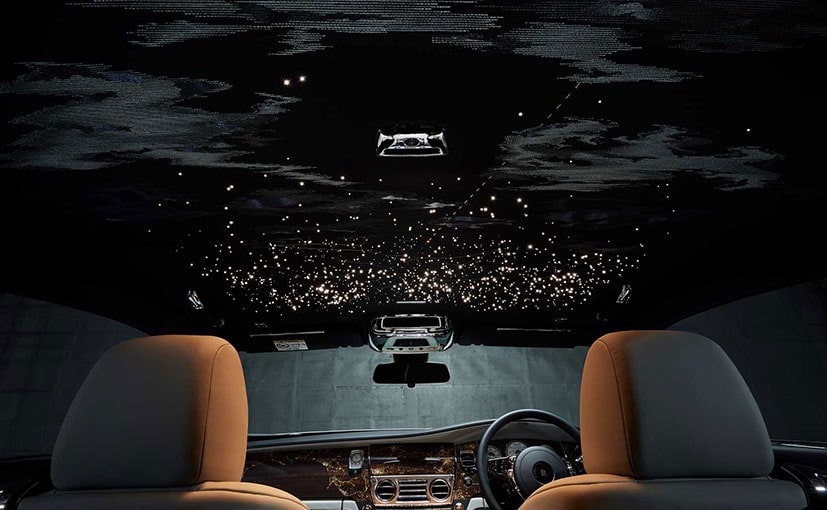 The interior is draped in selby grey and black leather with brass inserts to mirror the outside hue.

Rolls-Royce marks the 100 year anniversary of this feat with a highly personalized Collection edition of the Wraith. The car is finished in Selby Greay upper two-tone with a contrasting brass feature line. Vanes on the iconic grille up front are finished in black and the alloy wheels are polished in a translucent shadow finish. 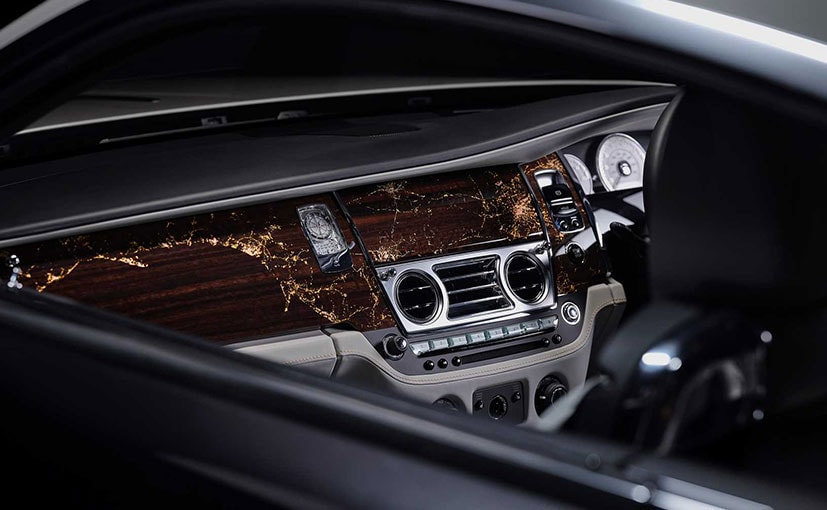 The clock has an iced background effect which glows a faint green light in the night while driving.

The inside of the Wraith Eagle VIII collection will give you a different feel altogether. Don't mistake it for any change in the design as the layout of the cabin remains untouched, however, the difference is in the treatment. It is draped in selby grey and black leather with brass inserts to mirror the outside hue. The speaker covers too are finished in brass which further extends to the door panniers. The driver side door includes a brass plaque with Sir Winston Churchill's quote commending the achievement of the duo pilots who flew across the vast stretch of the Atlantic. The clock has an iced background effect which glows a faint green light in the night while driving. 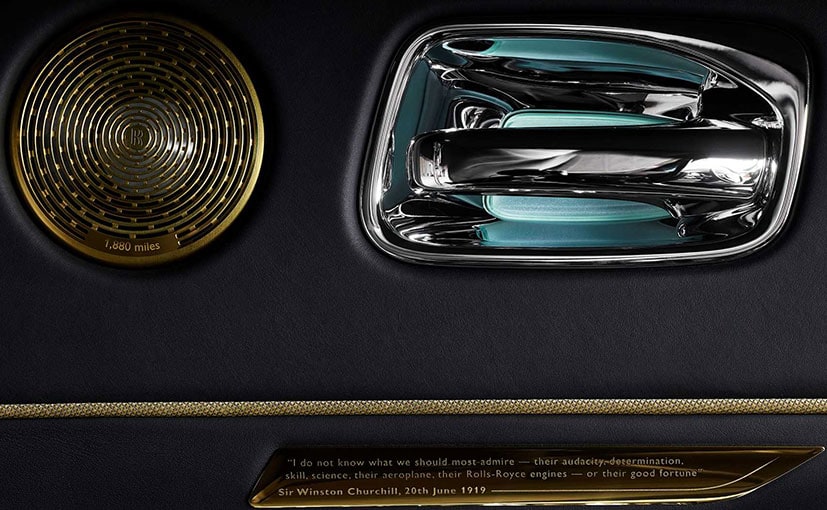 The speaker covers and door panniers are finished in brass.

Rolls-Royce will handcraft just 50 units of the Wraith Eagle VIII Collection which will use the same 624 bhp, 6.6-litre V12 motor that powers the standard Rolls-Royce Wraith.