Two custom Royal Enfield Continental GT 650 bikes, called the Nought Tea GT650 V2.0 were prepared. The bikes are 18.5 kg lighter, and boast of a 26 per cent increase in performance. 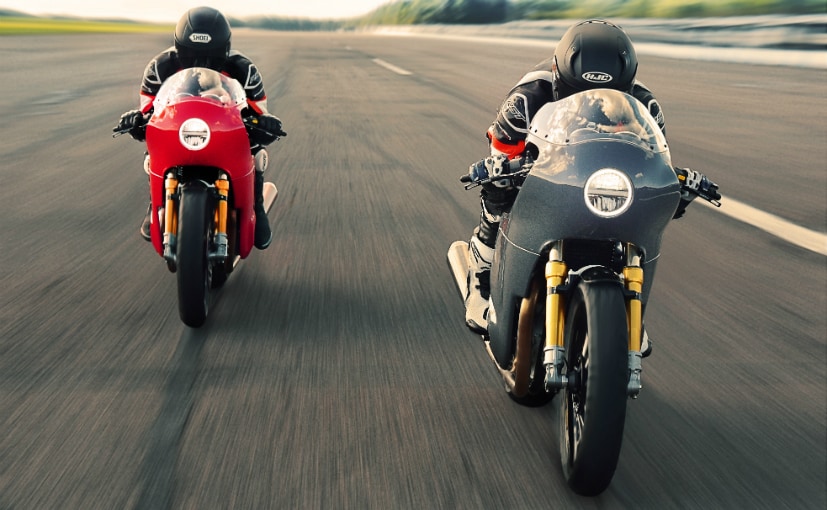 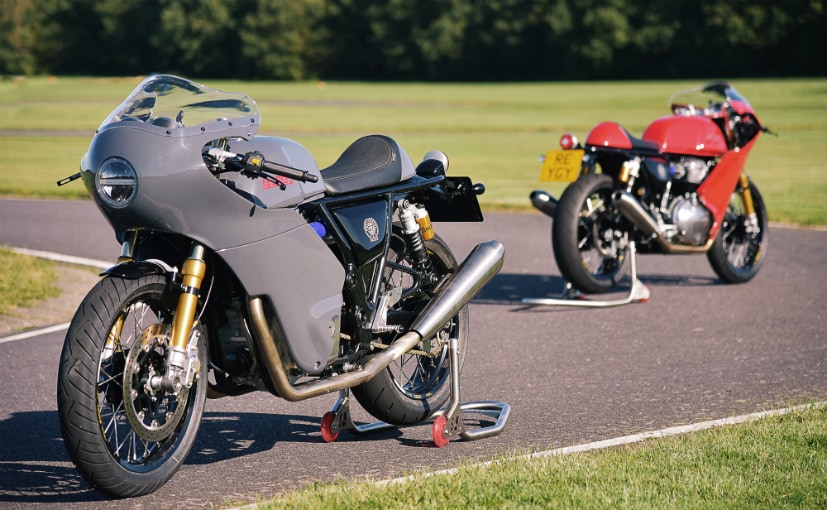 Thereafter, work began in earnest to build two out and out track developed Harris Performance "Nought Tea GT" race-prepped successors, with the focus and intent of being race ready for the Bike Shed Festival 2019. Royal Enfield and Harris Performance have worked with carefully selected collaborators, partners and suppliers, such as Brembo, Ohlins and HEL to build the two race-ready bikes. According to Royal Enfield, both bikes have shed 18.5 kg weight than the stock Royal Enfield Continental GT, and boast of a 26 per cent increase in power at the rear wheel. 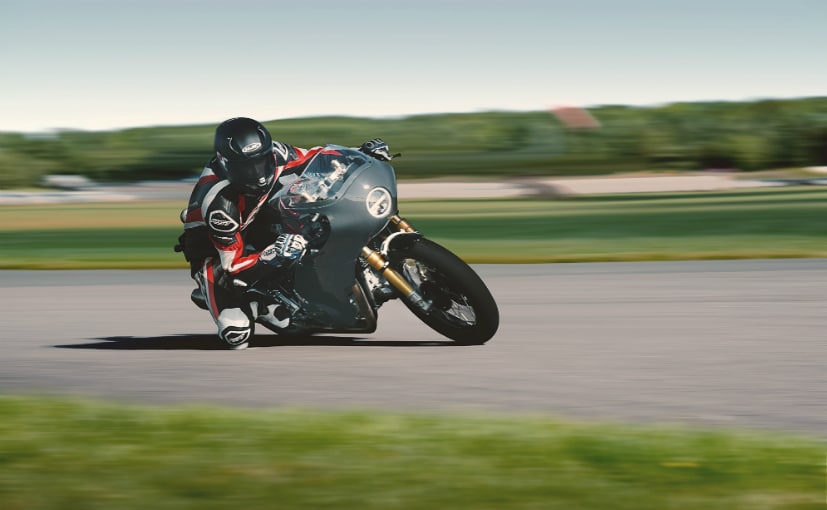 "Having been involved in the new Continental GT 650 right from the concept stage it is going to be a thrill to see these bikes racing at Lydden. The stock GT 650 has proved to be a great platform on which to build a cafe racer and I think the public are going to be surprised at the performance level the design team has achieved," said Lester Harris, Head - Performance Enginnering, Harris Performance. 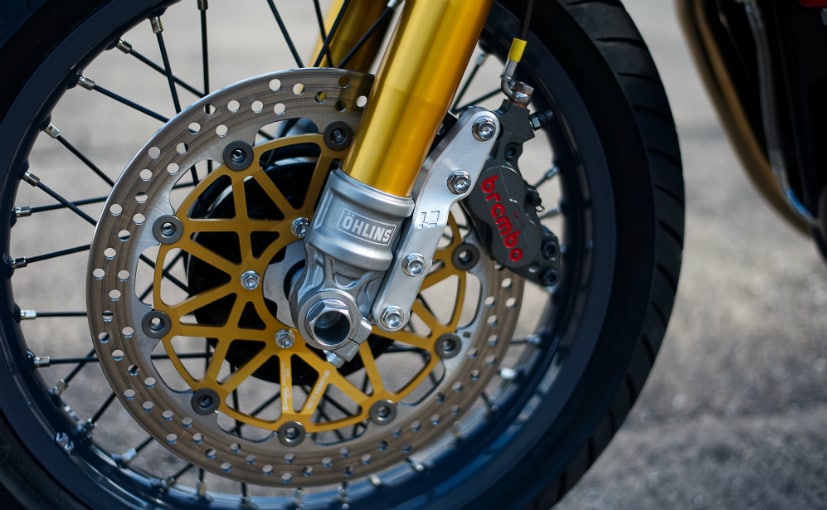 The bikes feature top-shelf components, including adjustable suspension from Ohlins, and Brembo brakes

"It's great to see these two bikes come to fruition - after presenting Nought Tea GT at the Bike Shed event in May, and getting such a positive response, the next logical step was to see how well it could really go on track. As part of our custom initiatives, it's very important to us that all of our builds work as good as they look - showcasing creativity not just in aesthetics but also to demonstrate the capabilities of our new 650 Twin cylinder engine. Royal Enfield's support of the custom motorcycle community has grown exponentially over the past three years, and we are very excited to keep challenging the expectations of what can be done with our motorcycles. The Twins have added to this, opening up a whole new avenue of creative possibility, and it has been exciting to see Harris pull the best out of this platform. Working with Harris Performance is always a great experience - the knowledge they bring to projects like this, never mind our daily production work, is something that can only be gained through time and experience. After working with them on last year's Lock Stock drag bike, it's great to have an opportunity to have some fun with them in the type of racing they built the Harris name in," said Adrian Sellers, Group Manager, Custom Program - Royal Enfield. 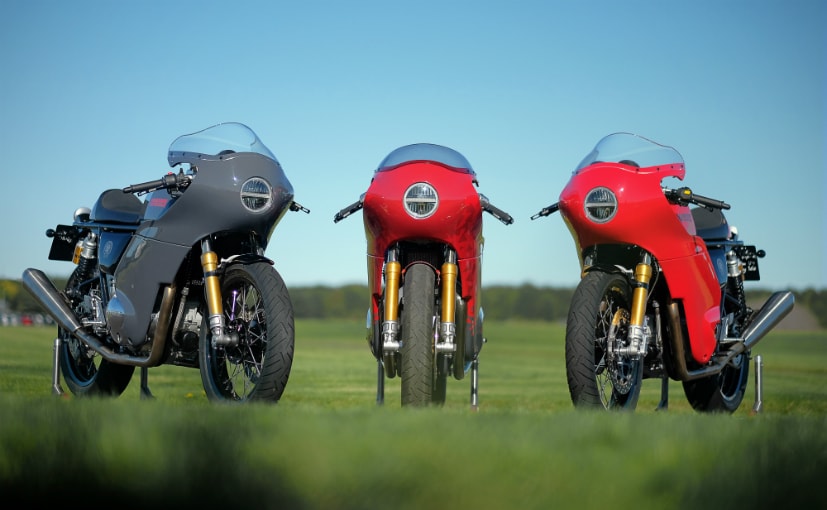 The Royal Enfield Continental GT 650 race bikes have shed 18.5 kg weight, and boast of a 26 per cent increase in power

The weekend's racing action saw Paul Young, Official Factory Test Rider and Curtis Wright, Factory Custom rider, take to the track with two Harris Nought Tea GT 650 v 2.0 in the Cafe Racer cup. Mark Wells, Head of Product Strategy and Industrial Design, headed out in the Commuter Cup on a Royal Enfield Genuine Motorcycle Accessory fully accessorised Continental GT 650, took to the dirt in the Malle Dash on board the skunK650, an Interceptor 650 which has been lightly modified for trials and scrambler racing. 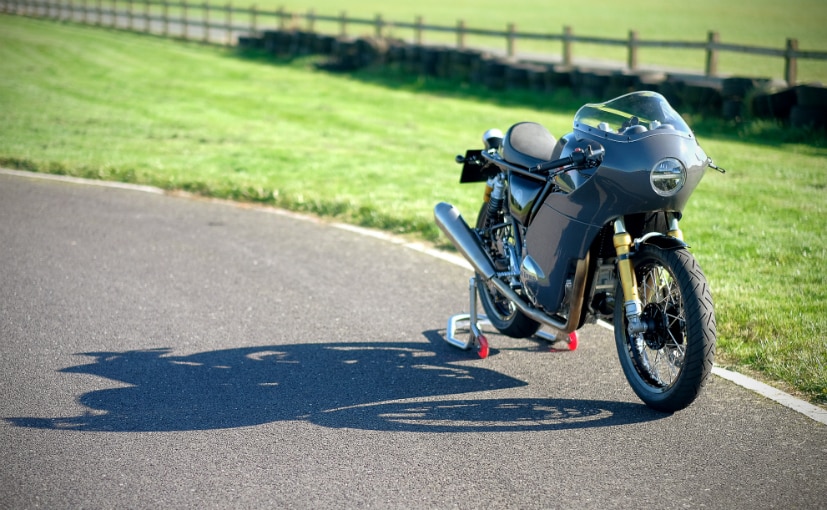 The RE Nought Tea GT650 V2.0 showcases the customisation possibilities to prepare a race-spec cafe racer