The Vitara is above the 4-metre mark and competes in the compact SUV space, with the likes of Hyundai Creta and Renault Captur. 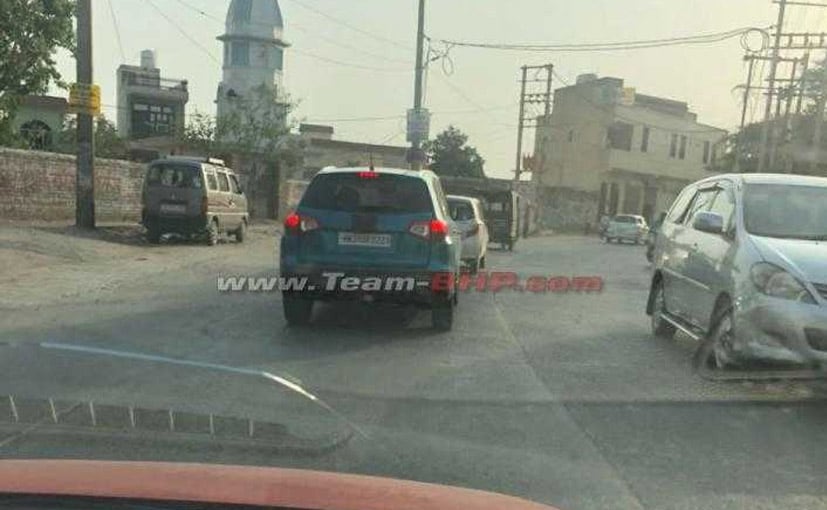 Maruti Suzuki has seen a massive growth in Utility Vehicle segment in India and in fact the growth has been spear headed by the company's subcompact SUV - the Vitara Brezza. In fact the S-Cross is also showing promise which is why the Utility space grew by 29.6 per cent for the company in the financial year 2017-18. This one reason why, we feel that the company is willing to expand its UV portfolio in the country and when you spot the Vitara Compact SUV doing the rounds of the city, well, we raise an eyebrow to wonder if it'll actually launch in India.

The Vitara is above the 4-metre mark and competes in the compact SUV space, with the likes of Hyundai Creta and Renault Captur. While there has been no confirmation from the company about an India launch, we do feel that has the capability to take on its current rivals. Visually, the Suzuki Vitara comes with the edgy SUV-like design similar to the Vitara Brezza, but it's larger in proportion and the styling is also slightly different. The SUV, spotted here, hets the Turquoise metallic shade, two-piece taillamps, high-mounted stop light, roof rails, 5-spoke alloy wheels, and a rear windshield wiper among other; all of which add the SUV-ness of the car. 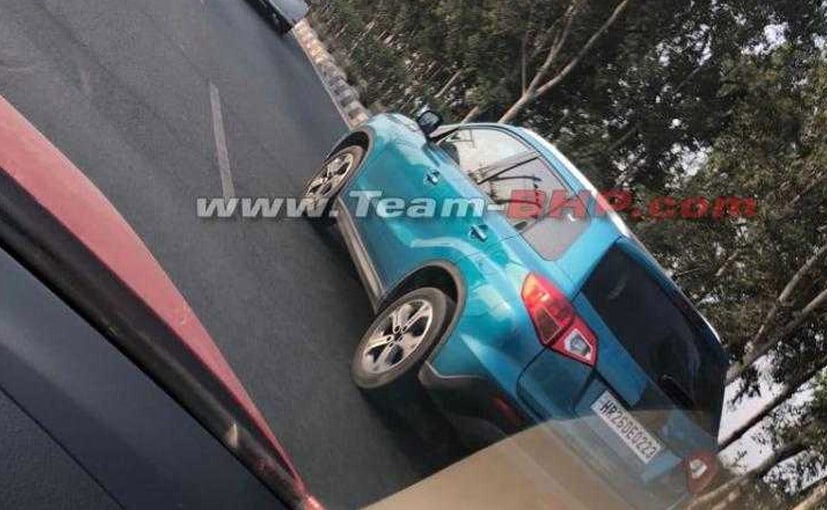 The Suzuki Vitara sits above the S-Cross

Now the Suzuki Vitara is not entirely new to the Indian market. Maruti Suzuki used to sell the previous generation model in India under the Grand Vitara nameplate and the SUV was quite popular among its niche owners, given the fact that it came at a premium price. In 2015 the company finally discontinued the Vitara due to low demand but there's been a huge shift in terms of demand for SUVs and it's only going up. We wait to find out more from the company but if it does come, we'll get a diesel powertrain. Internationally, the Vitara sits above the S-Cross and comes with the 1.6-litre four-cylinder diesel engine that makes 118 bhp and 320 Nm of peak torque and is mated to a 5-speed manual gearbox.