The Aprilia RSV4 X uses a heavily reworked engine from the RSV4 1100 Factory to make 221 bhp, while the production run is restricted to just 10 units. 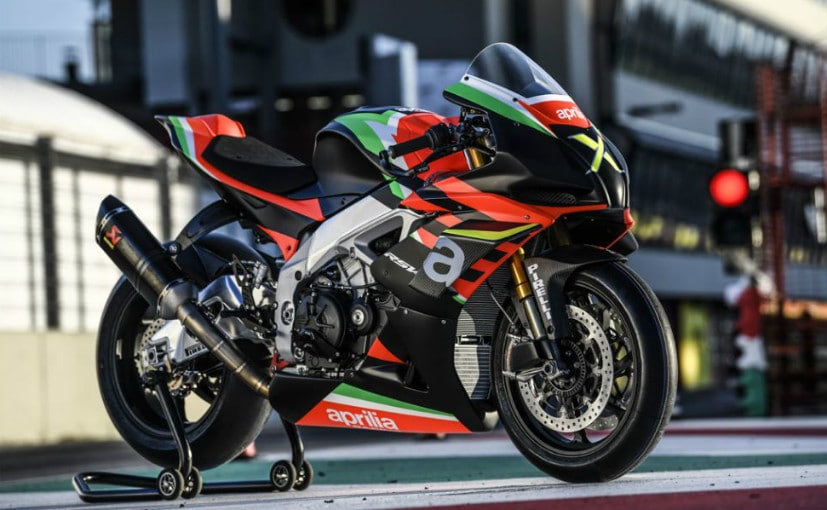 Italian bike maker Aprilia makes some high-revving performance bikes that enthusiasts swoon over, and now it has added a new name to that list of performance offerings. The company has unveiled the new Aprilia RSV4 X, which is a track-only motorcycle and has been developed by Aprilia Racing with components derived from its WSBK and MotoGP race bikes. The RSV4 X is limited to a production run of just 10 units, which makes a rare motorcycle to get your hands on. The X marks the completion of 10 years of the RSV4 and comes with state-of-the-art equipment. 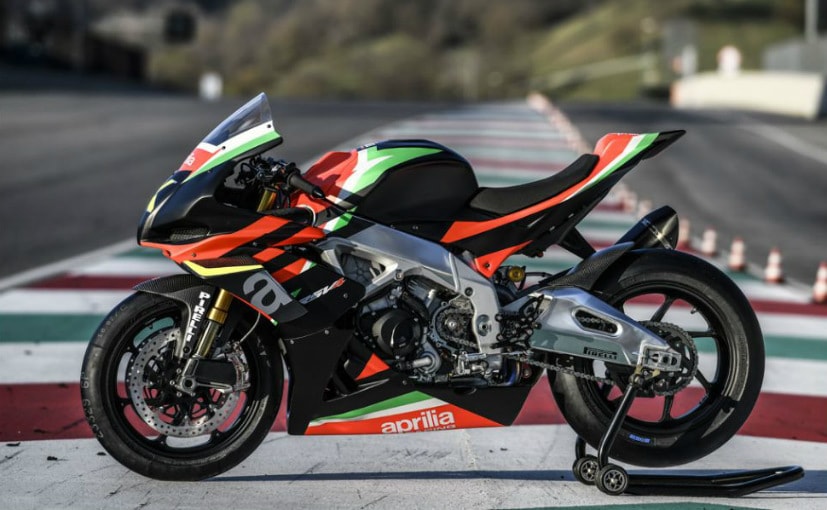 The Aprilia RSV4 X borrows the 1077 cc V4 engine from the Factory bike, but gets more power

Power on the RSV4 X comes from the 1077 cc, 16-valve, V4 motor that also powers the RSV4 1100 Factory, but has been heavily reworked to produce 221.8 bhp, which is 8 bhp more than the stock version. The big change on the Aprilia RSV4 X though is the new ANN (Aprilia No Neutral) gearbox that has the neutral located below the first gear, instead of the one-down, five-up shift pattern. The new arrangement, Aprilia says, helps in faster upshift from first to second and prevents errors. The system has been directly lifted from the Aprilia MotoGP bike and is being offered on a production motorcycle for the first time. 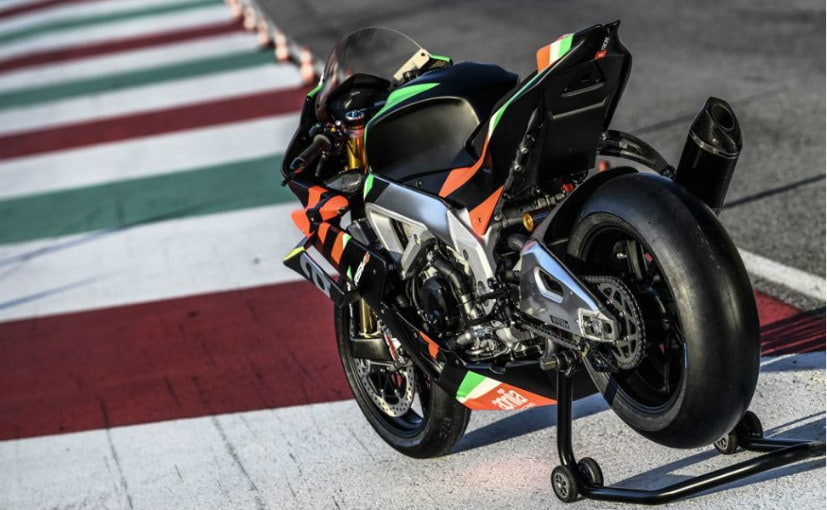 The Aprilia Aprilia No Neutral changes the shift pattern to N-1-6, which makes for faster upshifts

The bike also sports a full titanium Akrapovic exhaust with a carbon canister, Brembo GP-4 MS front brake calipers and Pirelli slicks. Aprilia has upgraded the air filter with high permeability, which is the same as the MotoGP bike, while the ECU has been specifically tuned with dedicated track settings. In addition to the power bump, the RSV4 X is also a good 12 kg lighter than the Factory, thanks to a lot of tinkering by Aprilia engineers including use of carbon fibre for the fairing among other components. The dry weight now stands at 165 kg. There are also several billet aluminium finished parts including the clutch lever, front brake lever guard, engine sump guards, adjustable foot pegs and upper steering plate, which have further contributed in making the bike lighter. The RSV4 X rides on Marchesini forged magnesium wheels. 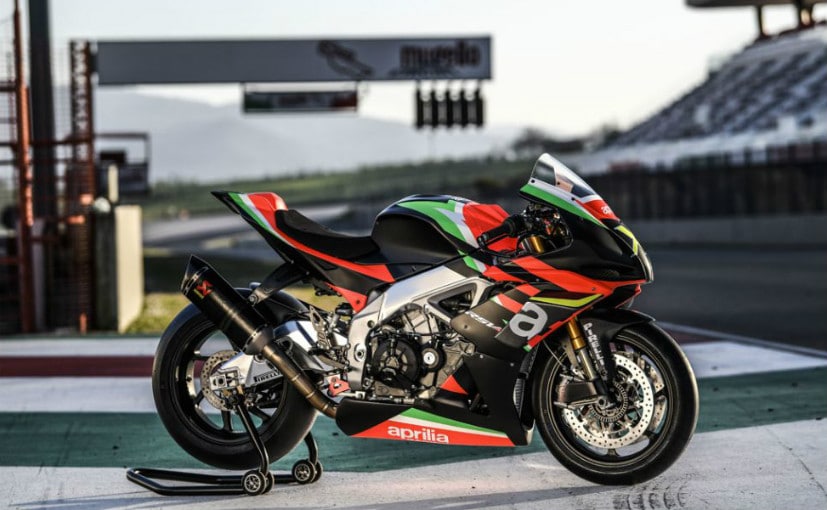 The Aprilia RSV4 X is priced at 39,900 Euros (around ₹ 31.14 lakh before taxes), which makes it a rather affordable track-only motorcycle. The sale of the 10 units is being done exclusively online and will commence from the second half of April this year. So, if you are looking at a track-only Aprilia, you would want to reserve one on the company's website as soon as the bookings open.