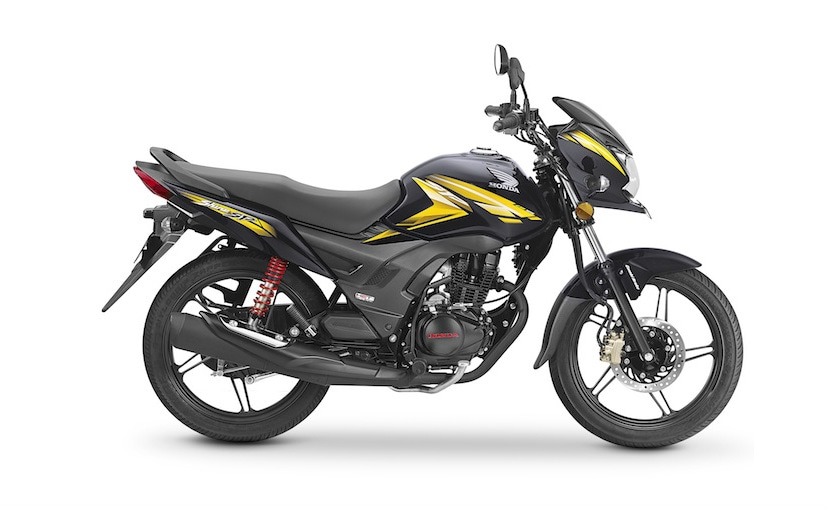 Following the launch of the BS IV CB Shine a few weeks ago, Honda Motorcycle and Scooter India (HMSI) has now introduced the 2017 CB Shine SP in the country with BS IV compliance, priced at ₹ 60,914 (ex-showroom, Delhi). The new Honda CB Shine SP comes with refreshed styling for the new year along with the auto headlamp on (AHO) feature. The 125 cc commuter motorcycle is the fifth offering from HMSI's stable to meet the BS IV norms. The CB Shine range recently hit the 50 lakh sales mark.

The 2017 Honda CB Shine SP gets new Pearl Siren Blue and Imperial Red Metallic colours, in addition to new graphics that are standard across the colour options. The overall design language remains unchanged on the motorcycle, while the analog-digital instrument cluster remains the same as well. 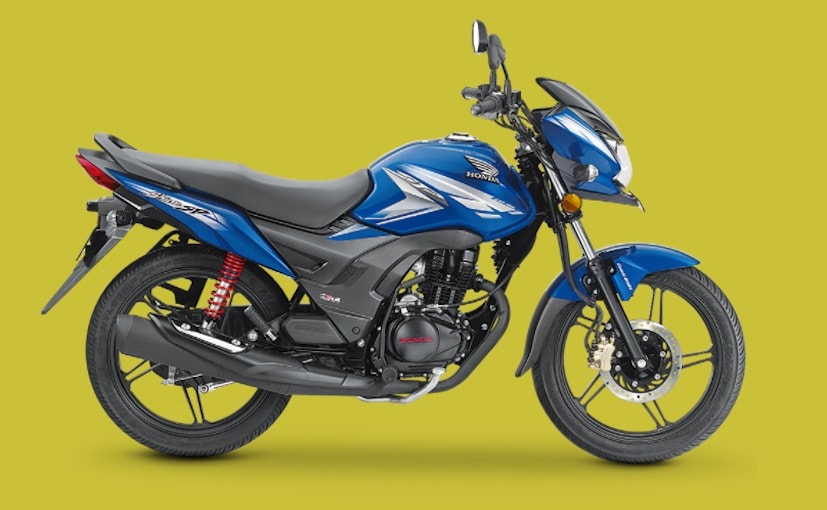 The other update on the 2017 Honda CB Shine SP is the new HET tyre on the motorcycle. The new HET tyre has been developed and patented by Honda and is intended to improve the overall efficiency of the bike. The company says that the special tyre is built with a new compound that reduces energy loss while maintaining optimum grip. The HET tyre reduces rolling resistance by 15-20 per cent, which will help improve emissions and fuel efficiency. Honda has received the patent in three countries for the new tyres and has applied for in India.

Apart from BS IV compliance, the new Honda CB Shine SP continues to remain the same bike with the 125 cc motor producing 10.16 bhp and 10.30 Nm of torque. The motor comes paired to a 5-speed transmission. The CB Shine SP also comes with Honda's Combi-Braking System (CBS) with Equalizer technology that distributes braking force proportionally between the front and rear wheels. 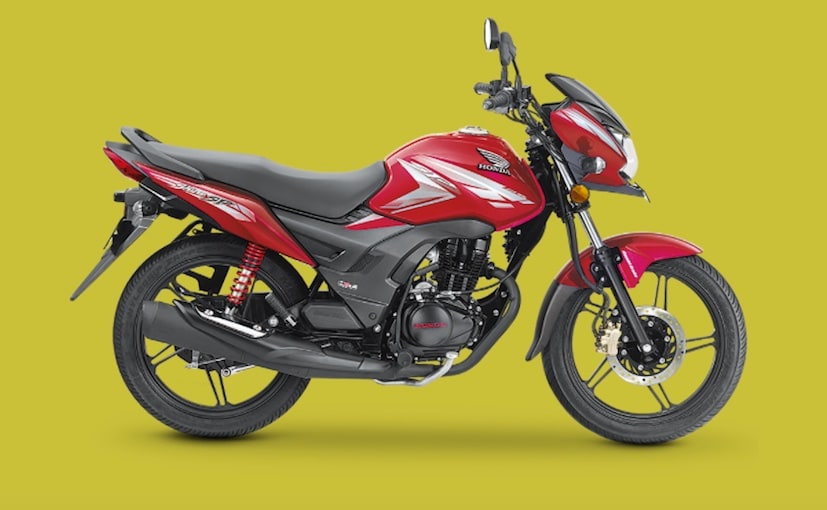 Speaking on the newest launch, HMSI - Senior Vice President, Sales and Marketing, YS Guleria said, "Since its launch, CB Shine SP has been a successful urban commuter with added advantage of 5th gear. The new 2017 CB Shine SP with extra style and advanced BS IV compliant engine with AHO offers more value to the aspirational customers. Introduction of eco-friendly HET Tyre specially developed by Honda will mark the beginning of a new revolution in the 2Wheeler industry."