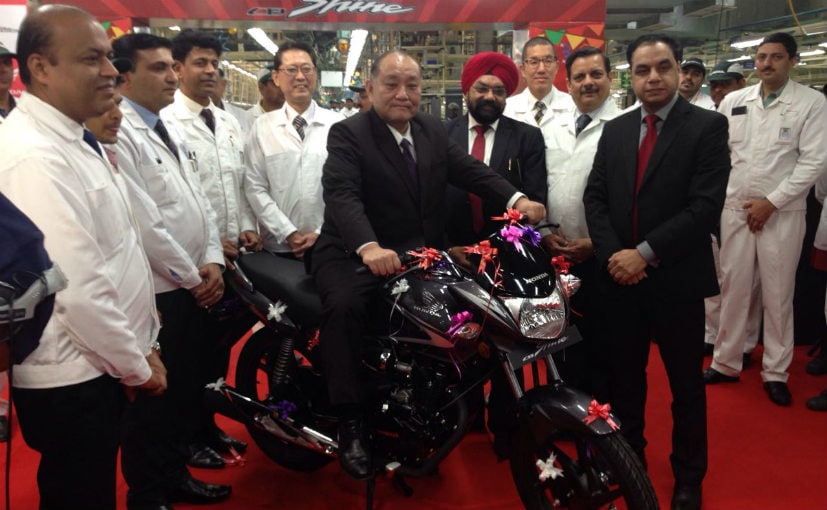 Honda Motorcycle and Scooter India recently rolled out the 50th lakh unit of the CB Shine, making it the largest selling 125cc motorcycle in the world. Making the most of the occassion, the company also launched the 2017 model of the CB Shine which conforms to BS IV emission norms and also gets the auto headlamp feature (AHO) as standard. From the 1 April, 2017, all two-wheelers sold in the country will need to be BS IV compliant and have the 'AHO' feature as standard. 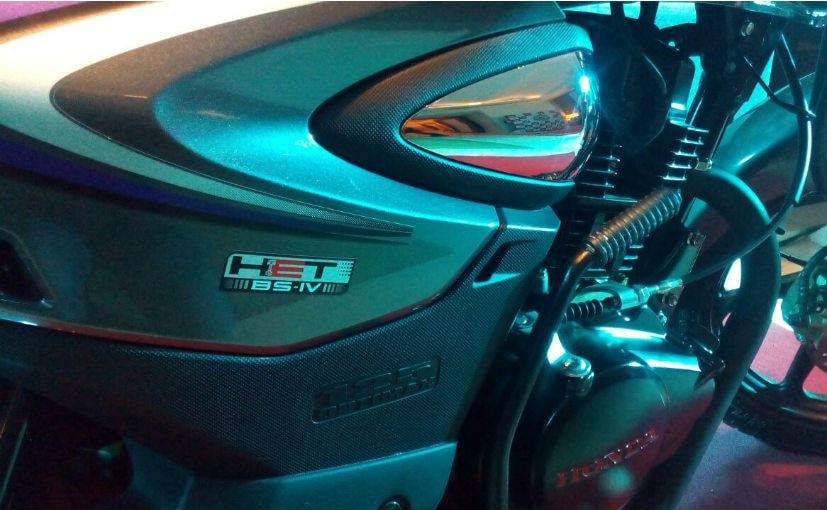 (The 2017 Honda CB Shine gets a BS IV engine and auto headlamp on)
Apart from these, the 2017 CB Shine also gets two new metallic colours in Athletic Blue and Imperial Red. Also, there are styling updates which include a chrome cover for the exhaust, a chrome cover for the carburettor and 3D emblem graphics on the fuel tank, adding a touch of premium-ness to the motorcycle. 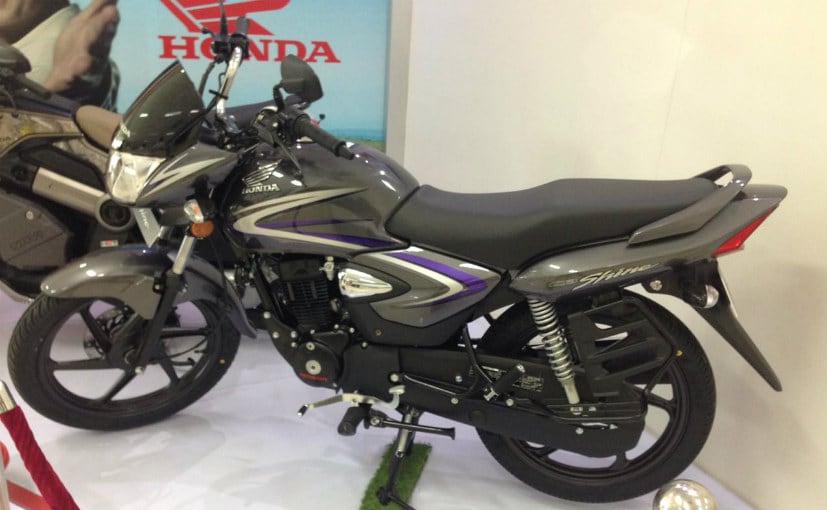 (The 2017 Honda CB Shine's power output remains the same)
There are no mechanical changes and the 2017 CB Shine continues to get a 124.9cc engine which produces 10.16 bhp and 10.3 Nm of torque. It was rolled out of Honda's Tapukara plant in Rajasthan. Of course, the silencer muffler is new and Honda has tinkered with the settings of the catalytic convertor and the carburettor, so as to meet the BS IV efficiency norms. Y.S Guleria, Senior Vice President - Sales & Marketing, Honda Motorcycle and Scooter India, said that the company is fully prepared to upgrade its entire line-up to meet BS IV norms and will comply with the 31st March, 2017 deadline for the same.
0 Comments