The Bajaj Dominar won the CNB Viewers' Choice Two-Wheeler of the year award at the recently held 2018 NDTV Carandbike awards. The Dominar won 3 awards, with a total clean-sweep. 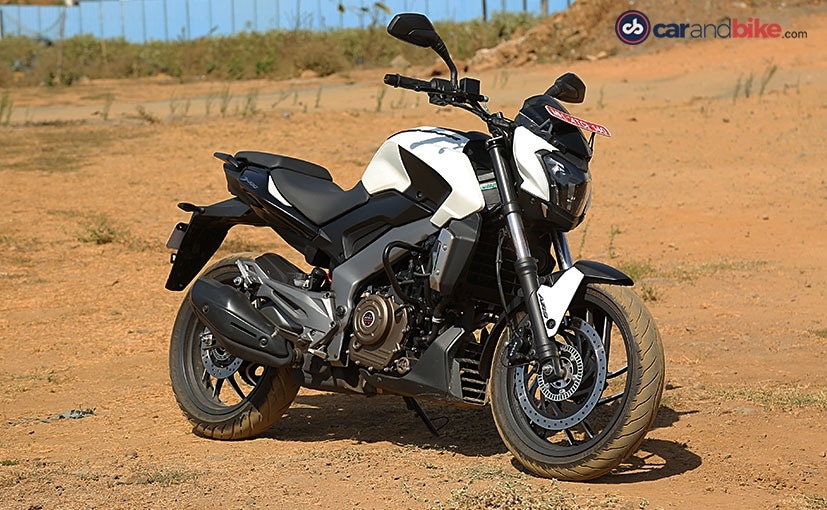 It was a rich haul for Bajaj Auto at the 2018 NDTV Carandbike Awards. The company took home a total of five awards, which were the NDTV Two-Wheeler of the year, NDTV Two-Wheeler Manufacturer of the year, NDTV Premium Motorcycle of the year, Creative Two-Wheeler Commercial of the year and the coveted Viewers' Choice Bike of the year as well. The Bajaj Dominar fended off tough competition from the likes of Honda Grazia, Suzuki Intruder and the Yamaha FZ25 but our viewers had a clear winner in mind. The Dominar is targeted at customers who are upgrading their ride from a 150-200 cc model to a 350-400 cc one and still be rider-friendly. 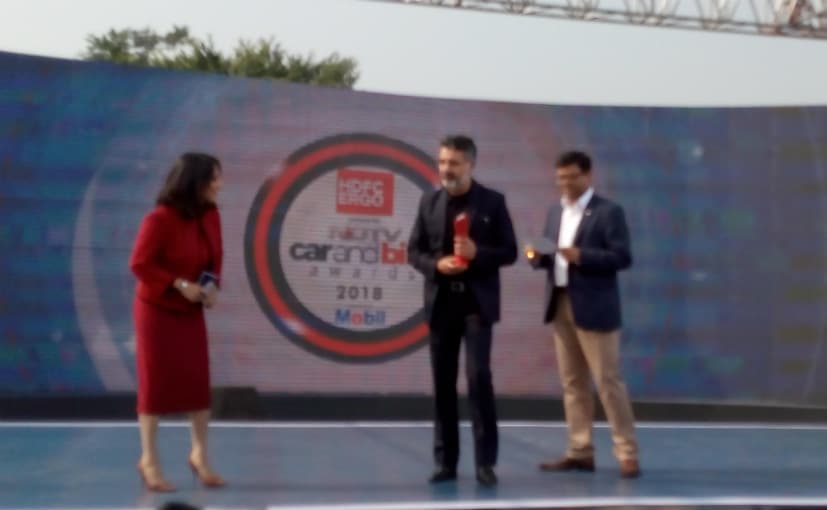 The Dominar is equally adept at commuting, cruising and can even be a long distance tourer should you fancy it! It surely wears many a hat. The bike offers a comfortable ride and has solid street presence as well. With optional ABS and other such features, the Dominar scores high in the features department as well.

The Mobil CNB Viewer's Choice Two-Wheeler of the Year goes to the #Bajaj #Dominar.#cnbawards 2018. pic.twitter.com/NhoHmIBiVy

The Dominar struck a great balance between performance, looks and overall value-for-money amongst all other bikes, which resulted it in winning the NDTV Two-Wheeler of the year, NDTV Premium Bike of the year as well. The Dominar gets a 373 cc engine which makes 34.5 bhp of max power and 35 Nm of peak torque and is paired to a six-speed gearbox. With a price of ₹ 1,41,611 (ex-showroom, Delhi), the Dominar sure found a lot of customers in India and hence, it won our Viewers' Choice Bike of the year as well.