Catch all the live updates from the Tata Tigor Facelift Launch 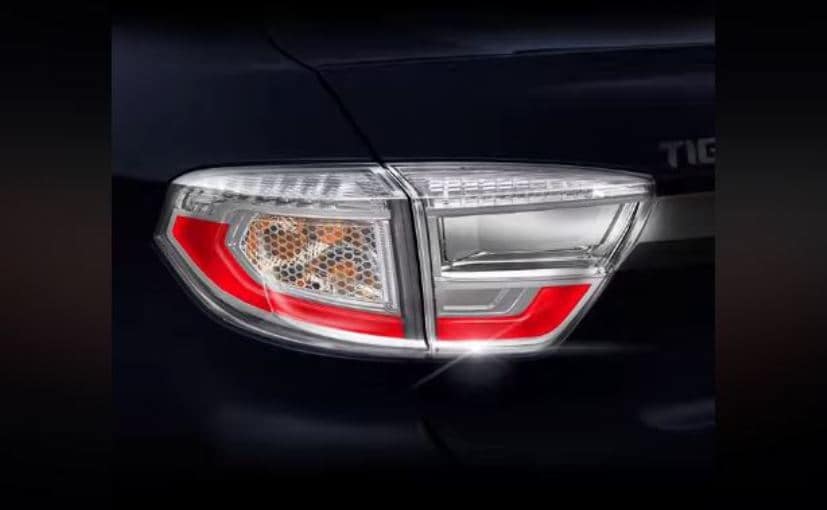 The festive fervour has set in and Tata is ready to use the festive season to its advantage with multiple launches. Today, Tata Motors will be launching the Tigor Facelift in India. Yes! It has been just over a year since the Tigor was launched and Tata believes it is already time for a nip and tuck for the Tigor. Tata has been teasing the Tigor facelift for a few weeks and now what we know is that

Also Read: Hrithik Roshan Is The Brand Ambassador For The New Tata Tigor

Tata Motors earlier put out the first teaser for the car revealing the new LED tail lamp of the 2018 Tigor. Now, in the latest 11-second video featuring Hrithik, we also get to see new double barrel headlamps with projector lights and integrated turn signal lights, a shark-fin antenna, and a slightly tweaked grille. Tata has also officially revealed the new, larger 6.5-inch touchscreen infotainment system in the video, which is expected to features Android Auto and Apple CarPlay. Also, the dashboard now features lesser buttons and also misses out on the piano black inserts that are offered in the outgoing model.

The car is also expected to come in a couple of new colour options, new alloy wheels and possibly even improved safety features, compared to the outgoing model. Of course, most of these premium features will come with the range-topping XZ (O) trim, however, we do expect the lower trims to get some additional features.

Under the hood, the updated Tata Tigor will feature the same the 1.2-litre petrol that churns out 83 bhp and a 1.05-litre diesel engine that produces 69 bhp, as the current model. The car comes with a 5-speed manual transmission as standard, while the petrol also gets an AMT unit.

12:44 PM
Tata Tigor Facelift Variant-Wise Prices
Here is the variant-wise breakup of the prices of the new Tata Tigor facelift. 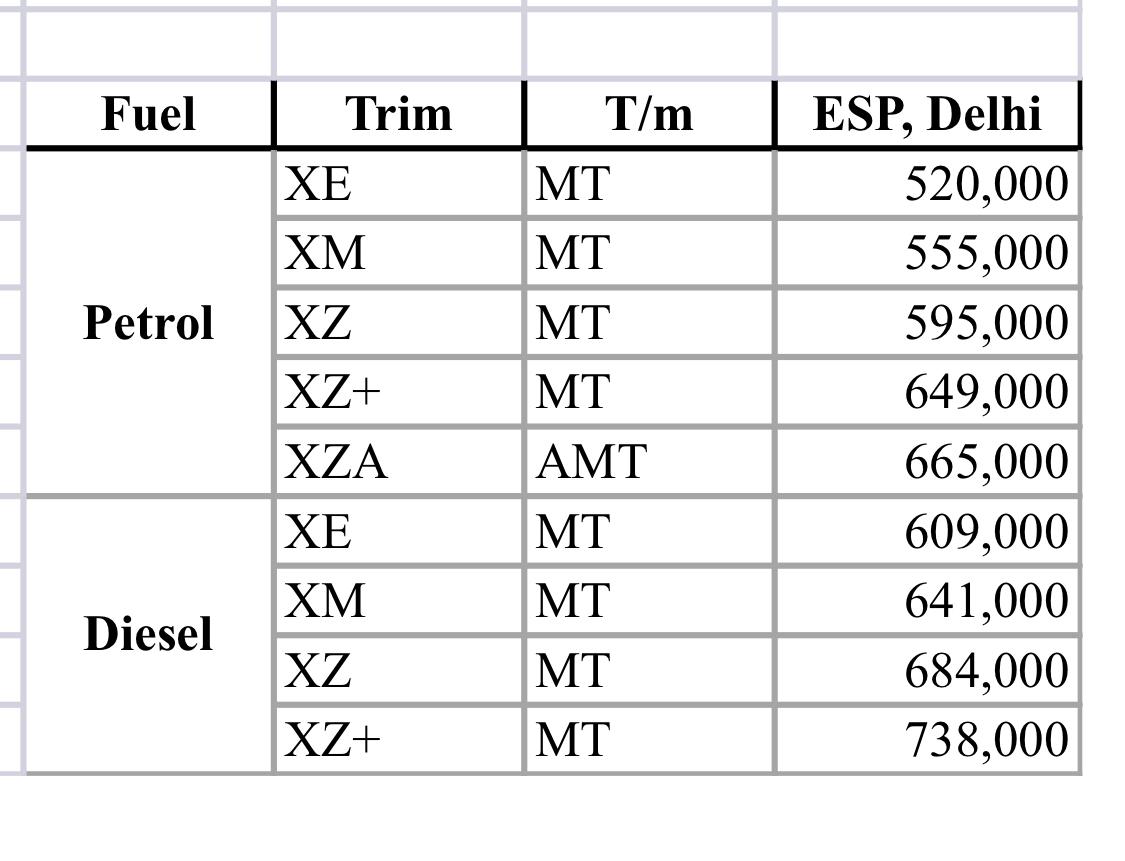 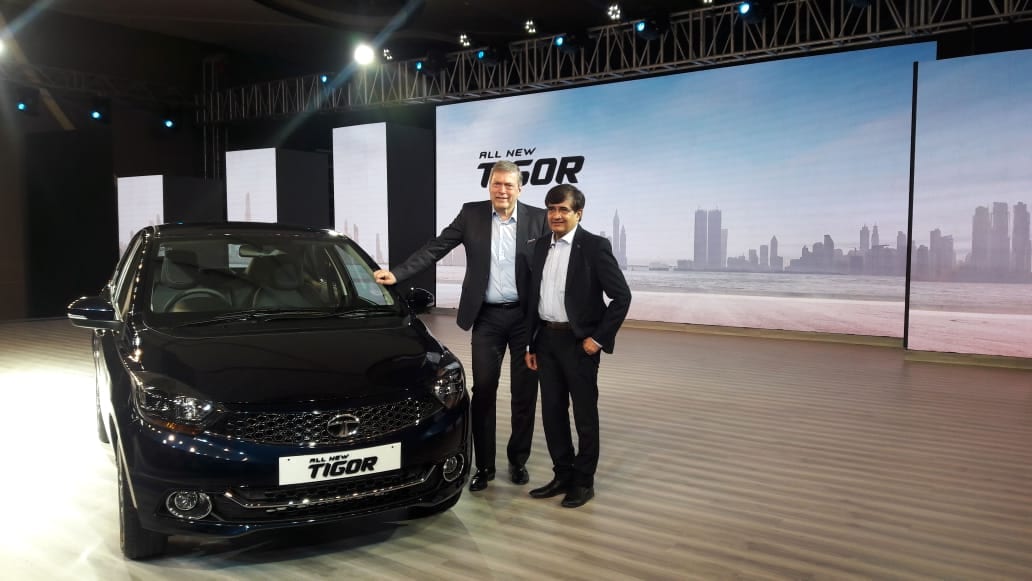 12:35 PM
Tata Tigor Facelift Launch
The new Tigor facelift gets dual airbags along with a bunch of other features. 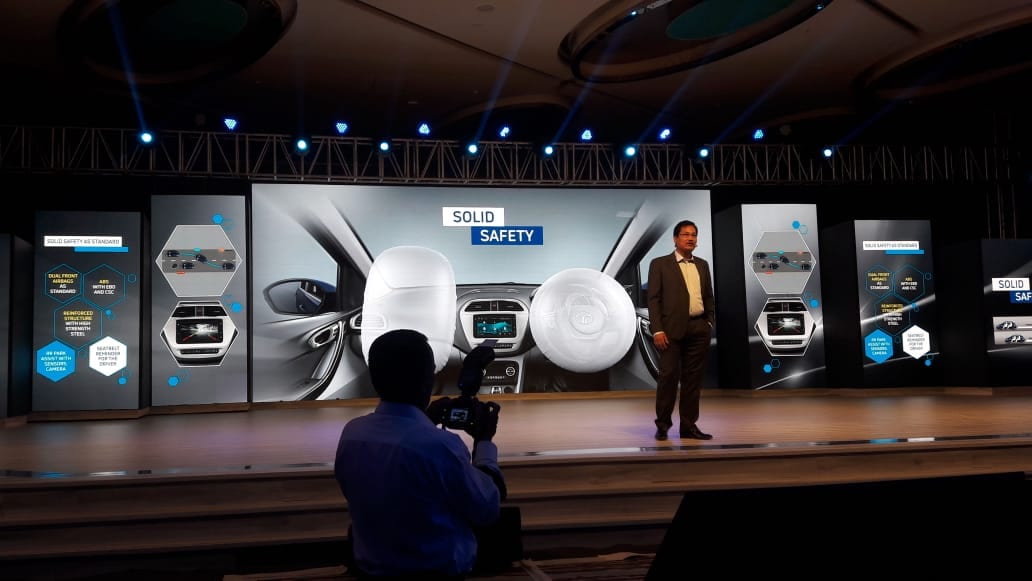 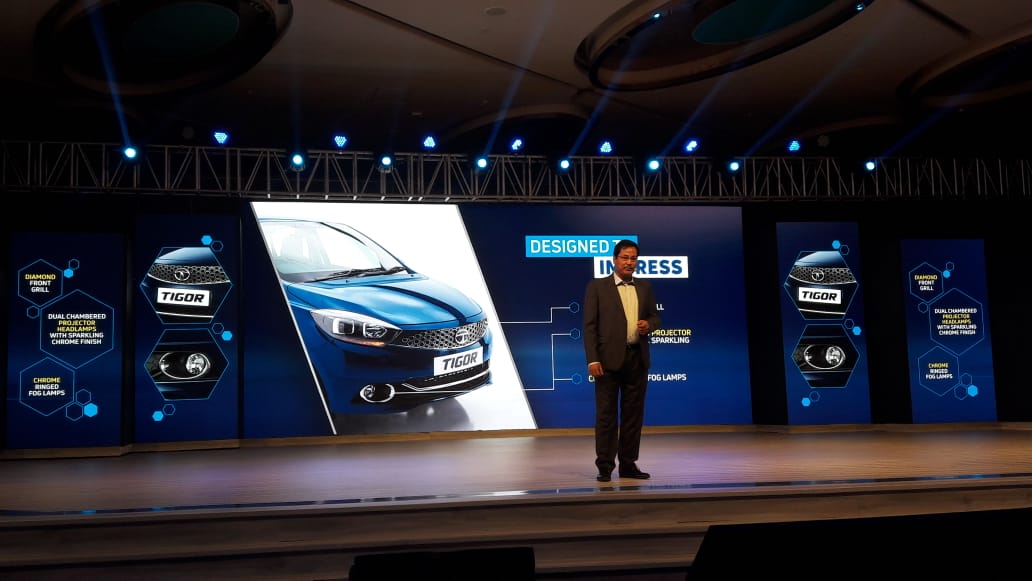 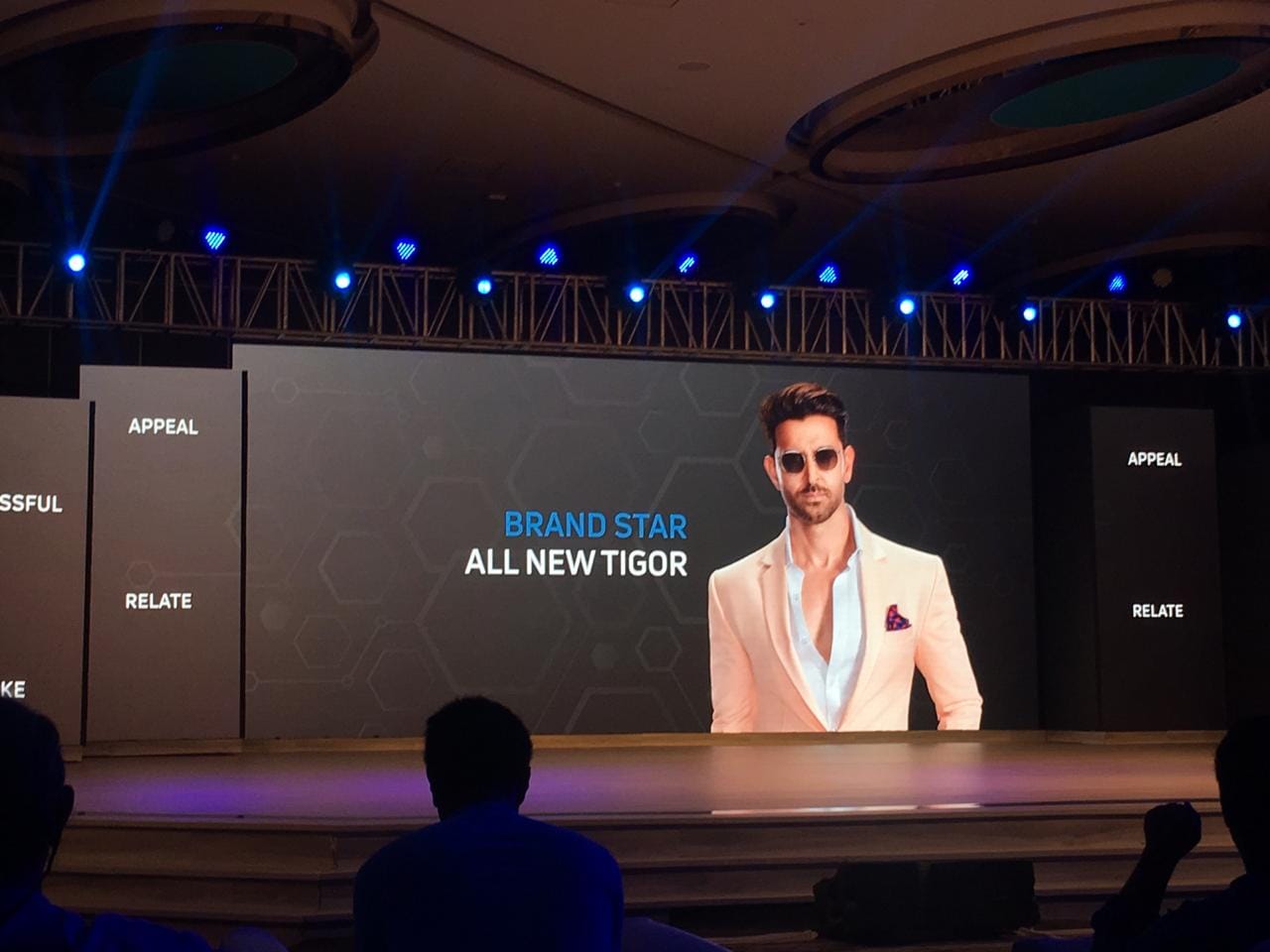 12:23 PM
Tata Tigor Facelift Launch
He says that the average age of car buyers has reduced in the last 5 years and 50 to 60 per cent of people upgrade to compact sedan now. 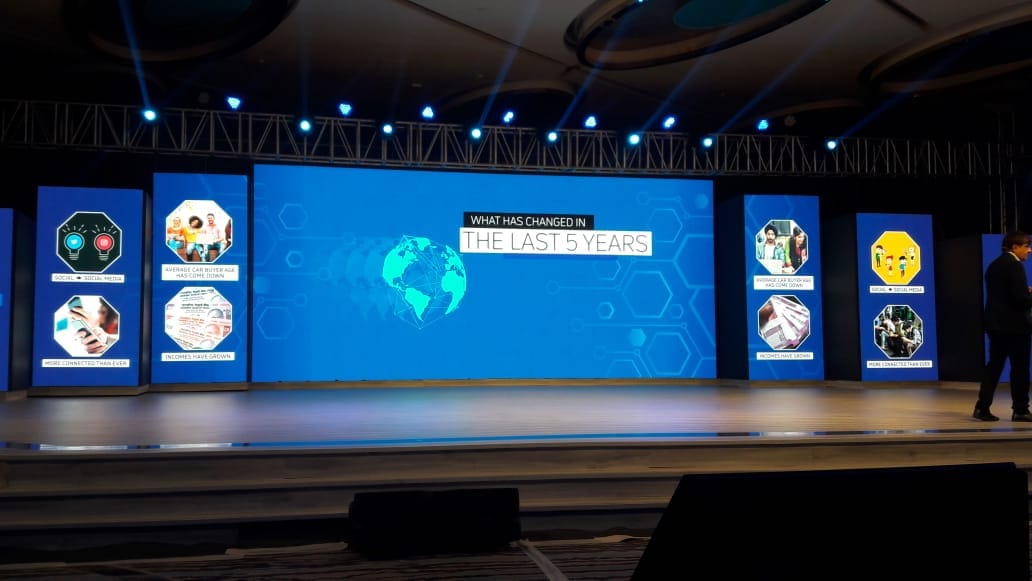 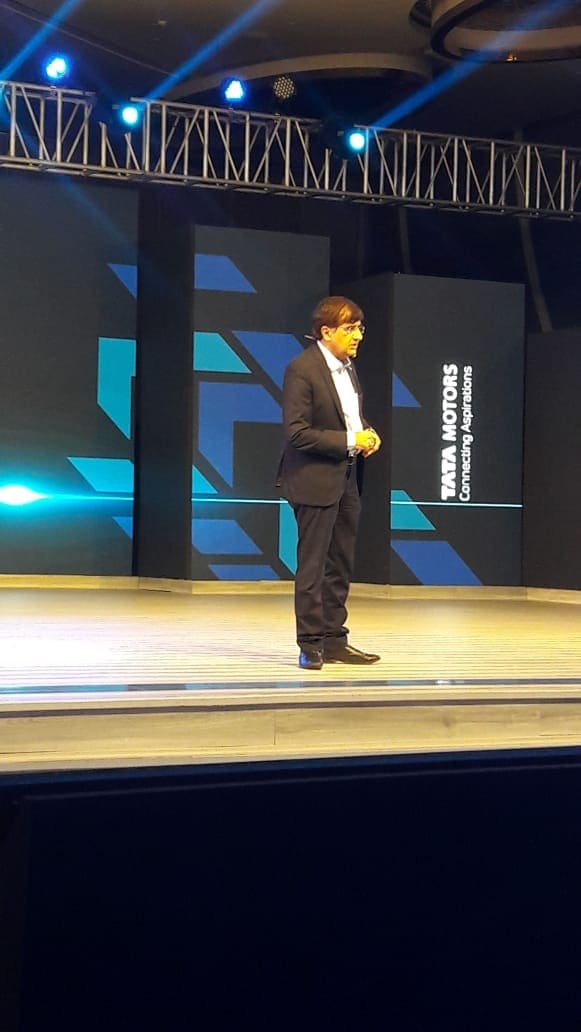 11:59 AM
Tata Tigor Facelift Launch
The stage is set for the launch of the new Tata Tigor facelift. Stay tuned for prices and other details. 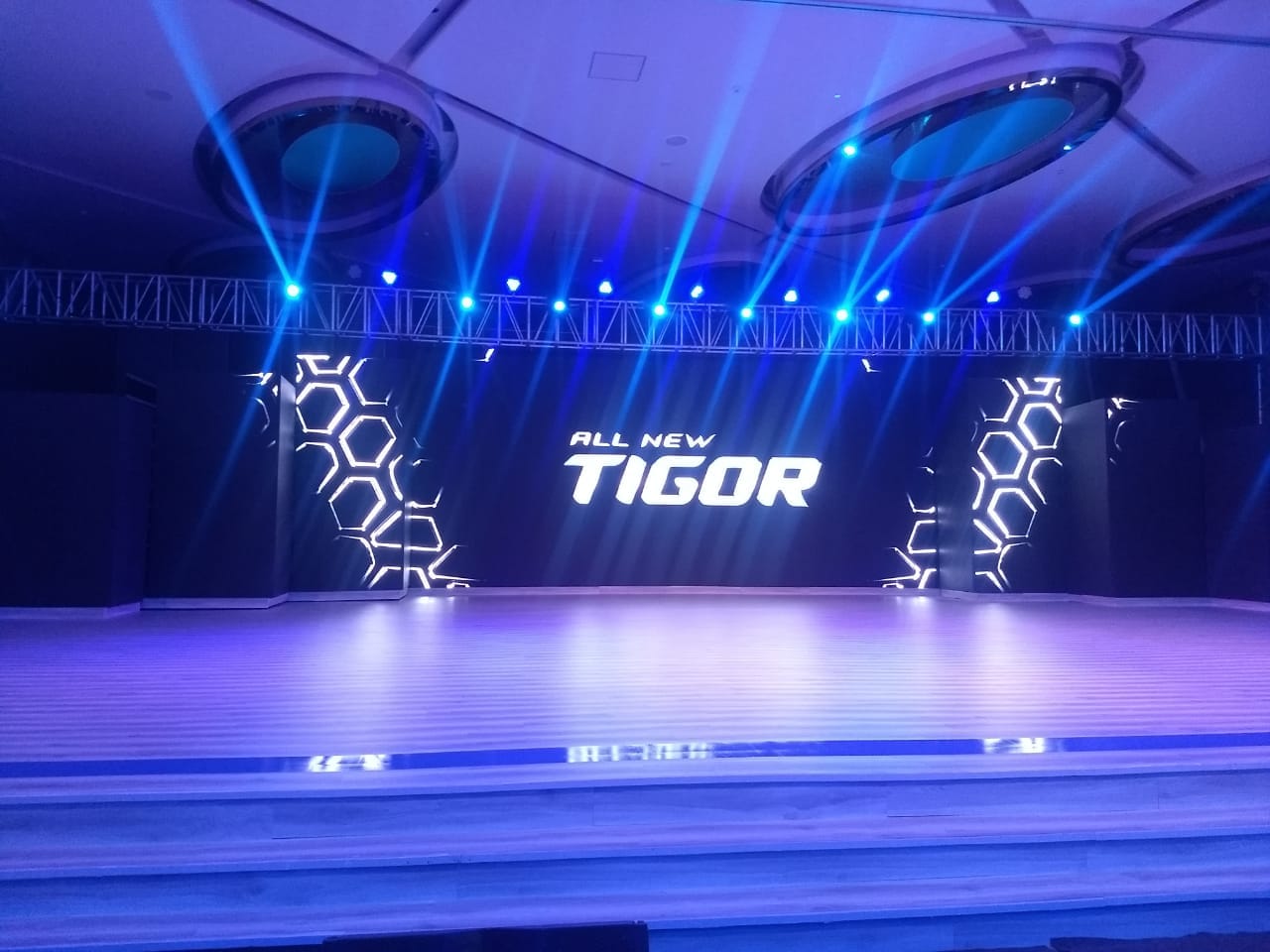 11:19 AM
Tata Tigor Facelift Launch
Expect the Tata Tigor facelift to get a few cosmetic updates and also new features as well. 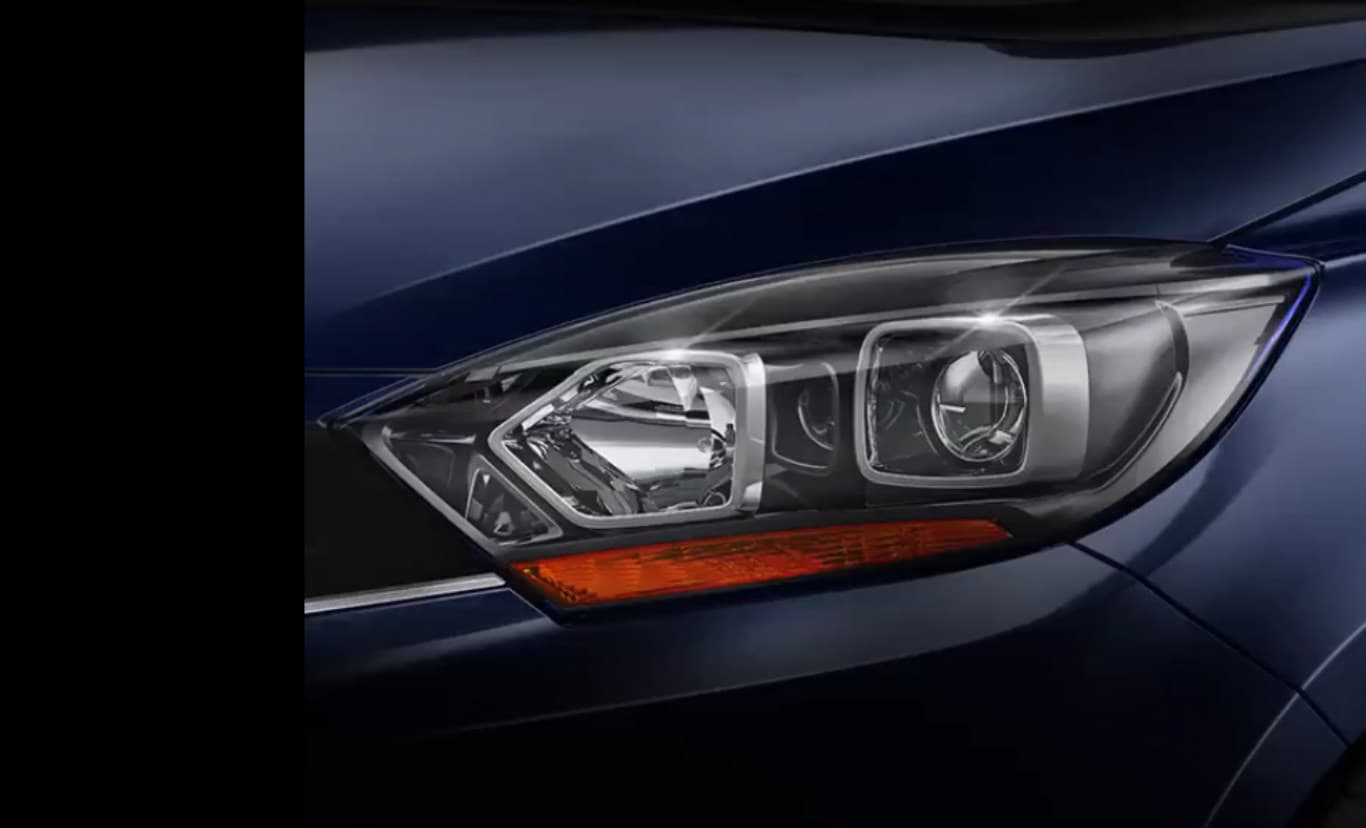 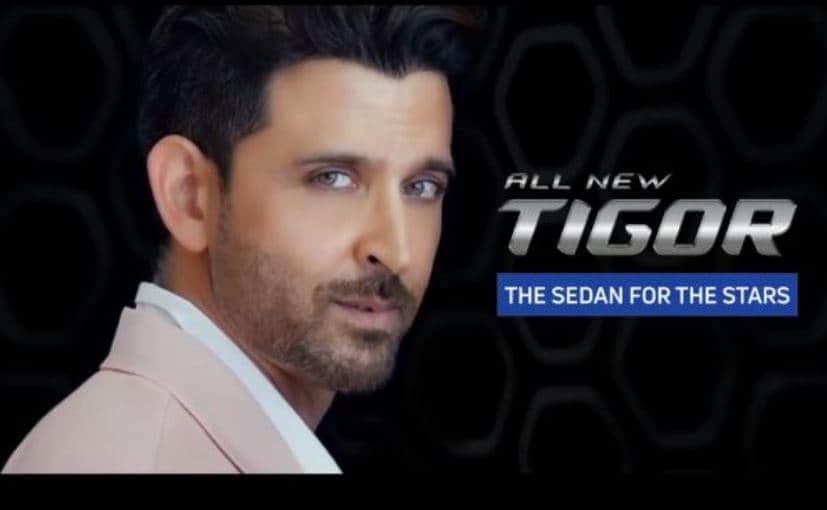 10:43 AM
Tata Tigor Facelift Launch
Good Morning one and all! The festive season is upon us and Tata Motors too is ready to launch the Tigor Facelift in India today. There is no such thing as too early for a facelift, Tata believes so! The launch event will start in a short while. So stay tuned for live updates. 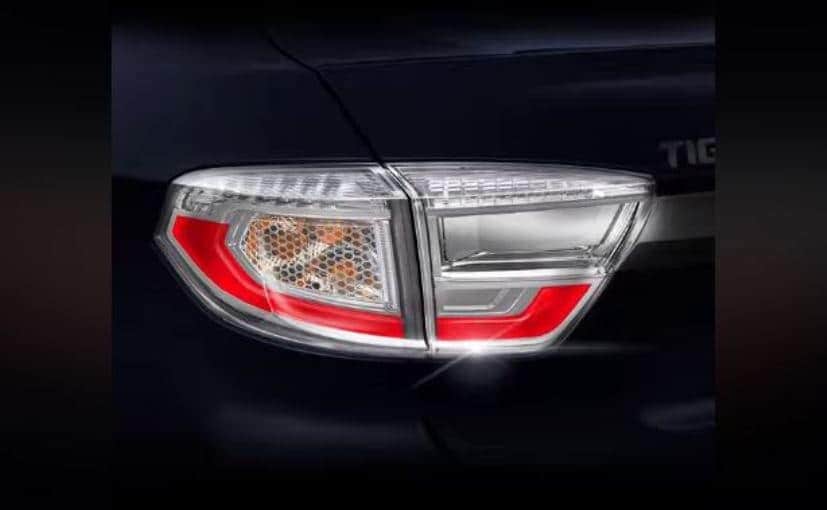 Mahindra e-Verito
₹ 10.11 - 10.47 Lakh *
View More
Subscribe to Our Newsletter
Over 1.5+ Lakhs subscribers
Thank you for Subscribing to Us
x