Tata Motors has been testing the Tiago JTP extensively, which means that the car could be launched soon. Probably in the next few months. 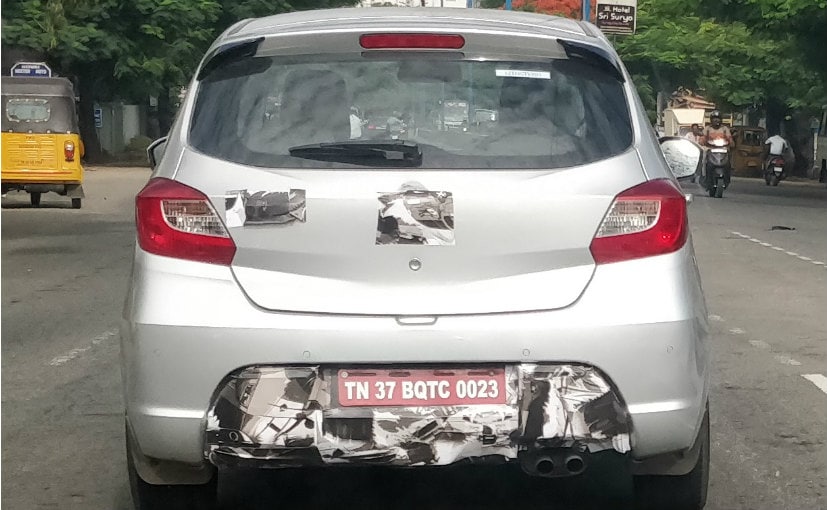 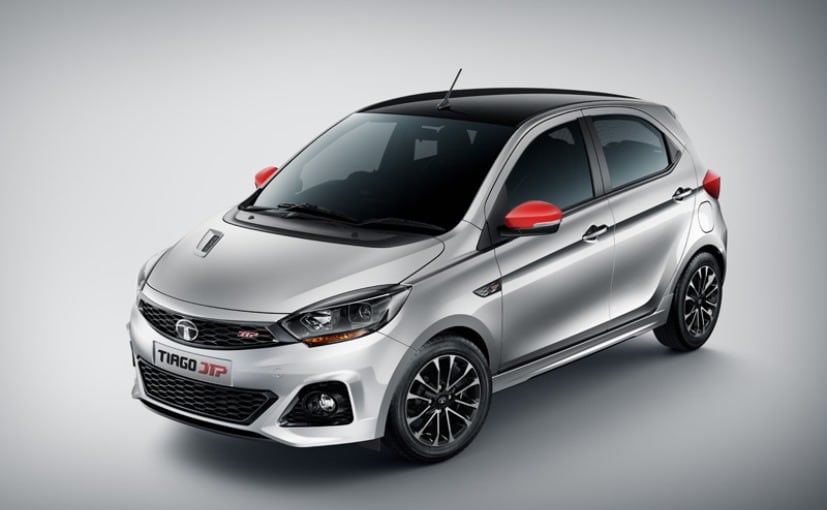 There will be a few exterior updates on the Tiago JTP in order to distinguish it from the regular Tiago. For starters, the Tiago JTP will have a new air intake on the bonnet, red ORVMs, refreshed grille, redesigned bumpers, double-spoke alloy wheels, gloss black roof and red JTP logos all over. At the rear, the Tiago JPT gets a slight makeover with a JTP badge on a tail gate along with a re-styled bumper as well. There will also be a twin-pipe exhaust as well. The car just might get uprated suspension as well.

The Tiago JTP will continue to get a 1.2-litre petrol engine which has been borrowed from the Tata Nexon. It makes around 108 bhp and 150 Nm of peak torque. The engine will continue to get a 5-speed manual gearbox and will also have revised gear ratios. The car should be launched in the next few months. Expect the pricing to be at a slight premium over the current pricing range of the standard Tata Tiago.