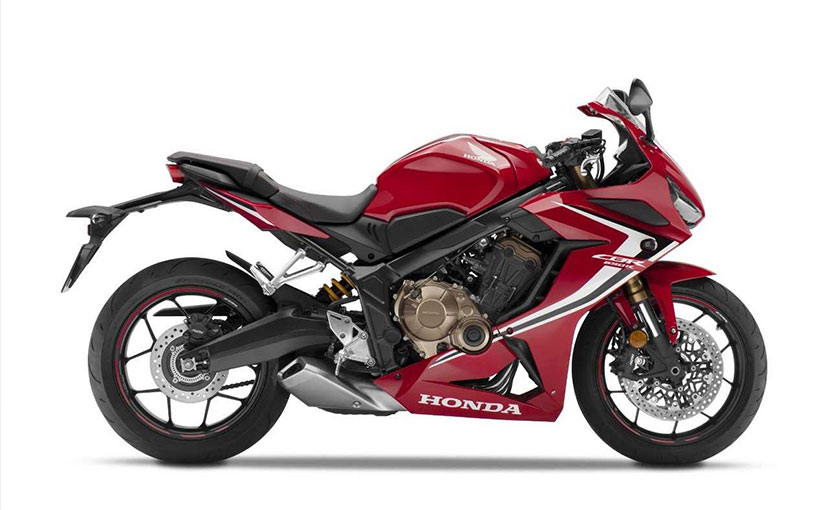 View Photos
The 2019 Honda CBR650R has been launched in India

"It was just last week that we announced the establishment of new premium big bike business vertical - the Honda BigWing in India. The CBR650R further strengthens the model line up to be sold and serviced under Honda BigWing. Delivering a sporty and powerful performance with Honda's Racing pedigree, the all new CBR650R is set to excite middleweight biking enthusiasts," said Yadvinder Singh Guleria, Senior Vice President - Sales and Marketing, Honda Motorcycle and Scooter India Private Limited. 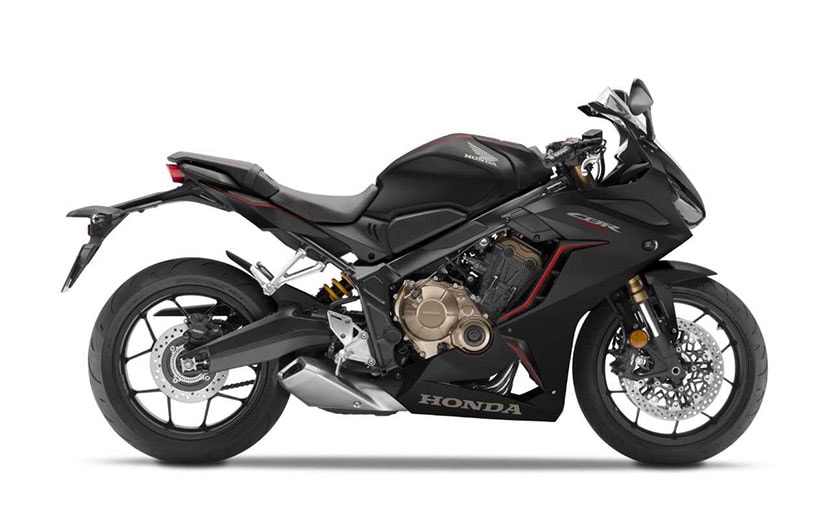 Replacing the Honda CBR650F, the new CBR650R gets the 'R' suffix, denoting a change towards a sportier personality than the 'F' it replaces. With design cues inspired by the litre-class Honda CBR1000RR Fireblade, the new CBR650R features new styling with its sharp, aggressive lines and extended side fairings as well as a sleek rear section. The bike features full-LED lighting, and a digital LCD display, with clip-on handlebars which make for a sportier riding position than the CBR650F.

The Honda CBR650R features a slipper clutch to aid in rapid downshifting and also Honda's traction control system called the Honda Selectable Torque Control System (HSTC), which is switchable. Honda says the CBR650R's chassis is 6 kg lighter than the CBR650F and has better steering agility. Suspension duties are handled by adjustable 41 mm Showa Separate Fork Function (SFF) upside down fork at the front and a pre-load adjustable pro-link monoshock at the rear. The 310 mm twin front discs now get new radially mounted Nissin four-pot calipers while the rear wheel gets a 240 mm single disc with standard dual-channel ABS. The 2019 Honda CBR650R will be available across 22 Honda WingWorld dealerships around the country and one exclusive Honda BigWing dealership in Gurugram.