2019 Kawasaki Z400 May Be Introduced Globally

Kawasaki may be launching a naked version of the Ninja 400 in 2019, according to latest filings with the California Air Resources Board. 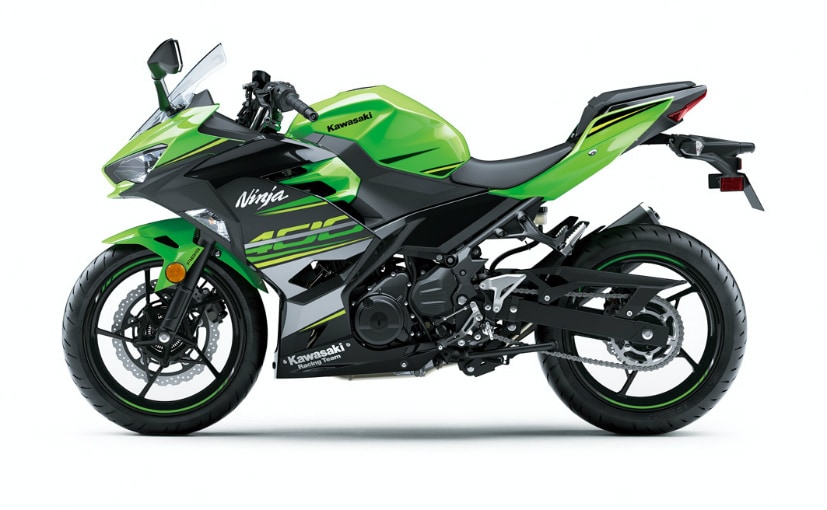 Kawasaki has filed new emission documents with the California Air Resources Board (CARB) that confirms that the Japanese manufacturer may be getting ready to introduce a naked variant of the Kawasaki Ninja 400. According to reports, the CARB documents show that Kawasaki will have two 400 cc bikes sharing the same engine - one is listed as the Ninja 400, and the other as "ER400DK" which is likely to be the naked Z400. In Kawasaki's model terminology, the "ER" prefix indicates a naked bike, and the "K" is a reference to the 2019 model year. The Z300 which is offered in markets abroad, had the code name ER300BG. 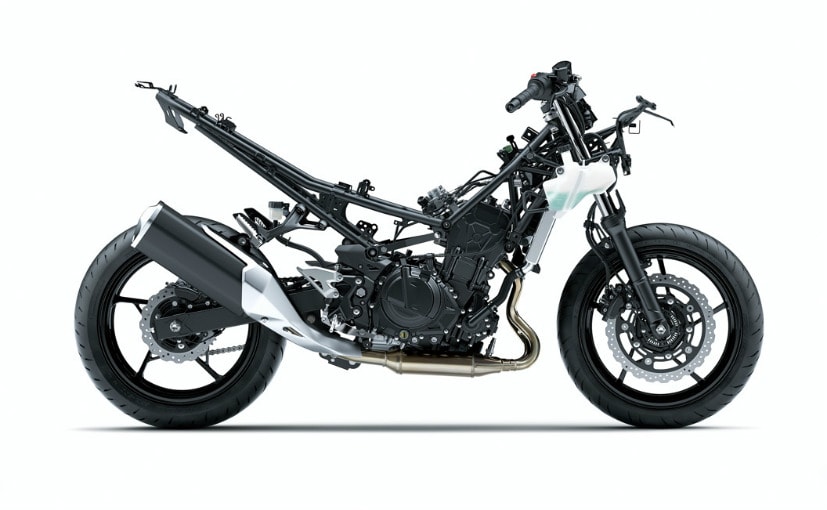 The Kawasaki Z400 is expected to be introduced at this November's EICMA show in Milan, Italy. There's still no word on if the upcoming Kawasaki Z400 will be launched in India. Currently, Kawasaki offers the Z250, Z650, Z900, Z900RS and the Z1000 in India. If it's launched in India, the Kawasaki Z400 is expected to be priced around ₹ 4 lakh, which is still considerably higher than its closest competitors, the KTM 390 Duke, at ₹ 2.40 lakh, and the BMW G 310 R, which is priced at ₹ 2.99 lakh. What the Z400 will offer is a parallel-twin engine; both the 390 Duke and G 310 R have single-cylinder motors. But with a steep price tag, it remains to be seen how the Z400 fares in India, if and when it's launched.