The new Honda X-Blade 160 cc premium commuter motorcycle shares its underpinnings with the CB Hornet 160R, but boasts of a sporty and sharp design language and new full-LED headlamps. It is the company's fourth launch for the current fiscal. 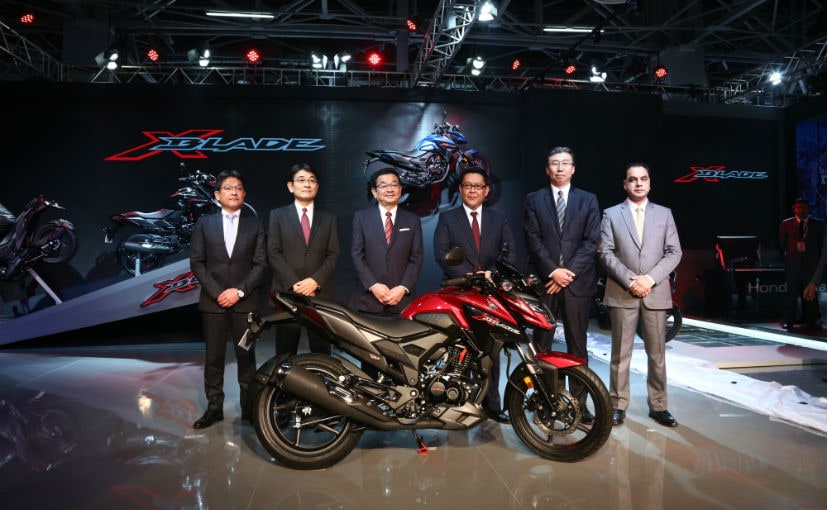 Honda Motorcycle and Scooter India have unveiled its fourth launch for the current financial year (2018-19) in the form of the new X-Blade. The premium 160 cc motorcycle has been introduced at the Auto Expo 2018 and will be competing against the Suzuki Gixxer, Bajaj Pulsar NS 160 and the likes in the segment. The new Honda X-Blade shares its underpinnings with the CB Hornet 160R but with a sportier and sharper design language, targeted at a younger demographic. The X-Blade will be going on sale in March this year and prices are expected to be around ₹ 85,000-90,000 (ex-showroom).

The new Honda X-Blade builds on the Hornet's profile but with an all-new headlamp cluster that's full LED, along with sharply styled fuel tank with tank extensions and reworked tail section. The taillights are LED as well and the bike gets an edgy look overall. Honda says that the X-Blade is targeted at a younger audience and thus gets aggressive styling.

In Conversation With Akshay Kumar About 2-Wheeler Safety

In addition, you also get features like an underbelly cowl, tall flyscreen, chunky grab rails and a twin-pot muffler. The instrument console is completely digital with a gear-position indicator, service reminder, hazard lights, apart from the usual details. 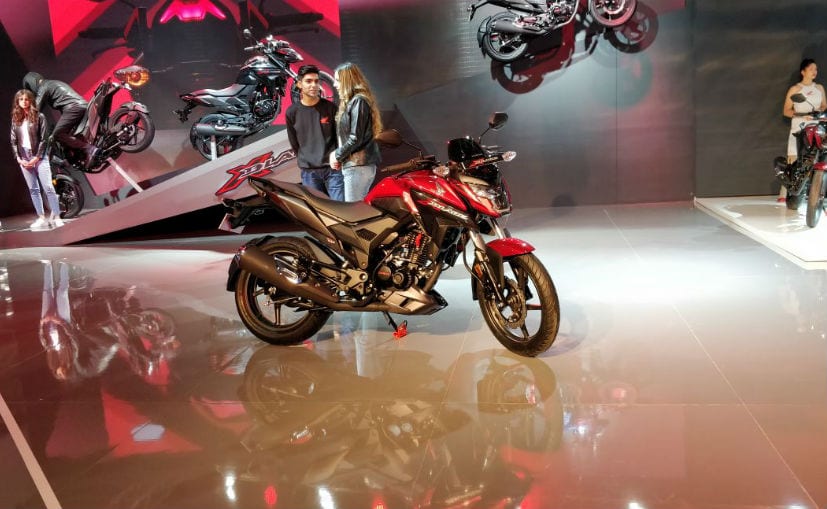 Power on the new Honda X-Blade comes from the same 162.7 cc single-cylinder, air-cooled motor as the Hornet. The unit is tuned to produce 13.6 bhp at 8500 rpm and 13.9 Nm of peak torque at 6000 rpm, paired to a 5-speed gearbox. The X-Blade gets slightly smaller tyres than its sibling with a 80/110R17 unit up front and a 130/70/R17 tyre at the rear. Suspension duties are performed by telescopic front forks and a monoshock unit at the rear. The bike also uses the same braking setup with a disc at the front and drum unit at the rear. The model does get Honda's Combi-Braking System CBS). 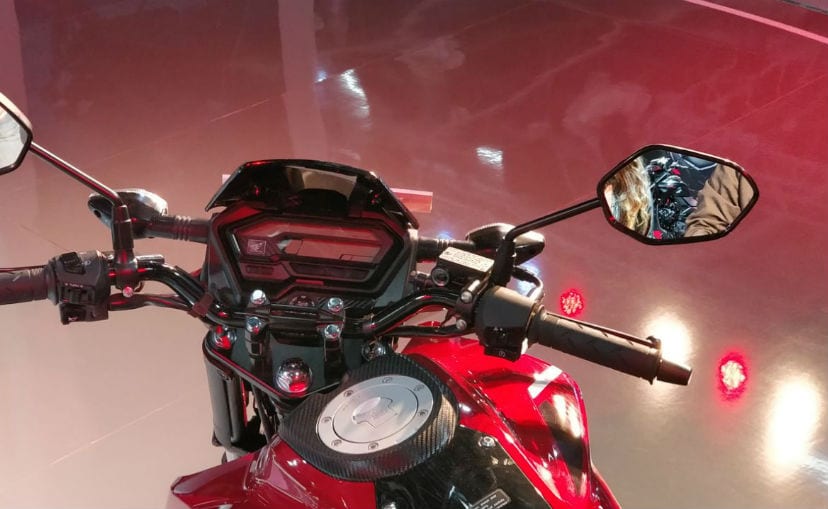