Bajaj Urbanite - What To Expect

Bajaj will officially reveal more about Urbanite and the brand's future on October 16, 2019, and here's what you can expect to be part of the announcements. The last time was Bajaj Auto made a scooter was way back in 2010, called the Bajaj Kristal. However, the company build its empire on the back of the iconic Bajaj Chetak scooters that last rolled out in 2005. With a newfound focus towards motorcycles, Bajaj seemed certain it wasn't looking at building scooters again. But, that will soon change as the Pune-based two-wheeler maker is all set to re-enter to scooter segment in India, albeit in the electric vehicle space. Bajaj Auto has been working on the 'Urbanite' brand for a while now, which is expected to be a new vertical within the company that will concentrate on EV development. While the firm has been tight-lipped about what Urbanite will be, the retro-looking scooters have been captured testing on several occasions. Bajaj will officially reveal more about Urbanite and the brand's future on October 16, 2019, and here's what you can expect to be part of the announcements. 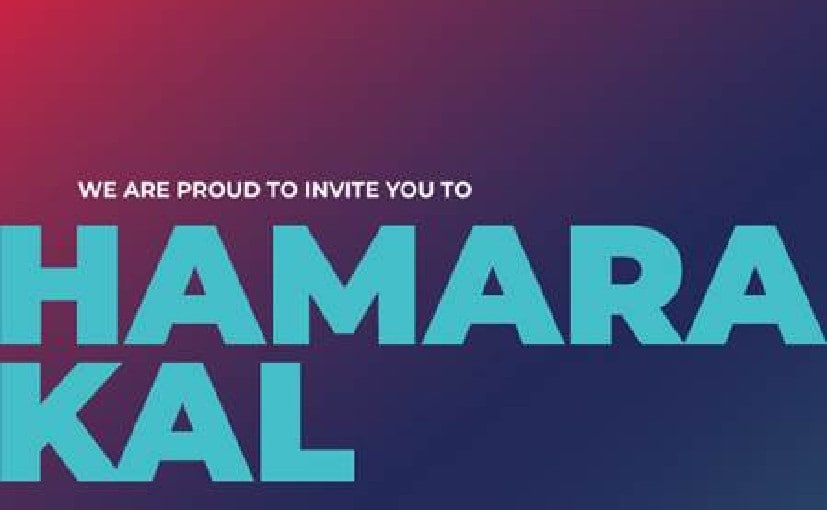 Bajaj refers to the Urbanite brand as 'Hamara Kal', a callback to its popular tagline 'Hamara Kal'

1. The Bajaj Urbanite is expected to be a new line of electric scooters from the manufacturer. The camouflaged retro-styled scooters promise an interesting design and equipment too including 12-inch alloy wheels with tubeless tyres, curved body panels, digital instrument console and more.

2. Suspension duties could be taken care of by telescopic forks up front and a single shock at the rear, while braking performance will come from disc brakes at either end with possibly e-ABS or CBS.

3. The Urbanite scooters are expected to be loaded on tech wizardry as well and could just come with smartphone connectivity, over-the-air updates, while also introducing Internet of Things (IoT) that adds geofencing, location tracking, find my vehicle, remote start and a lot more.

4. There is little known about the powertrain and it will be interesting to see what power figures the electric motor makes on the Bajaj electric scooter. Then, there's also the range that will be a deciding factor for several buyers. 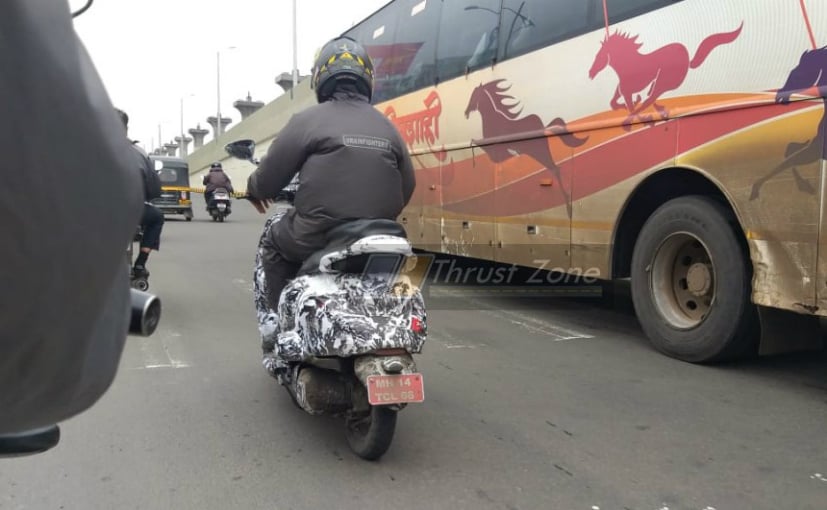 5. The EV scooter segment has a variety of players right from Hero Electric, Ampere Electric Scooters and Okinawa Autotech in the mass market space, to Ather Energy at the premium side of things. It needs to be seen where Bajaj would like to position its offerings. Much like its rivals, the Urbanite scooters are also expected to receive the FAME II subsidy, which should further help the manufacturer to price its products more attractively.

6. We also expect to know more about the sales and service network. Bajaj has an expansive network for its ICE offerings, but it needs to be seen if the e-scooters will be sold under the same roof or will be there be a new line of dealerships and service centres for the same.

7. Speculations have been rife that the new Bajaj Urbanite scooter will be called the Chetak Chic. Now, there has been no confirmation on this from the manufacturer but it will be interesting to see the moniker making a comeback on a Bajaj two-wheeler. The Chetak brand resonates with thousands of Indians and will be a nice callback on the e-scooters that mark a new chapter for the company.

8. We also expect to hear about the pricing from Bajaj Auto at the event tomorrow. Bajaj has always been known to price its products competitively and we could see a similar pricing strategy with the new Urbanite brand as well.

9. Will there be a petrol version? While the Urbanite will start Bajaj Auto's innings in the EV space, the company could capitalise on the popularity of scooters and roll out a petrol-powered version as well, whiel reports have also suggested a hybrid powertrain as a possibility. That's something we will have to wait until the unveil to confirm.

10. The unveil event will see the presence of Union Minister Nitin Gadkari along with NITI Aayog CEO Amitabh Kant, along with Rajiv Bajaj, Bajaj Auto - Managing Director. Make sure to keep watchin this space for all the details and major announcements.