Pre-bookings for the production version of the BMW Concept R18 have started, indicating that BMW Motorrad will launch a production model of the cruiser. 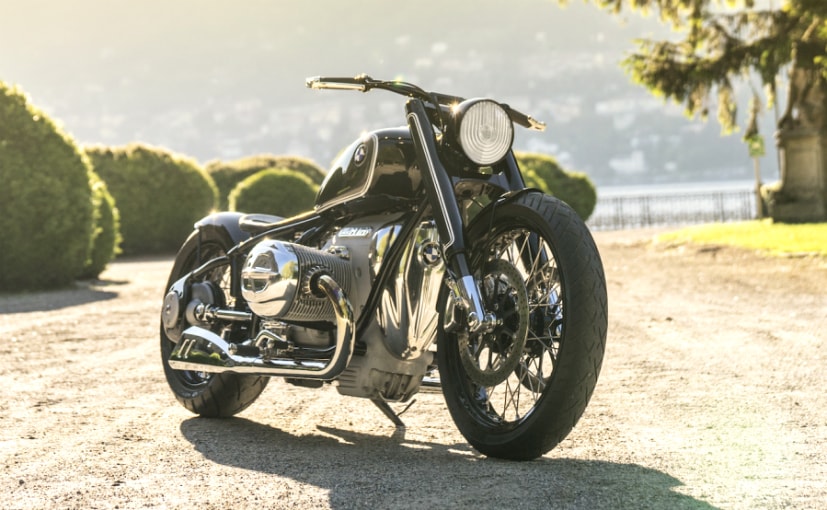 The BMW R18 will indeed be heading into production with deliveries beginning in 2020, and BMW Motorrad has announced pre-bookings for this attractive bobber in France. The BMW R18 was unveiled in concept form earlier this year, and as the images of the concept indicate, it certainly is an attractive cruiser-bobber format, and now, potential buyers can put down money to indicate interest. For now, the pre-bookings are being offered only in France, according to reports, where interested buyers can put in 1,000 Euros for a BMW R18 as and when the production model is launched and offered on sale. 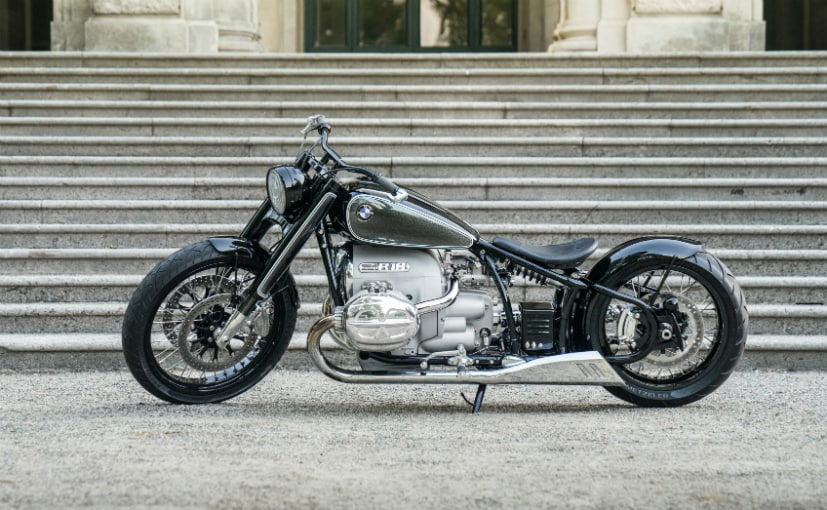 The BMW Concept R18 is a stylish cruiser/bobber concept with an 1800 cc, boxer-twin engine

So far, BMW Motorrad has not officially announced the price or exact availability of the BMW R18. The 1,000 Euros pre-booking amount will be refundable, in case those interested customers find the bike too expensive, or if BMW Motorrad does not launch the new model in a reasonable timeframe. Either way, it is certainly an indication that BMW will get into the cruiser/bobber side of things, and with a production model that looks as striking as the Concept R18, there are bound to be takers, particularly in markets where cruisers are popular choices. 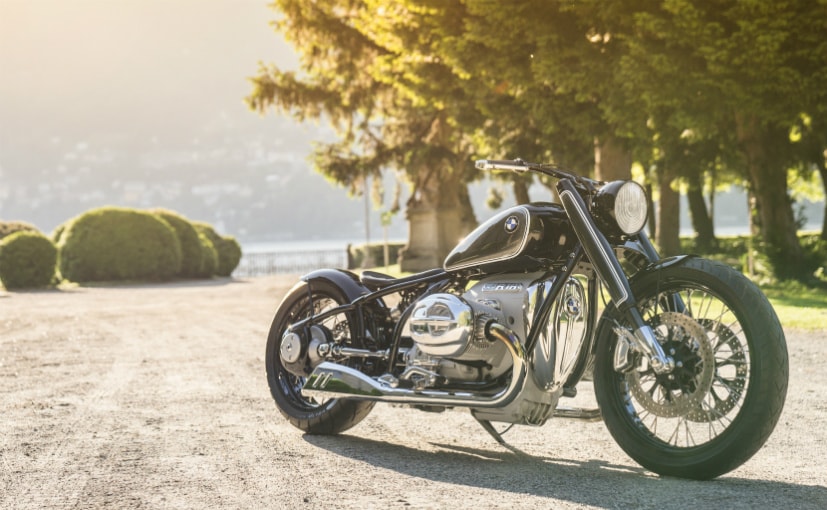 Our guess is that something indicating a production model of the R18, or even in advanced prototype form could well be unveiled sooner than expected, maybe as early as the EICMA 2019 show in early November in Milan, Italy. And if that happens, then a production model could very well roll out of the assembly line in early 2020, and the cruiser motorcycle segment will see a brand new, air-cooled, 1,800 cc boxer twin, battling it out with the likes of Harley-Davidson and Indian Motorcycle.