The decline in the sales continues for Toyota in 2019 as January 2019 saw sales drop by close to 10 per cent. 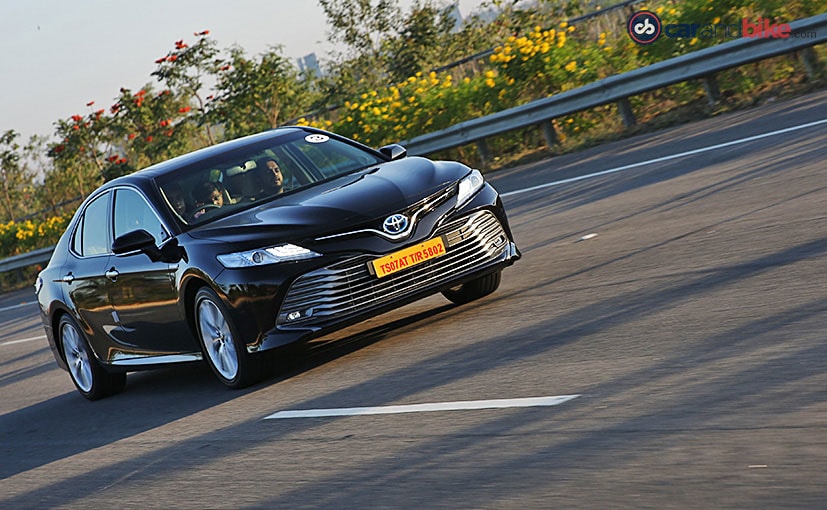 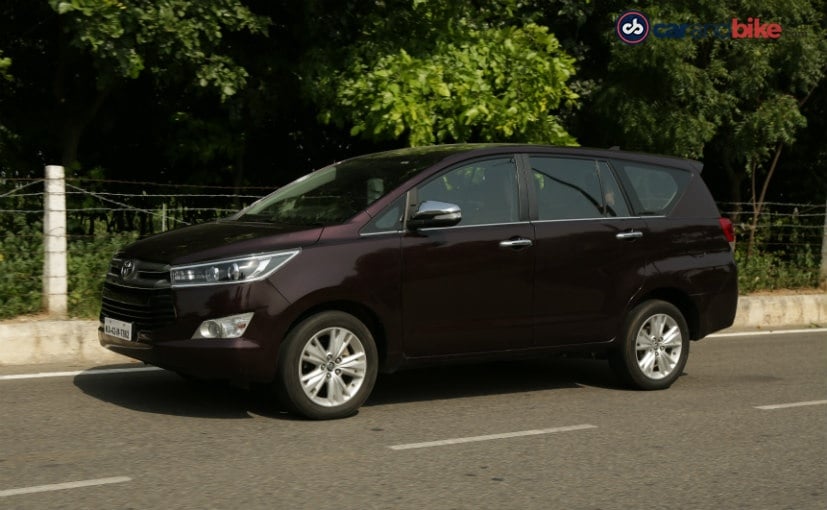 The Toyota Innova continues to drive the sales for the company

The decline in the sales continues for Toyota in 2019 as January 2019 saw sales drop by close to 10 per cent. But in February 2019, the sales have drop by close to 2 per cent. N. Raja, Deputy Managing Director, Toyota Kirloskar Motor said, "We have seen improvement in consumer sentiments as compared to last month leading to a growth in demand. However, the auto sales is witnessing a temporary slowdown in pre- election phase in addition to factors like tight liquidity condition impacting the buying behaviour."

The Innova Crysta continues to drive sales for the company and the response to the newly launched Camry hybrid too has been very encouraging. The company has already sold close to 130 units of the Camry hybrid in the country and received close to 400 bookings for the car in just over a month since its launch. The company expects domestic sales in the month of March to go up, which is generally a good demand month for the industry. Additionally, the positive measures announced by the Government in Union Budget with thrust on rural economy will certainly boost the buying sentiments in the upcoming months.