The Bajaj Dominar will soon be made available in new colour schemes including red and blue, complemented by gold wheels 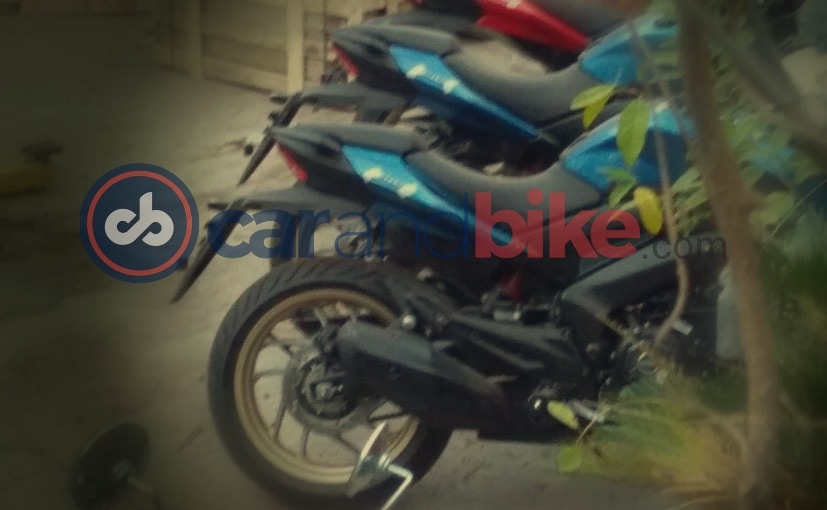 The Bajaj Dominar is all set to get a cosmetic refresh with new paint schemes for the 2018 model year. While we have already shown you a new red shade that will be added to the palette soon. Our exclusive images confirm that Bajaj Auto will be adding a gloss blue paint scheme as well on the Dominar coupled with gold wheels. Previously, the Dominar was spied in the matte black shade that is already on sale, but with gold wheels as well. Interestingly, the gold wheels are likely to be offered as standard on all new colour schemes of the motorcycle. At present, Bajaj Auto's flagship offering is available in four colour options - midnight blue, twilight plum, moon white and matte black. We expect Bajaj to introduce the shades by early next month. 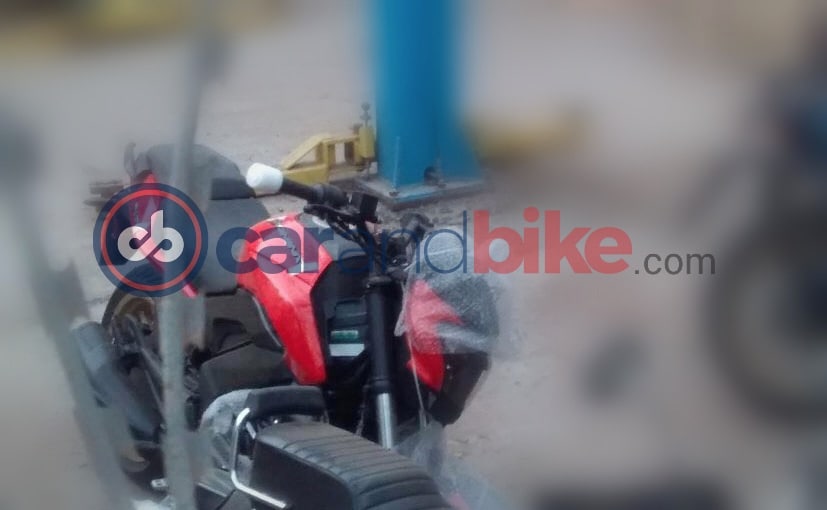 (The 2018 Bajaj Dominar was also spied in the red shade)

The candy blue shade extends to the fuel tank and tail section, complemented by black plastic panels. On the red shade, the Bajaj Dominar gets a brushed-aluminium finish, which is a first for the motorcycle. Apart from the new shades, do not expect any major changes to the offering. There won't be any changes to the powertrain with the 373 cc single-cylinder, fuel-injected engine that is tuned to produce 34.5 bhp at 8000 rpm and 35 Nm of torque at 6500 rpm. The motor comes paired to a 6-speed gearbox.

Suspensions duties are performed by 43 mm telescopic forks at the front and an adjustable monoshock setup at the rear. Braking performance comes with disc brakes from ByBre, with dual-channel ABS as optional. The Dominar also sports a host of features including the all-LED headlamp and taillight, digital instrument console and a slipper clutch. The extremely affordable price tag makes it quite appealing as well for its performance. 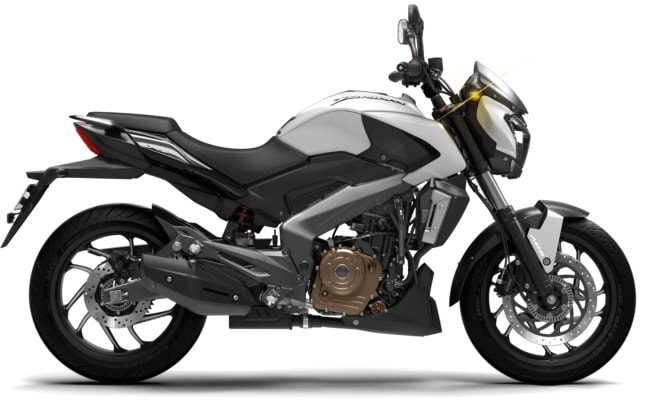 The Bajaj Dominar is currently priced at ₹ 1.42 lakh for the non-ABS variant, while ABS version is priced at ₹ 1. lakh (ex-showroom, Delhi). Bajaj Auto's biggest motorcycle yet was also crowned the 2018 NDTV Car and Bike Motorcycle of the Year - Jury and Viewer's Choice.