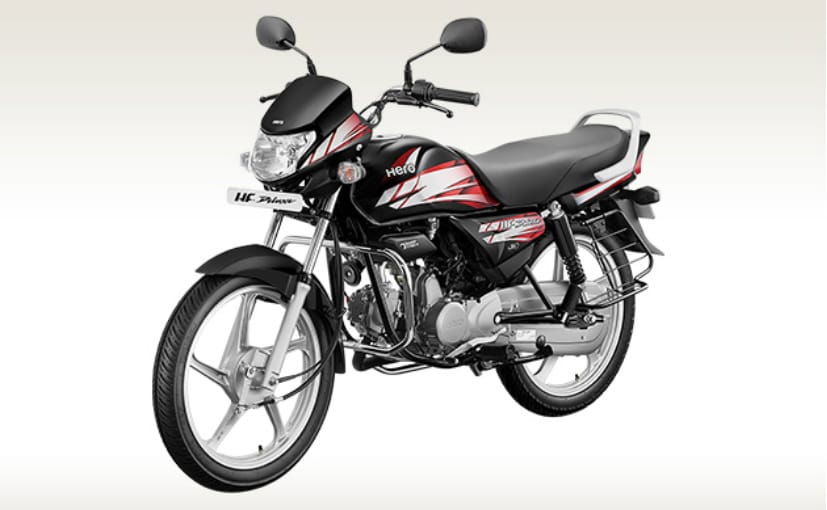 Hero HF Deluxe i3S has been silently launched in India at ₹ 46,630 (ex-showroom, Delhi) as Hero MotoCorp continues its spree to offer as many of its commuter motorcycles with 'Idle Start Stop System' a.k.a. i3S technology. The commuter motorcycle is offered across quite a handful of variants including, kick-start, spoke wheels, and self-start alloy wheel model. The two-wheeler manufacturer's i3S technology works by shutting off the engine when the bike is idling and the gear is in neutral. The engine comes back on as soon as the rider pulls the clutch in. Hero says that the i3S technology allows its motorcycles to offer enhanced fuel-efficiency. 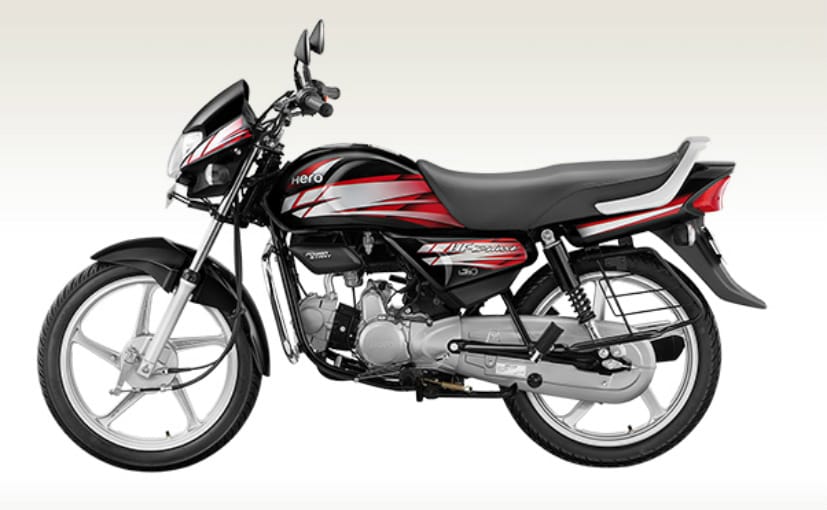 The other new features are the graphics on the HF Deluxe i3S. Also, the bike will be offered in three dual-colour combinations of Black-Blue, Black-Red and Black-Purple. Hero did not mention any official fuel efficiency figures, but the regular HF Deluxe is one of the most efficient motorcycles in India with a claimed fuel efficiency of 88.5 kmpl. In all probability, the HF Deluxe with i3S will be similarly fuel efficient, if not more. 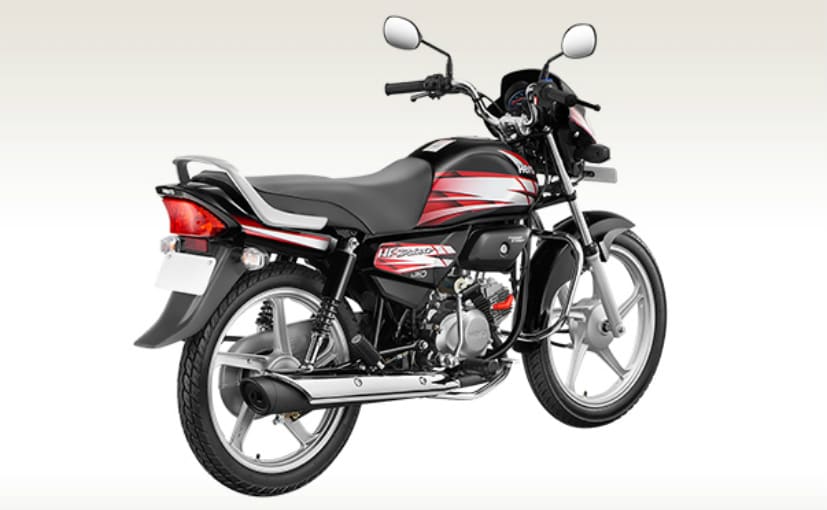