An US Judge has ruled that the Mahindra Roxor infringes on the trade dress of Jeep vehicles and has recommended the International Trade Commission for a cease-and-desist order to prevent Mahindra from selling Roxors in the United States. 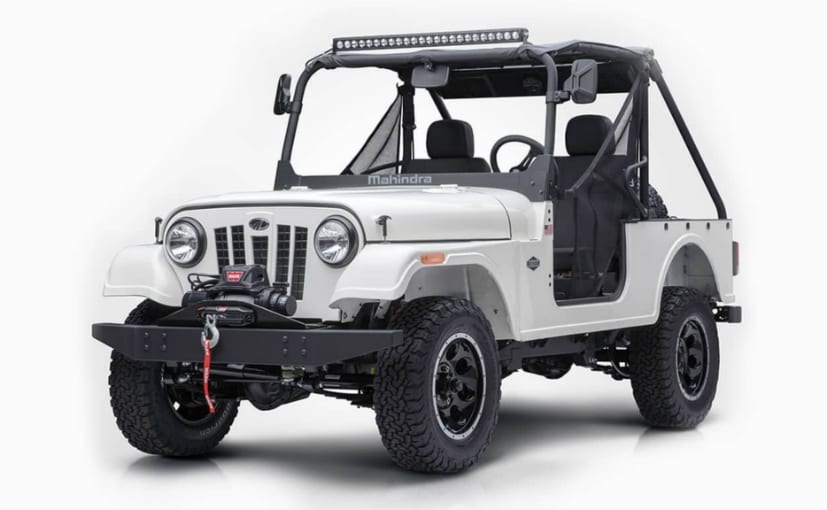 Early this week, an Administrative Law Judge (ALJ) concluded that the Mahindra Roxor off-road SUV, sold in the United States, infringes on the trade dress of Jeep vehicles, particularly the Jeep CJ. The judge has also recommended to the United States' International Trade Commission (ITC) a cease-and-desist order to prevent Mahindra from selling Roxors in the United States. Reacting to the report, an official spokesperson of the company said, "The ALJ concluded Mahindra's Roxor does not infringe on any of FCA's registered trademarks and does not dilute FCA's claimed Jeep Trade Dress. While the initial ruling concludes that the Roxor violates "Jeep Trade Dress," until this case, FCA had never defined what it believes to be the "Jeep Trade Dress" or identified it as a business asset in any filings (bankruptcy or otherwise)."

According to Fiat Chrysler Automobile (FCA), the Mahindra Roxor has used six key details of the Jeep Trade Dress. This include - 'Exterior Hood Latches', 'Rear Body Panels The Door-Cut Outs Run Above The Rocker Panel', a 'Boxy Body Shape With Flat Appearing Vertical Side' and 'The flat and round-edged hood that tapers towards the front', the 4.5-Slot Grille, and the 'Trapezoidal flared fenders that extend past the grille'. 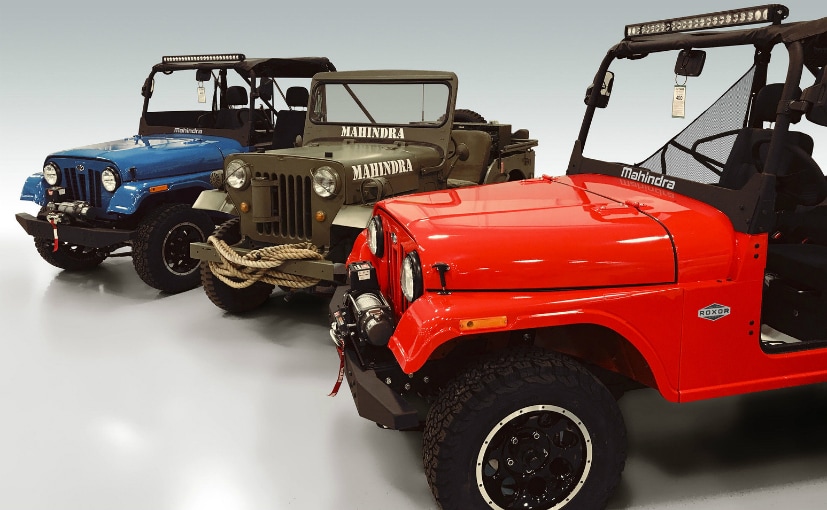 The Mahindra spokesperson also said that FCA has not offered the CJ in the United States market for over thirty-five years and pointed out the none of the existing Roxor owners have bought the vehicle thinking it was an FCA/Jeep product. The company also pressed on the fact that unlike the Jeep vehicles, the Mahindra Roxor is an off-road only vehicle and costs under $16,000 (approx. ₹ 11.48 lakh). The Roxor is also based on the Mahindra Thar.

The report submitted by the ALJ will now be reviewed by the International Trade Commission (ITC), which will make the final decision on the matter. Commenting on the impending ITC review the spokesperson said, "Ultimately, the ALJ's opinion is only a recommendation, and we have asked the entire ITC to review it. The ITC has the discretion to either adopt the ALJ's opinion in whole or in part, rewrite parts of it, or completely reject it. Therefore, it is very important to wait for the ITC review to be finalized." 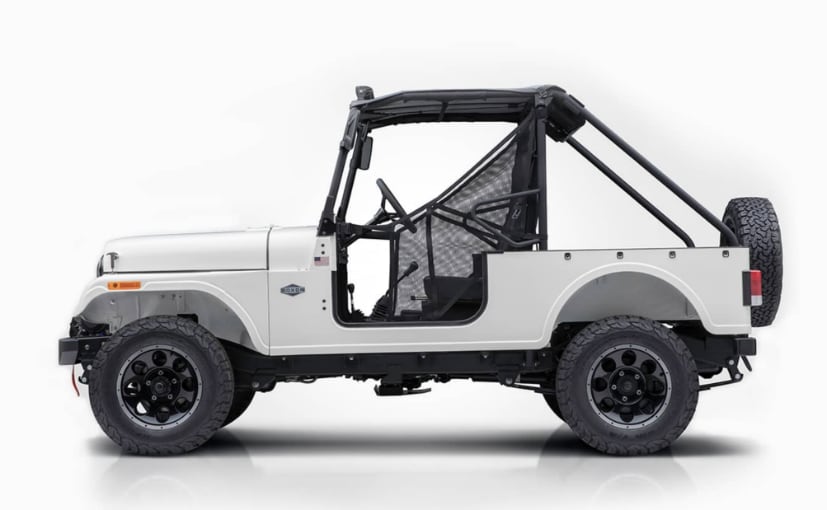 FCA has also filed counterclaim before the Eastern District Court of Michigan for permanently ceasing the sales of Roxor in the states, as well as disgorgement of any profits made by the Mahindra from sales of the off-roader. Commenting on this, the spokesperson added, "While there are reports of a cease and desist order with respect to the Roxor, no such order has been entered. Finally, it was Mahindra, not FCA, who commenced the legal action in the Federal District Court in Michigan. We did this in an attempt to enjoin the ITC action and assert injury claims to our business and reputation as a result of unfair and anticompetitive actions by Fiat Chrysler."