Mahindra has been recording slump in sales had to shut down its production plants for up to 13 days, pertaining to the low demand. 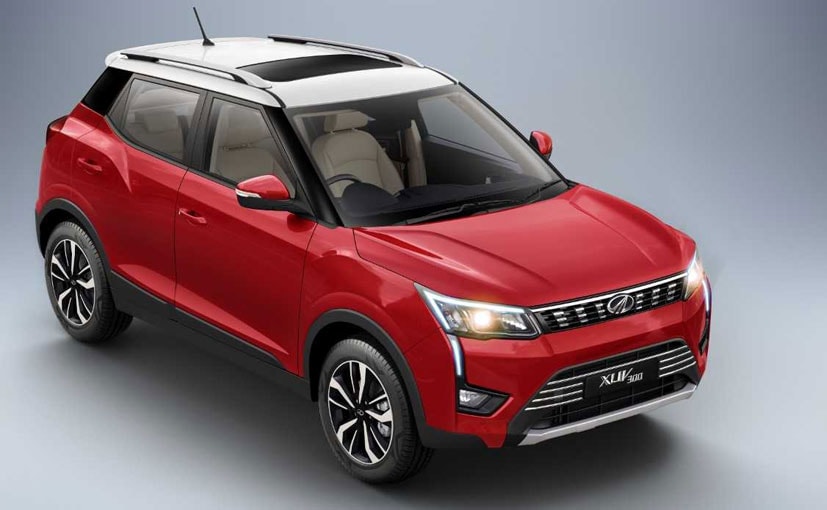 Indian Auto Industry has been under turmoil since the start of 2019. In April, the Passenger Vehicle segment recorded the lowest sales in the last eight years witnessing a decline of 17.07 per cent. The drop in sales has continued in May as well and all major carmakers have again recorded de-growth. Mahindra also has been recording decline in sales and to the extent that the company had to shut down its production plants for up to 13 days, pertaining to the low demand.

Also Read: Mahindra's Total Sales Are Down By 3 Per Cent In May 2019

The Indian UV maker has issued a notification on the Bombay Stock Exchange (BSE) saying, "The Company at its Automotive Sector and Farm Equipment Sector, and Mahindra Vehicle Manufacturers Limited, a wholly owned subsidiary of the Company ('MVML'), as part of aligning its production with sales requirements, would be observing ''No Production Days'' ranging between 5 - 13 days in various plants of the Company and MVML during the first quarter of the Financial Year 2019-2020. The Management does not envisage any adverse impact on the availability of vehicles in the market due to the adequacy of vehicle stocks to serve the market requirements."

Mahindra & Mahindra sold a total of 43,721 vehicles in April 2019 compared to 48,097 vehicles during April 2018 which is a decline of 9 per cent. In the Commercial Vehicles segment, the company sold 17,321 vehicles in April 2019, as against 18,963 vehicles in April 2018 which marked a drop in sales by 9 per cent. In the Medium and Heavy Commercial Vehicles segment, M&M sold 474 vehicles for the month. Exports for April 2019 stood at 2,118 vehicles. In May 2019, the carmaker's total sales stood around 45,421 units as against 46,848 units during the same month last year, which is again a de-growth of 3 per cent. That said, new models like the XUV300 and Marazzo have been well received in the market and Mahindra is soon going to introduce an automatic variant of both models which is likely to give a fillip to the overall sales.