The Maruti Suzuki S-Presso was launched on September 30, and in one month the car has joined the top 10 bestselling cars list, with over 10,000 units being sold in October 2019. 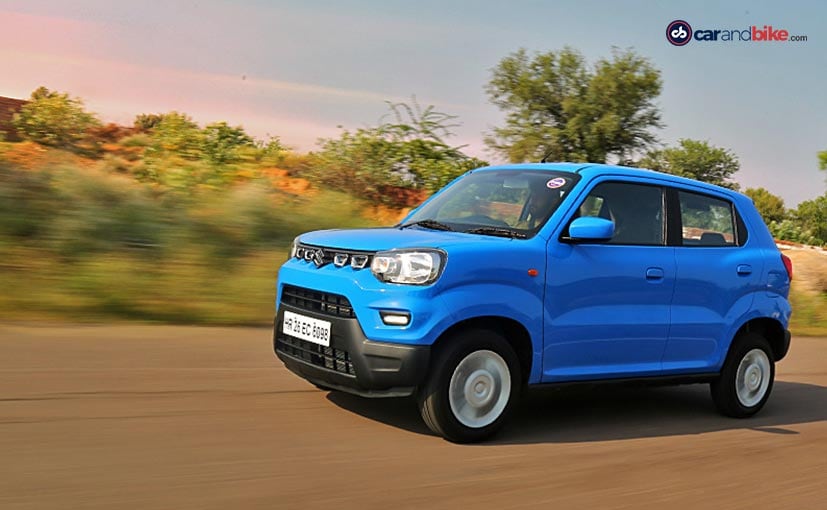 The newly launched Maruti Suzuki S-Presso small car has recently become one of the top 10 bestselling cars in India, within a month of its market launch. The mini SUV, as Maruti Suzuki calls it, went on sale in India on September 30, 2019, and in October alone the company has sold 10,634 units of new S-Presso. The new S-Presso is sold through the company's Maruti Suzuki Arena branded showrooms, and in the first 11 days of its launch itself, the company had received over 10,000 bookings for the small car.

Talking about the response received for the Maruti Suzuki S-Presso, Shashank Srivastava, Executive Director Marketing and Sales, Maruti Suzuki India, said, "Today, Indian buyers have a clear inclination towards feature-loaded, safe, comfortable and easy to own entry-level cars. S-Presso has been able to carve out its own niche in the entry segment. S-Presso stands apart to offer unique experiences to its distinct customers in the segment. We are enthused with the response and thank our customers for their confidence in S-Presso." 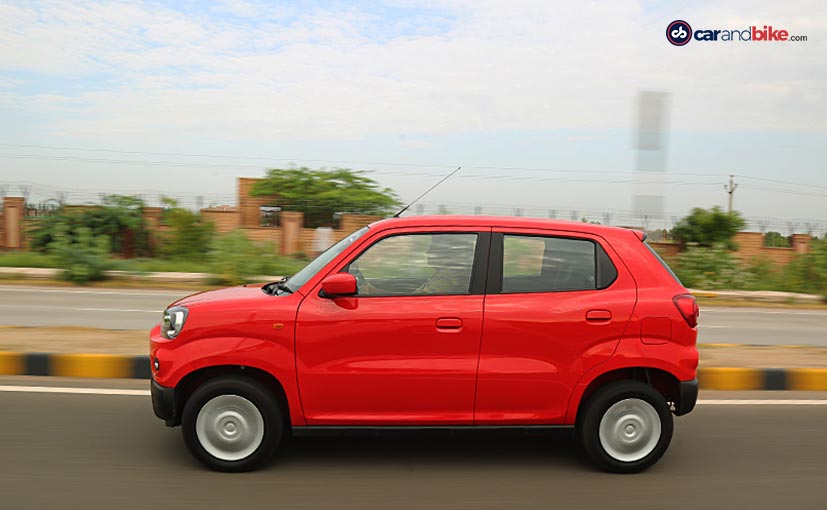 Based on the modified 'Heartect Kei' platform, the Maruti Suzuki S-Presso is designed to be a mini-SUV, featuring beefy cladding, boxy proportion, squared wheel arches, and tallboy stance. The S-Presso also gets features like a SmartPlay touchscreen infotainment system, with a digital instrument cluster positioned at the centre and a multi-functional steering wheel. The car also gets a USB and 12V chargers, air-con system and storage space at the front and rear. Safety features like Driver-side airbag, ABS with EBD, Driver and Co-Driver Seatbelt reminder, reverse parking sensors, speed alert system are standard, while the top-end model gets dual-airbags, rear-parking sensors, and speed sensing door locks.

Under the hood, the car gets the 1.0-litre petrol engine from the Alto K10 hatchback which is now BS6 compliant. The motor puts out 67 bhp at 5,500 rpm and 90 Nm of peak torque at 3,500 rpm and is mated to a five-speed manual gearbox as standard along while an AMT unit is optional on the VXI and VXI+ variants.