The upcoming Royal Enfield Classic 350 and Meteor 350 motorcycles have been spotted testing in India. 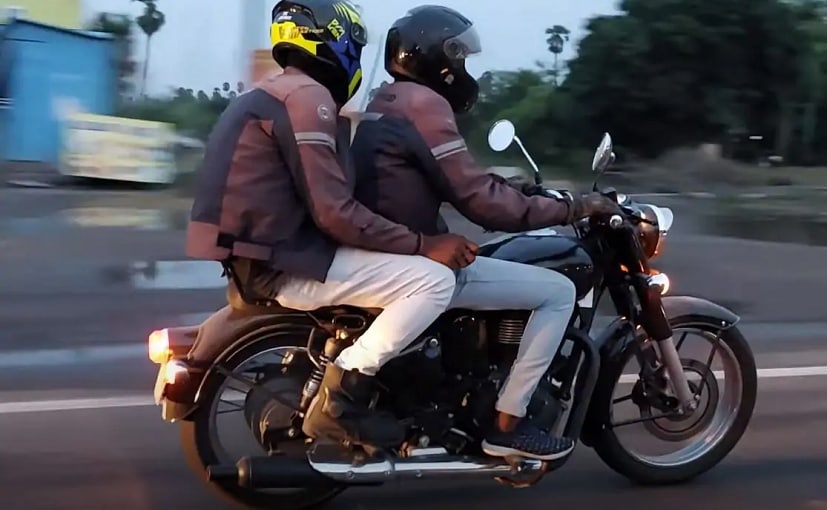 The soon-to-be-launched Meteor 350 motorcycle will be the next launch from the stables of Royal Enfield. Apart from the Meteor 350, the company is also working on a bunch of new models. We have already seen the new-generations Classic 350 being tested on the Indian roads, which is one of the best-selling models from Royal Enfield in India. The model has been under development for quite some time now, and it has been spotted testing on a couple of instances in the past. 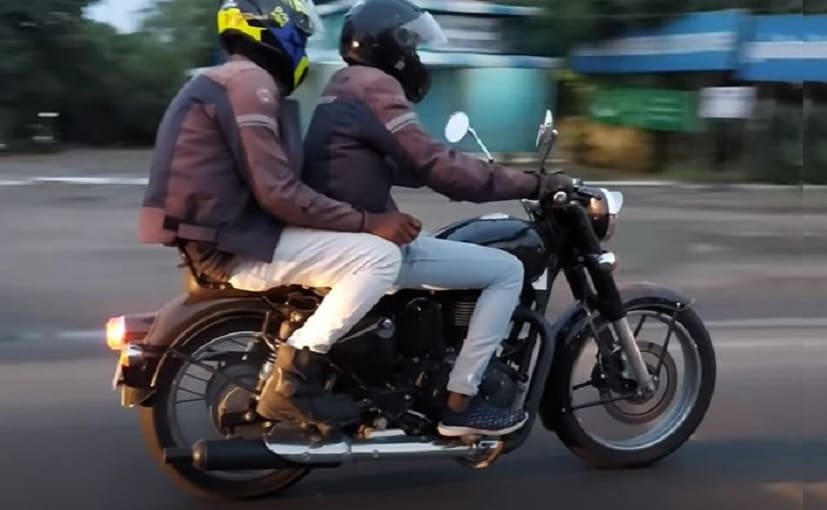 A test mule of the new generation RE Classic 350 has been captured on video which appears to be production-ready. As seen from the images, the prototype looks quite identical to the current model in terms of design and visual appeal. The model straightforwardly borrows circular headlamp, teardrop fuel tank, retro-styled fenders, chrome rearview mirrors and long and low slung exhaust from the current model.

The major change on the new-gen Classic 350 will be seen on the mechanical front. The bike is likely to employ Royal Enfield's all-new 350 cc platform which will be offered on the Meteor 350. It will comprise of a new 350cc powertrain, gearbox, new body frame and double-cradle chassis. The company is expected to ditch the UCE (Unit Construction Engine) architecture while making room for the advanced SOHC setup. The suspension and braking setup on the motorcycle is likely to remain untouched. 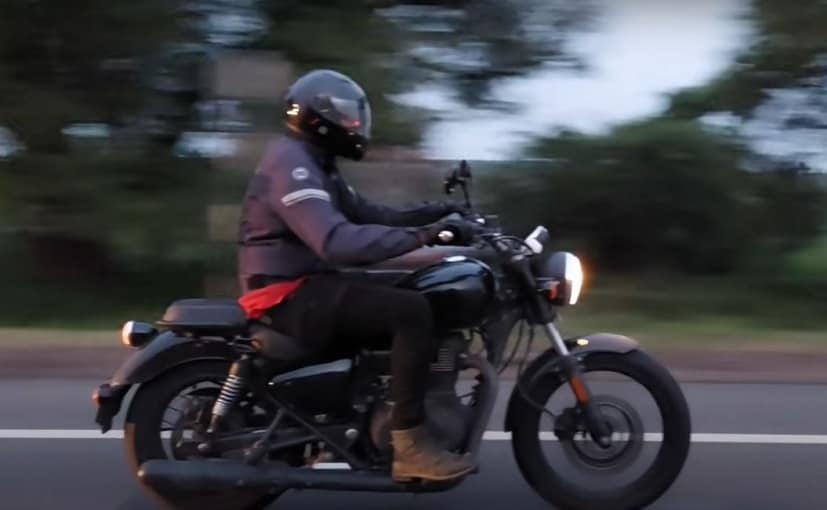 The Royal Enfield Meteor 350 has been spotted testing yet again

On the other hand, the Royal Enfield Meteor 350 was spied testing yet again, in the same video. The model appears to be production ready as well. Aesthetically, the design of the Meteor is similar to the Thunderbird 350, with a low handlebar, teardrop-shaped fuel tank, forward-set footpegs, flared fenders, circular headlamp and more.

What we would really like to see in production is a model based on the KX Bobber concept showcased at EICMA 2018. It was powered by an 834 cc V-Twin engine. However, there are chances that the company might employ a 650 cc parallel-twin engine on the production version of the motorcycle. It is the same engine that also powers the Interceptor 650 and the Continental GT 650.