Honda files patent for neo-retro scrambler in Europe, which looks like it's based on the Honda CB Hornet 160R sold in India. 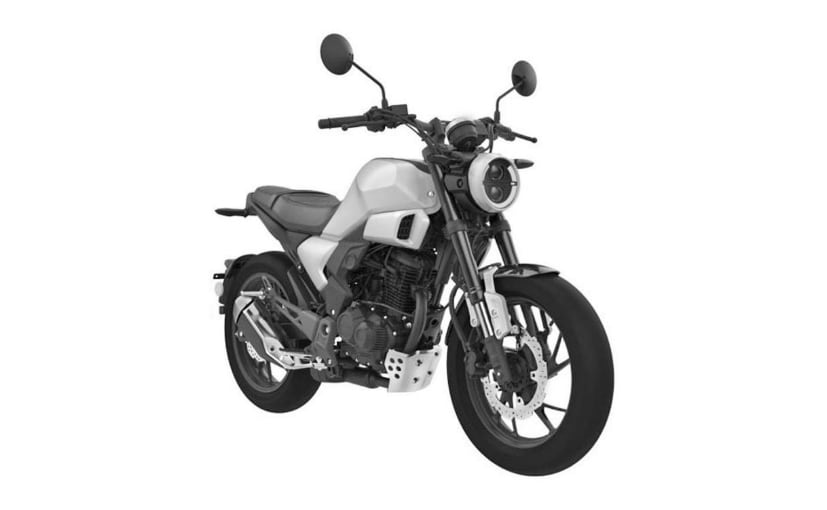 Latest patent images of what seems to be a new neo-retro scrambler-styled motorcycle from Honda have emerged, and this could be an upcoming premium commuter motorcycle from Honda, possibly based on the Honda CB Hornet 160R. The patent images of the new bike, taking design inspiration from Honda's Neo-Sports Cafe concept, have been filed for the European market, and from a close look at the images, the yet to be named new model does have a lot of common with the Honda CB Hornet 160R sold in India. 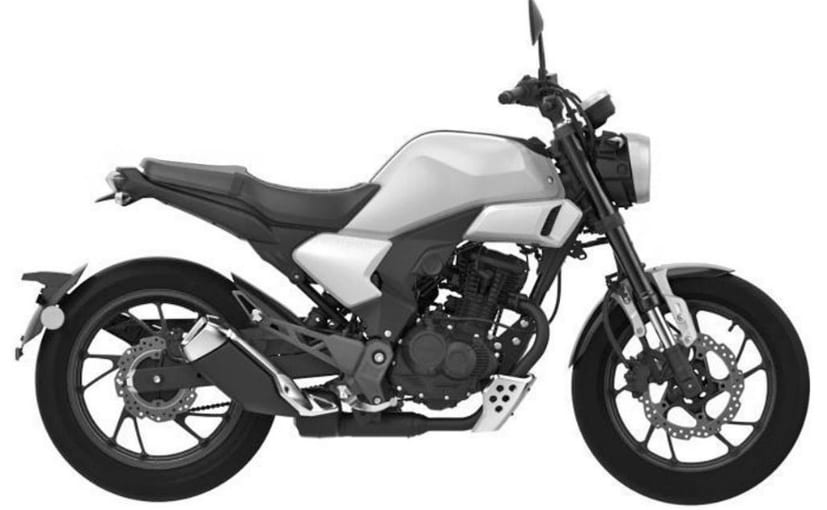 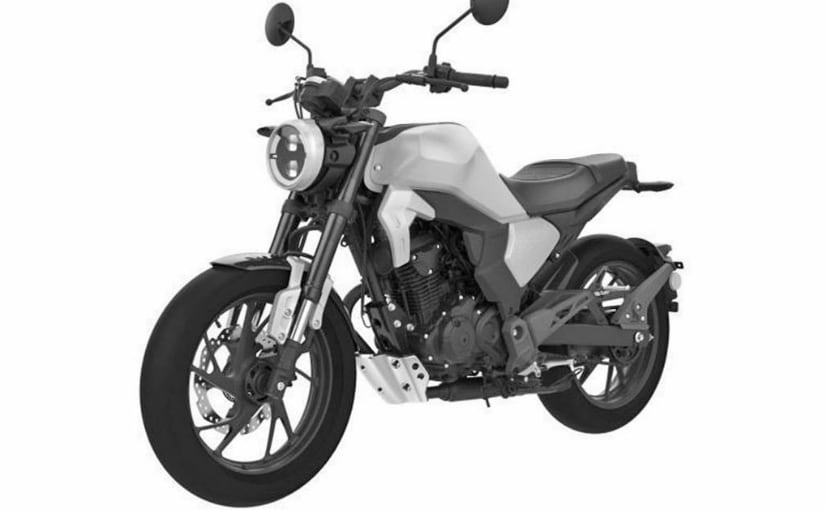 The design is clearly Honda's Neo Sports Cafe, like the CB300R and the CB1000R, with the round LED headlamp, muscular and chiselled bodywork, with a sleek tail section. What is not certain at this stage is whether Honda Motorcycle and Scooter India will also introduce something like this, possibly as a BS-6 replacement for the Honda CB Hornet 160R, or maybe as an altogether new model positioned as a slightly premium offering in the Honda CB series. Either way, it's certainly going to be a looker in the 160 cc segment, and if Honda does decide to launch it in India, it will certainly shake up things in the premium commuter segment with those sharp looks!