The Royal Enfield Classic 350 S is a more affordable model of the standard Classic 350 and misses out on a couple of features to keep the costs less. 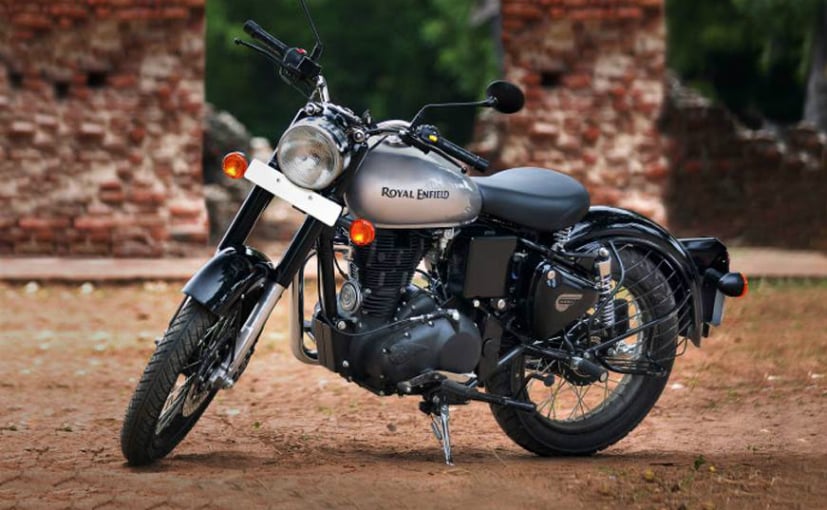 View Photos
At present, the Royal Enfield Classic 350 S is on sale in select states of southern India

Royal Enfield has launched the Classic 350 S in India at a price of ₹ 1.45 lakh (ex-showroom, Delhi). This comes along with lines of the more affordable Bullet 350 S, which were launched about a month ago. The Classic 350 S gets a blacked out theme along with a contrast colour fuel tank, which also gets a new decal for the logo, instead of the badge. The motorcycle skimps out on the chrome and the dual-channel ABS, it only gets a single-channel unit. The Classic 350 S is priced about ₹ 9,000 lesser than the standard Royal Enfield Classic 350, which costs ₹ 1.54 lakh (ex-showroom, Delhi).

As of now, the motorcycle is only available on sale in select states in Southern India, but will soon be launched in other parts of the country as well. The Royal Enfield Classic 350 S will be offered in two colour schemes, which are Mercury Silver and Pure Black. The motorcycle gets blacked out engine, mudguards, mirror stalks and even the spoke rims are done in black in order to give the motorcycle a fresh appeal. Like we mentioned earlier, the bike gets a single-channel ABS, which is active on the front wheel, while the rear wheel gets a drum brake. The motorcycle stays the same mechanically and continues to get the 346 cc single-cylinder engine which is air-cooled. It makes 19.8 bhp and 28 Nm of peak torque.

Royal Enfield has also started testing the new-generation of the Classic models which will be conforming to BS6 emission norms as well. The new Classic will get a fuel-injected engine along with a few minor updates to the looks and mechanicals as well.