Argentina is the second largest motorcycle market in Latin America, and RE has forayed with nearly its entire line-up. 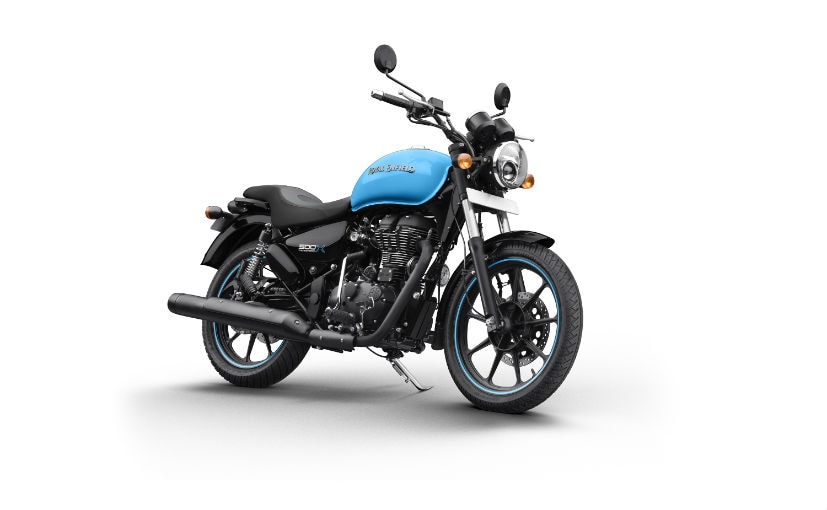 Indian motorcycle giant Royal Enfield has taken another step in establishing itself as a global player, expanding its presence further in Latin America. The Chennai-based manufacturer has announced its entry into Argentina, the second largest motorcycle market in Latin America. Royal Enfield's first flagship store has been opened in Buenos Aires at Avenida Del Libertador 3344, Vicente Lopez, and will offer everything from sales, spares and service. Argentina is the third market in South America to get an exclusive Royal Enfield store. The bike maker already has presence in Brazil and Colombia in the Latin American region.

Royal Enfield has appointed Grupo Simpa as its official dealer-partner for Argentina, which will look after all market development and support activities such as marketing and aftersales for the brand in the country. The bike maker will be present in Argentina four of its most popular motorcycles including the Royal Enfield Bullet 500, Classic 500; the Continental GT 535 and the Himalayan 410 adventure tourer. Operations in Argentina commence from March 2018, and the new exclusive dealership is expected to create a robust eco-system of customers and motorcycle enthusiasts for the company to tap into.

Speaking on Royal Enfield's entry into Argentina, Royal Enfield - President, Rudratej Singh said "Royal Enfield is the fastest growing motorcycle brand in the world. Our approach in international markets has been to focus on key cities that strongly influence the motorcycling and lifestyle culture in the country. Our fast-growing network of flagship stores are now present in nodal cities like London, Paris, Madrid, Barcelona and Melbourne to name a few. More recently our focus has been on fast emerging motorcycle markets, like South East Asia and Latin America. We are expanding our footprint in the Latin American region, where we already have established presence in key cities like Sao Paulo, Medellin and Bogota. The flagship store in Buenos Aires fit right into our city-focused global expansion approach. People here are looking for fun, evocative, leisure motorcycling options that are practical for city-riding as well. We look forward to bringing the Royal Enfield world of pure motorcycling to Argentina that will enable us to realize our competitive potential in the second biggest motorcycle market in the South American region."

Royal Enfield says that Brazil, Argentina and Colombia are among the three most important markets for the company in Latin America. With India being its largest market with over 790 dealerships, the company reaches out to customers in over 50 countries globally through 540+ dealerships and 36 exclusive brand stores located in Paris, Milwaukee, London, Sao Paolo, Melbourne and more.

The global expansion also falls in-line with Royal Enfield's aim to be the number one middleweight (250-750 cc) motorcycle maker. The company has been expanding rapidly worldwide as it gears up to introduce its first middleweight twin-cylinder offerings later this year. RE has already showcased the Interceptor and Continental GT 650 bikes that will be first launched in Europe between May-June, 2018; followed by its India launch that will happen in the second half of this year. The new 650 cc twins will be available pan India by the end of this year in a phased manner.

Keeping with the rising global demands, Royal Enfield aims to ramp-up its production capacity up to 9 lakh motorcycles by the end of 2018, a significant jump since the manufacturer sold more than 660,000 units globally during the 2016-17 fiscal.