Royal Enfield sold 74,477 units in June 2018 with the company's 350 cc motorcycle line-up being the popular sellers in its stable. 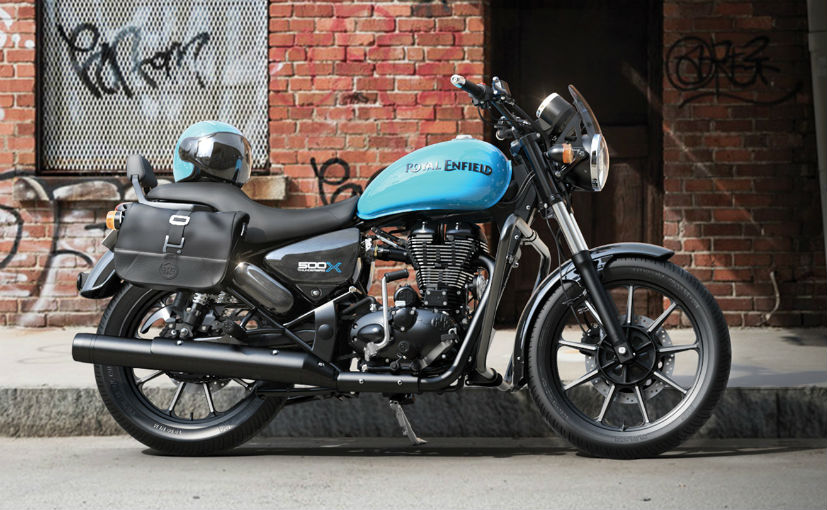 Registering identical volumes month-on-month, Chennai-based motorcycle maker Royal Enfield posted strong sales of 74,477 units in June 2018, a growth of 18 per cent over 63,160 units sold during the same period last year. The motorcycle maker has been posing impressive numbers every month with sales slowly and steadily heading towards the 80,000 units per month mark. For June 2018, Royal Enfield's domestic sales stood at 72,588 units, growing by 18 per cent as against 61,671 units sold in June 2017. Exports, on the other hand, grew by 27 per cent, up from 1489 units in June last year to 1889 units shipped last month.

With respect to year-to-date volumes, the first half of the year between January-June 2018 has registered a double digit growth for Royal Enfield. The bike maker's domestic sales stood at 219,725 units, growing by 23 per cent over 178,882 sold during the same period last year. Meanwhile, exports have also seen a hike of 10 per cent with 5636 shipped in the first six months, as opposed to 5116 units that were exported between January-June, 2017.

The sales growth is expected to continue in July, 2018 as well, with the 350 cc line-up being the strong seller in Royal Enfield's stable. The bike maker will also open bookings for the much talked about Classic 500 Pegasus Edition on July 10, 2018, with just 250 units to be sold in India. Bookings for the limited edition motorcycle will be open online on a first-come-first-serve basis, and the bike is RE's most expensive yet with a price tag of ₹ 2.40 lakh (on-road, Delhi).

The next couple of months will be quite interesting at Royal Enfield as the manufacturer takes a step closer towards its global aspirations. As the Continental GT 535 is being pulled off shelves from global markets, the upcoming Royal Enfield Interceptor and Continental GT 650 twins are in their final stages of development and will be hitting the European markets in the coming months. The domestic launch is said to have been pushed close to the festive season, instead of the previously anticipated July-August period. From the first look of the motorcycles we've seen at EICMA and Rider Mania 2017, both bikes will be a big leap in terms of fit and finish, performance and technology for the company.