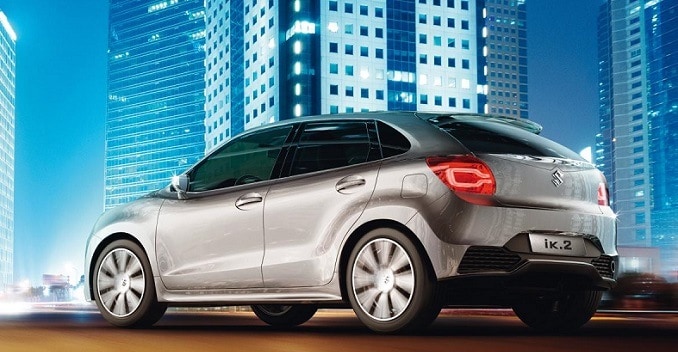 Maruti Suzuki, the country's largest carmaker, is planning to launch a new premium hatchback this year, which will rival the Hyundai i20 and the new-generation Honda Jazz. Since it's a global product, it will be launched in several markets alongside India. In fact, the company has already started testing this vehicle in India.

While there was little known about the product earlier, the company, yesterday, revealed technical and other details about the car at the 2015 Geneva Motor Show where it also made its global debut as a concept.

The showcased model features a new 1.0-litre, direct-injection turbocharged petrol engine. The new engine is based on the Suzuki's 1.0-litre K-series engine that also powers the Alto and the WagonR.

Also Read: Everything You Want to Know About Maruti Suzuki YRA 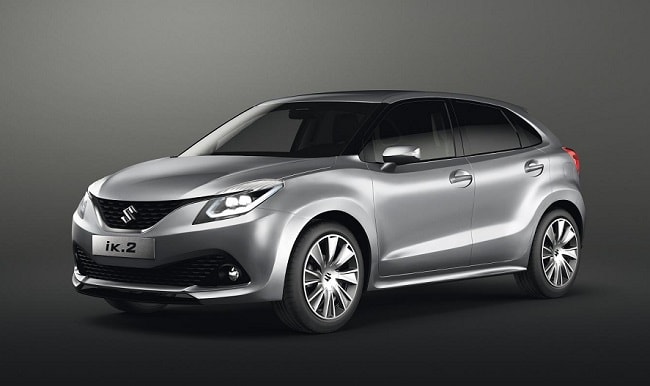 The company says that the engine's fuel efficiency has been improved by reducing engine displacement, and output and torque are boosted with a turbocharger. The diesel engine, on the other hand, could be the same 1.3-litre multijet unit that also powers the Maruti Suzuki Ciaz.

Read | Concept Cars: Why Are They Made? 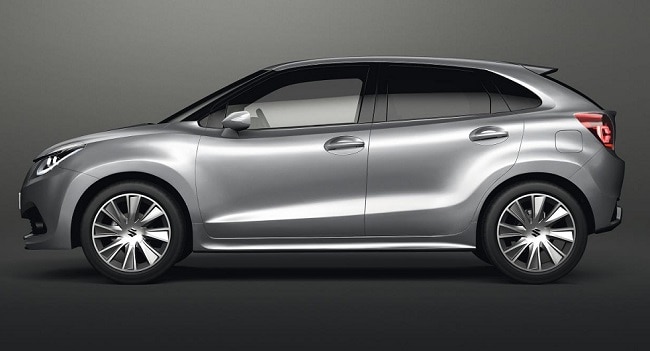 The vehicle underpins Suzuki' new-generation platform that is designed to efficiently increase rigidity while reducing weight via a fundamental redesign of the underbody's structure and also optimising overall vehicle design including parts mounted on the underbody, the company said in a statement. 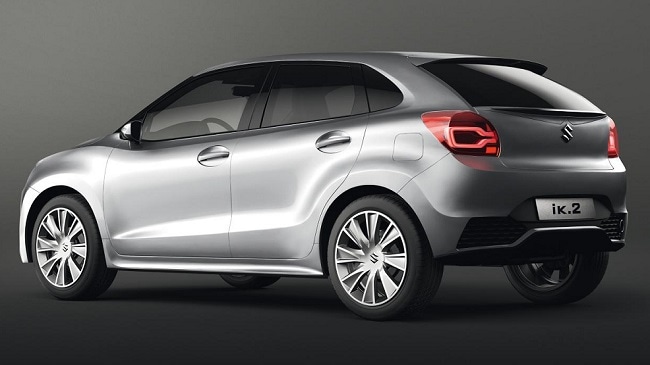 Expected to be priced around in the range of Rs 5.5 lakh - Rs 9 lakh, the new premium hatchback will be launched during this year's festive season.