Tata Motors Sells 2 Lakh Units Of The Tiago In India

It was back in October 2017, that the company rolled out the 1 lakh units of the Tiago from its Sanand plant in Gujarat and the car hasn't looked back since. 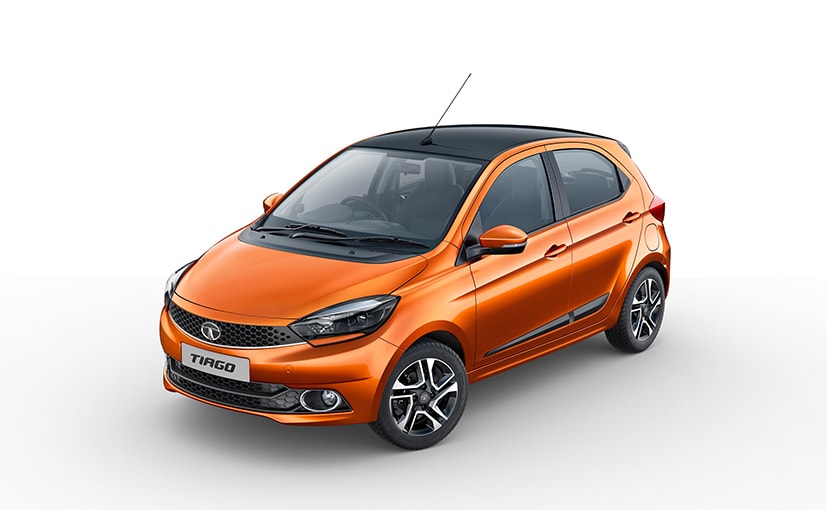 Tata Motors today announced that it has sold 2 lakh unit sales of Tiago hatchback in India. It was back in October 2017, that the company rolled out the 1 lakh units of the Tiago from its Sanand plant in Gujarat and the car hasn't looked back since. It's been two years since the launch of the Tiago and in this time the Tiago family has grown from strength to strength and has witnessed the introduction in several avatars. The year 2017 witnessed the introduction of not one but 2 AMT variants - the XZA and the XTA along with the launch of a special festive edition - The Tiago Wizz. Following this in 2018 we saw the introduction the Tiago NRG - and even the performance version of the car the Tiago JTP. 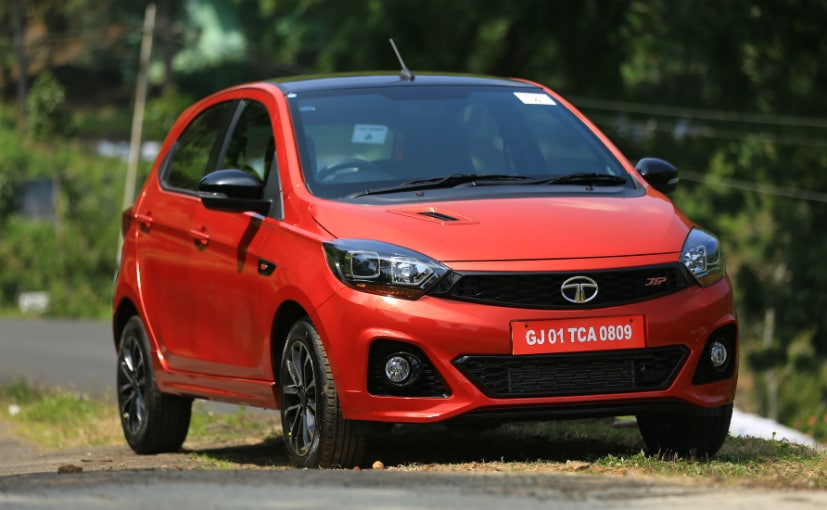 Mayank Pareek, President, Passenger Vehicles Business Unit, Tata Motors said, "The Tata Tiago is a testimony to the strong connect we have established with our customers by offering best in class features at a great value proposition. The Tiago continues to be one of the few models in the hatchback segment that is still registering positive growth despite being in its third year of production. With 18 renowned accolades, the Tiago is the country's most awarded compact hatchback. I would like to express my gratitude to all the customers who have contributed to this milestone. We are confident that the Tiago will continue to win the hearts of customers across India and thrive as a successful offering in the hatchback segment."

The Tiago was built with inputs from the Pune, UK and Italy design studios and is available in both petrol and diesel variants. Given the success the Tiago has received over the years, Tata Motors is all set to introduce a facelift of the car very soon which will come this year as we kick start the countdown to BS6 norms in India.