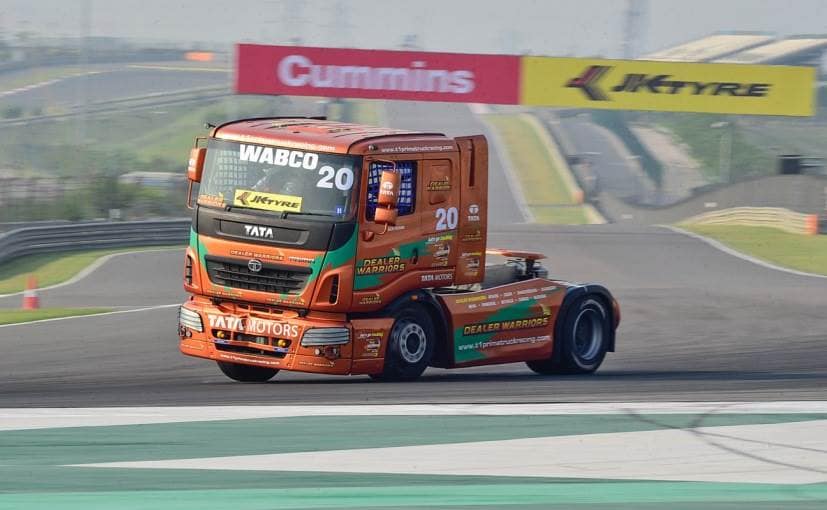 The fourth season of the T1 Prima Truck Racing Championship organised by Tata Motors will take place on the 19th of March 2017. Tata has already organised three successive truck racing championships in the country, which have been quite well received. Like seen in the previous championships, the fourth edition will also see Tata’s Prima race trucks battling it out against each other, at the Buddh International Circuit (BIC), Greater Noida. The race is conducted under the aegis of Federation International de l’Automobile (FIA) and Federation of Motor Sports Clubs of India (FMSCI), the T1 Prima Truck Racing Championship will feature Tata Prima trucks, built for the purpose.

Tata Motors has always emphasised on its commitment to introducing Indian truck drivers to the sport. The automaker says that the T1 Prima Truck Race is in line with the company’s objective of making the profession of truck driving aspirational for drivers. Tata says that this also helps them to address the problem of driver shortage as such events act as a catalyst to induct drivers into the commercial vehicles profession. 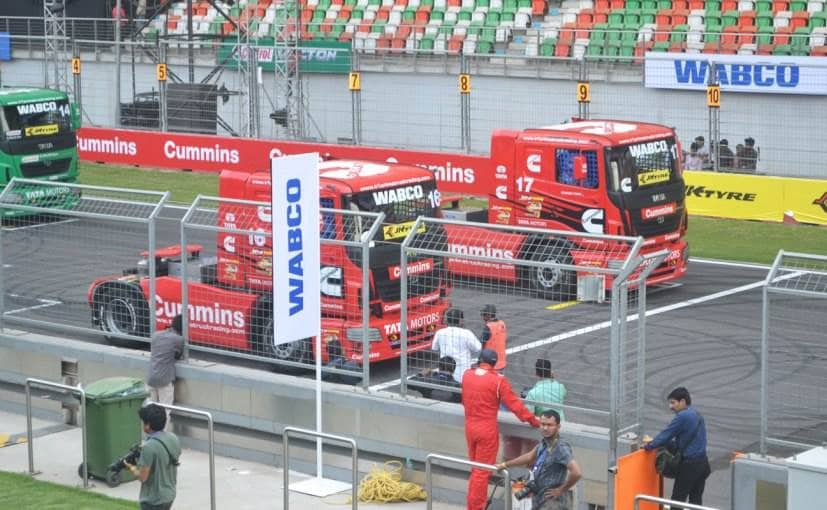 The Race Will Take Place at the Buddh International Circuit (BIC)

Announcing the dates, Ravi Pisharody, Executive Director, Commercial Vehicles, Tata Motors said, “With the T1 Prima Truck Racing Championship we are ahead of contemporary, we are Future Ready and through this property we’ve proved time and again to showcase a distinctive partnership between sporting and technological excellence for the Tata Motors brand. Season 4, will further enable us to showcase our passion, commitment and leadership, in the Indian commercial vehicle space, as we prepare to demonstrate and introduce new innovations and new heroes on the Indian trucking and motorsports scene. As we gear up to showcase our preparedness for the future in Season 4, I look forward to another exciting and power-packed race in 2017.”

Tata Motors has already kicked off the preparations for the championship and the T1 Racer Program (TRP 2.0) motorsports driver training and selection program has started shortlisting drivers. TRP 2.0 has already received 1000 applications from all over the country, of which Season 4 will present 10 new shortlisted Indian truck drivers with an opportunity to race at BIC. Besides inducting new Indian drivers to the sport, Season 4 will also feature Indian truck drivers from Season 3. That said, like in the earlier seasons, the championship will continue to host experienced international drivers representing six teams.

Vicky Chandhok, Mentor, T1 Prima Truck Racing Championship, said, “Truck racing is a fun sport that many did not realise could actually be done, but Tata Motors made it happen and today the T1 PRIMA Truck Racing Championship is one of the most awaited events on the Indian motorsports calendar. What makes the T1 Prima championship all the more fulfilling is the sense of purpose it brings, not only to the motorsports scene but how it ties into the Indian commercial vehicles industry and more importantly to the profession of truck driving. Season 4 promises to be even more exciting.”

Triumph Tiger 850 Sport Under Development; Launch Likely In 2021
40 minutes ago