The spy images provide a clear look at the camouflaged Tata Tiago facelift test mule that hints towards a new and wider grille, revised headlamps, new bumper and more upgrades on the hatchback. 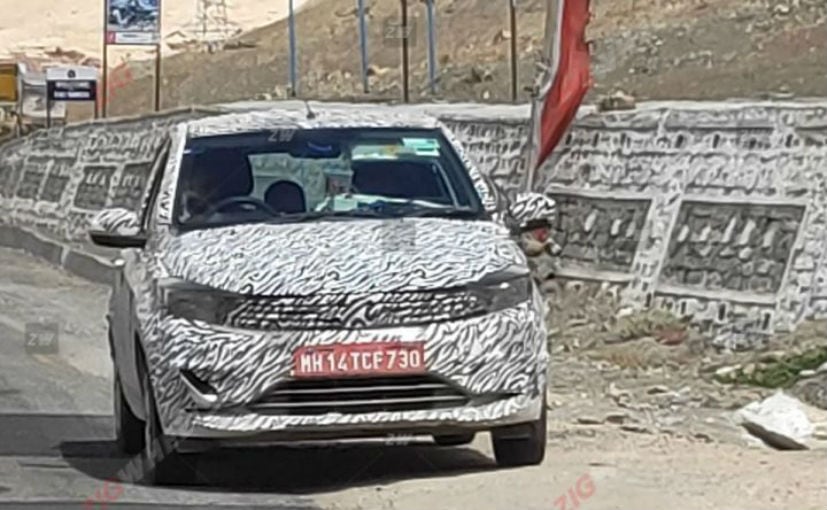 The Tiago has been a gamechanger for Tata Motors and the brand too has been introducing updates time and again to keep the model relevant amidst new competition and volatile market conditions. The hatchback though, is over three and a half years old in the market and is inching towards a comprehensive facelift as new offerings keep pouring in. And that certainly is on the cards, as the new spy shots of the Tata Tiago facelift suggest. The new spy images of the 2020 Tata Tiago facelift were snapped in Ladakh, and give us a proper look at what changes we can expect from the updated model.

The spy images reveal a new and wider grille, revised headlamps, and a flatter bonnet on the Tata Tiago facelift. The design language is expected to be in-line with that on the upcoming Altroz, keeping with the brand's new design philosophy that will be similar across new models. The front bumper is new as well complete with the larger air intake and redesigned fog lamp housing. Changes to the profile and rear remain hidden under the camouflage, but we do not expect elaborate changes on sheet metal, but do expect to see revised taillights, bumper and new alloy wheels on the facelifted model. 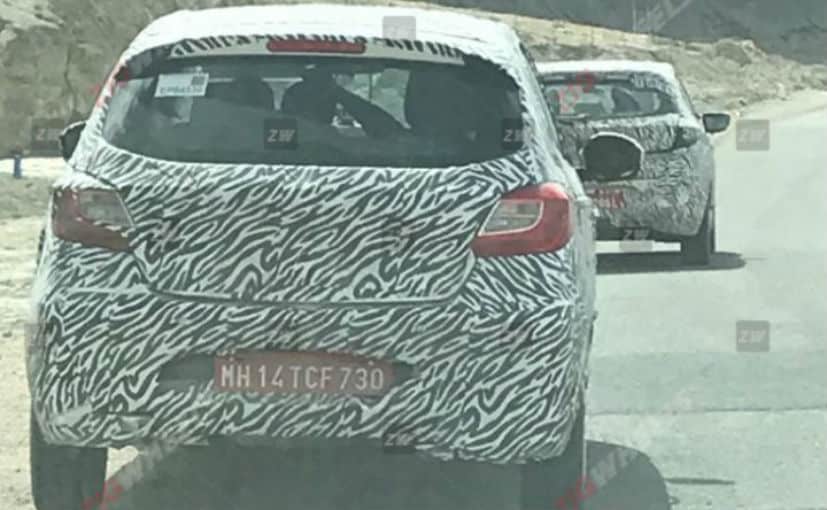 Inside, expect to see the larger 7-inch touchscreen infotainment system that was introduced earlier this year with Apple CarPlay and Android Auto. Tata has already started rolling out a digital instrument cluster on the new Tiago, and we expect the same to be retained on the facelifted version as well. We can also expect to see new fabric upholstery on the hatchback, while carrying over the feature list that includes project headlamps, auto climate control, Harman sound system, multi-function steering wheel and more. Expect the changes to follow suit on the Tigor subcompact sedan as well as the JTP versions on both the cars.

In addition, the Tata Tiago facelift's powertrain will meet the new BS6 norms by early next year. The automaker has already confirmed that it will pull the plug on the 1.05-litre diesel engine that powers the Tiago and the Tigor due to the high costs involved; but the 1.2-litre three-cylinder petrol will continue to soldier on. The motor currently produces 83 bhp and 114 Nm of peak torque, and you can expect power figures to be revised in a bid to meet the new emission norms.

The Tata Tiago facelift is expected to hit the market towards the end of 2019 or in early 2020. The upgrades will also prompt a rise in prices on the hatchback that currently starts at ₹ 4.40 lakh (ex-showroom). The Tiago will take on a number of offerings at its price including the Datsun GO, Renault Kwid, Maruti Suzuki Ignis and the likes.