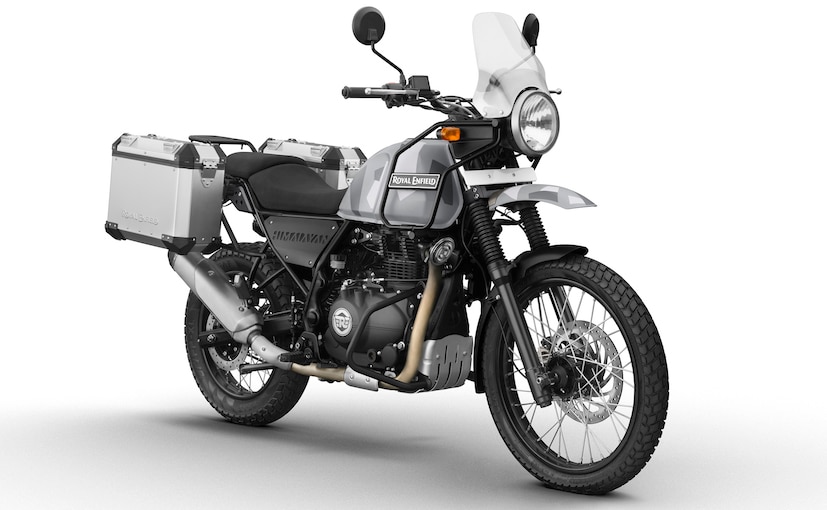 The company recently launched the Himalayan Sleet, which was a limited edition model of the Himalayan, getting a different colour scheme and an explorer kit, which included aluminium panniers, pannier mounting rails, handlebar with a brace and a bash-plate for the engine as well. Royal Enfield had manufactured 500 models and all of them have been sold. The company also opened its first ever Garage café in Goa which is a 120-seater café and also has a museum and exhibition area as well. Also, Royal Enfield motorcycle owners can get their bikes serviced at the Garage café. The next big launch from Royal Enfield will be the Continental GT 650 and Interceptor 650, which should hit the streets in India sometime in the middle of 2018.