The Yamaha Fazer 25 will be the more touring friendly version of the FZ25 naked motorcycle and will share its underpinnings with the latter. 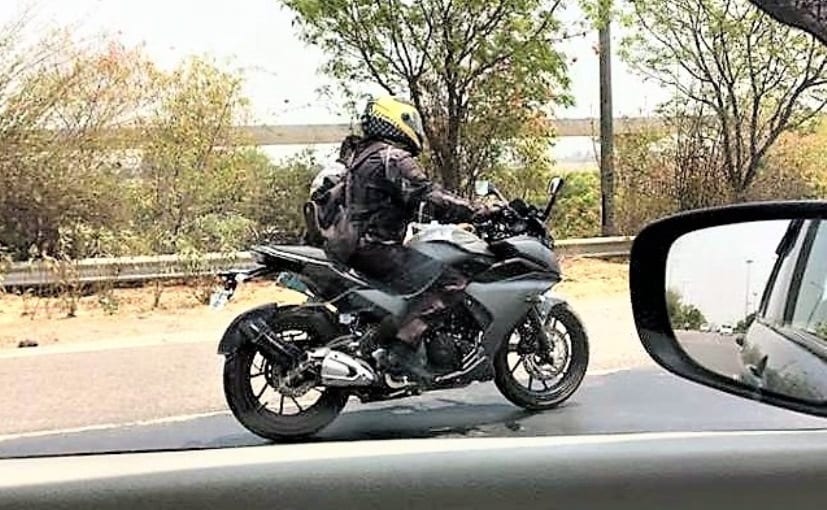 The Yamaha FZ25 went on sale earlier this year and will soon be joined by its full faired version. While we recently showed you images of Yamaha's new 250 cc Fazer 25 being tested, a recent news report suggests that production of the upcoming model will commence in August this year with the launch scheduled sometime around the festive season. The Yamaha Fazer 25 will be the more touring friendly version of the FZ25 naked motorcycle, and will share its underpinnings with the latter.

The FZ-16 and the following Fazer 150 have been one of Yamaha's success stories, so it's not surprising the bike maker plans to replicate this strategy with the FZ25 as well. Given we have already seen spy shots of the Fazer 25 being tested, the model certainly seems well on its way to production by the end of this year. That said, Carandbike reached out to Yamaha Motor India to confirm the veracity of the report, but there has been no response from the company yet.

Unlike its 150 cc version though, the Yamaha Fazer 25 sports a full-fairing while also gaining new rear view mirrors and a larger windscreen. Previous spy shots have also revealed the new Fazer 25 to sport a single headlamp cluster instead of the dual setup on the 150 cc model. 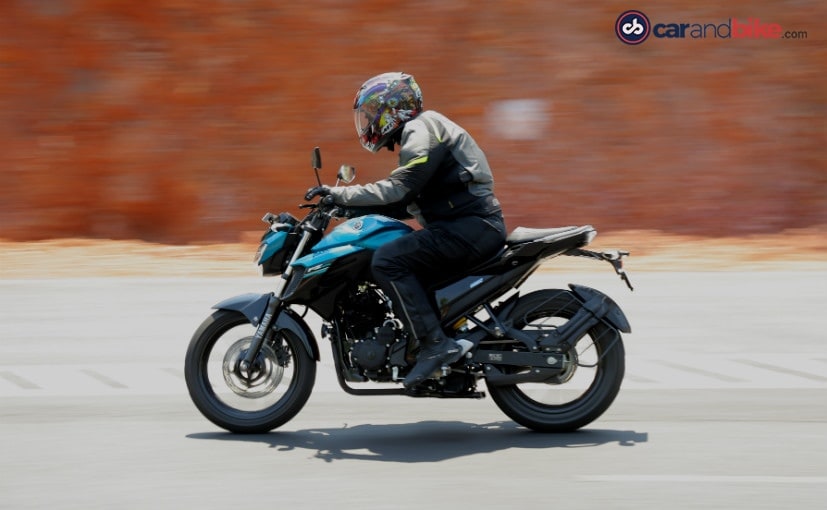 The Yamaha FZ25 has been appreciated for its spirited performance

Under the fairing though, both models will be sharing the same mechanical system. The Yamaha Fazer 25 will also sport a 249 cc air-cooled engine with oil cooling. On the FZ25, the motor makes 20 bhp and 20 Nm of peak, while paired to a 5-speed gearbox. Expect similar numbers on the Fazer as well, albeit there will be a marginal rise in the kerb weight of the bike. That said, the Fazer 25 will be positioned as a tourer more than an aggressive naked.

Other details will also remain the same including telescopic front forks and a monoshock rear suspension setup, split seats and dual disc brakes sans ABS. That said, we could see Anti-Lock Brakes being added later in the timeline on both models.

Apart from the additional fairing and weight, the Yamaha Fazer 25 will see a bump in pricing as well over the FZ25. The latter currently starts at ₹ 1.20 lakh (ex-showroom, Delhi) and you can expect the quarter-litre Fazer to attract a price tag of ₹ 1.35 lakh. In terms of competition, the Yamaha Fazer 25 will lock horns with the Honda CBR250R, KTM RC200 and the likes in the segment.