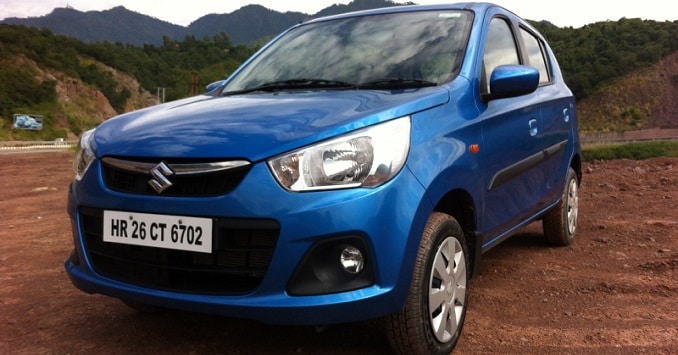 Maruti's Alto has been the undisputed king of the entry-level hatchback segment. Since the numbers are nothing short of massive, other manufacturers, too, are keen to get a pie of this market fragment. Hyundai has its Eon - which was recently introduced with the more powerful 1.0-litre engine - and Datsun entered the market with a product called GO that made its global debut in India. To expand the spectrum little more, Maruti launched the 800cc version of its Alto last year - so it has two different models with the same nameplate in broadly the same segment.

The reason to bring this piece to you is - you guessed it - Alto. Maruti has introduced its automated-manual transmission - better known as AMT - in the K10 model of the Alto. The Celerio was the first to flaunt the AMT gearbox across Maruti's portfolio. 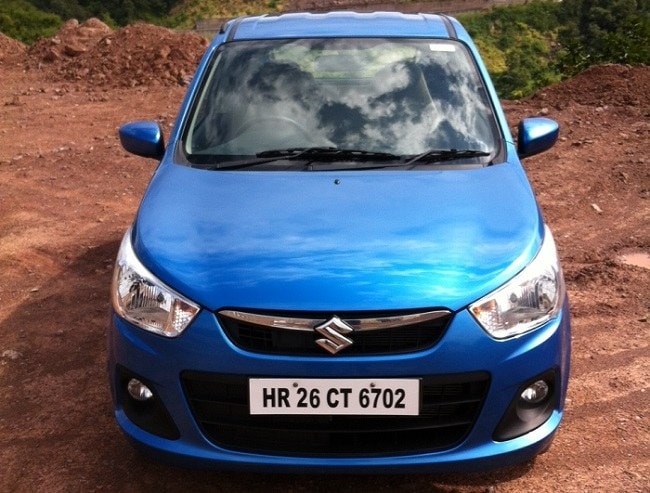 Maruti has invested a lot of work in this one, but it's not exactly a completely new product. The car does look slightly different than the existing Alto K10 and its overall length has been reduced by 75mm. It's bolder than before and more contemporary. We tested both the manual and the AMT variants and the car's performance was definitely the highlight of the drive.

The Alto has always been a fun car to drive and adding the AMT transmission has only made it better. This new Alto K10 is perkier on performance also due to its reduced weight - it's almost 75 kilograms lighter than the regular model so the engine has lesser weight to drag. 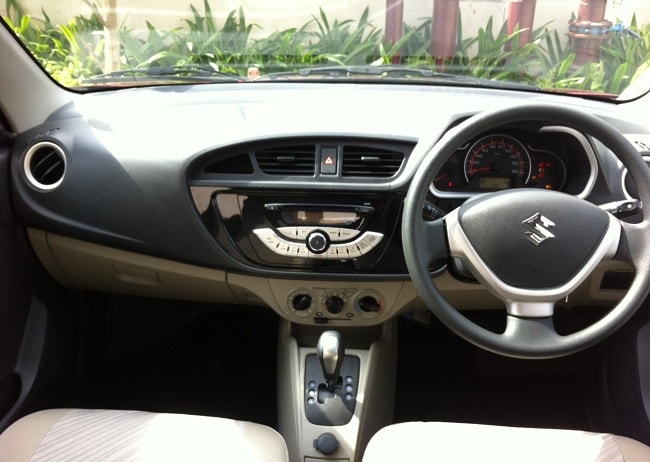 Speaking of the engine, it's a trusty old 1.0-litre unit that remains as refined as ever and has been tuned to deliver 24Km/l, which is 15% more than the claimed figure out the regular Alto. The car steering, too, is smooth and very responsive.

The USP now is really the automated-manual transmission and Maruti expects a large chunk of sales to be generated by the AMT variant. It certainly is a smart move to take the Celerio's AMT and tune it to match the Alto engine. The gearbox is responsive in city driving and does perform well in traffic. The manual, on the other hand, felt like it could do with slightly more punch in the first gear. 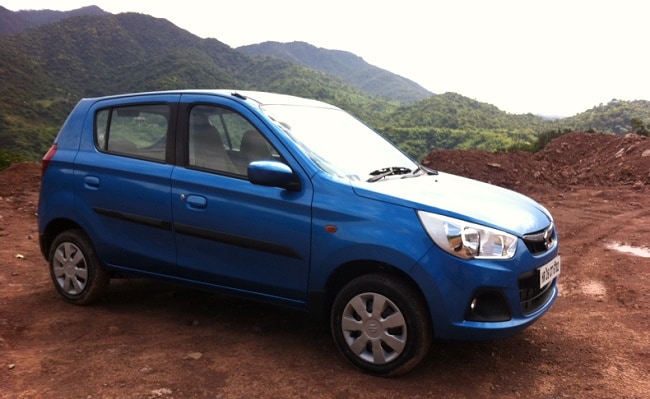 There are some changes on the inside too - the dual-tone color scheme looks more upmarket and the Piano-Black finish on the entertainment system gives it an air of exclusivity in this segment. You get power windows in the front but otherwise the equipment list is, mostly, the same as before. As far as dimensions are concerned, this refreshed model has gained 15mm in height and width over the current Alto, thereby increasing usable cabin space immensely. 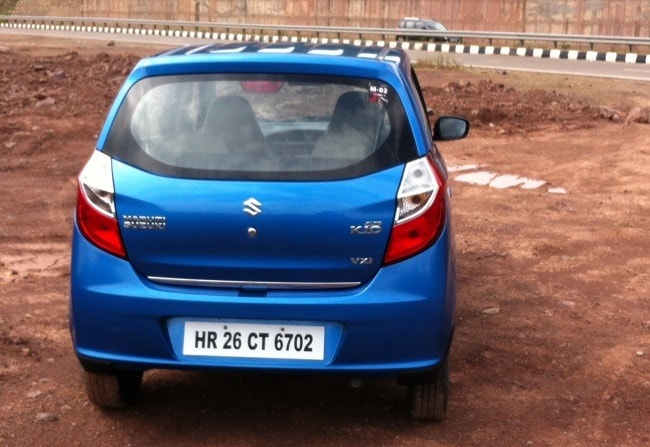 Expected to be launched by mid-November, the Alto K10 AMT will become the country's cheapest semi-automatic car.