The fourth generation Suzuki Jimny will be officially revealed next month and could make its way to India as well in the future. 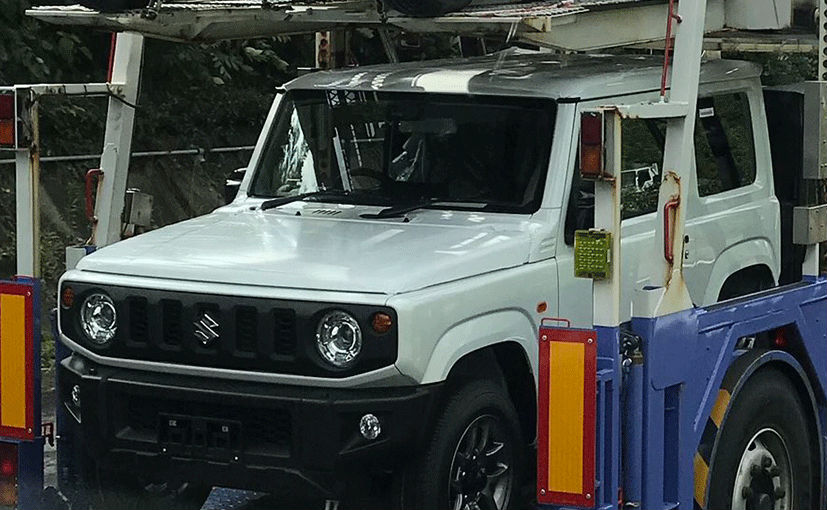 The fourth generation Suzuki Jimny is scheduled for reveal in Japan in July this year and while the official images are out, there is a lot left to be disclosed. Nevertheless, the Japanese market won't be waiting a lot for the new Jimmy as dealer dispatches of the off-roader have commenced. The latest images on the internet reveal the Jimny in transit completely undisguised. The all-new is built on a completely new chassis, and promises even better off-roading capabilities over its predecessor. The new Suzuki Jimny could also make it to India in the future. 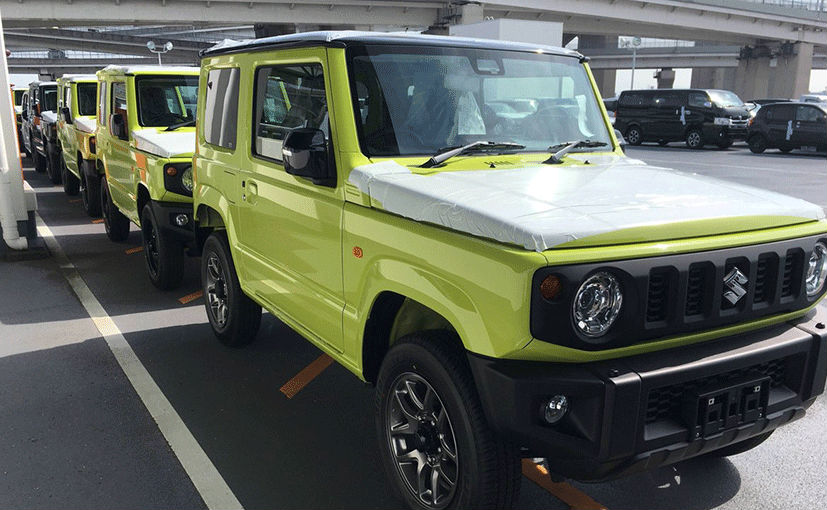 The new generation Suzuki Jimny will be offered in two versions - Jimny and Jimny Sierra in Japan. The SUV will share a host of components with Suzuki's other models like the new Swift, so the top variants will get the SmartPlay touchscreen infotainment system, push button start, auto climate control, multi-function steering wheel and more. There's a new MID unit as well, while the automatic versions get a gear selector.

In design, the new Jimny is a complete departure from its predecessor while still retaining a boxy profile. The upright grille and round headlights offer a simple yet effective appeal, also bringing in the retro touch, while you do find influences of the Mercedes-Benz G-Wagen on the off-roader. The Jimny Sierra also gets visual upgrades in terms of additional wheel arch cladding, wider tyres with different alloy wheels and dual-tone paint schemes.

The Japanese-spec 2018 Suzuki Jimny will be powered by a 660 cc turbocharged petrol engine that will come paired with a 5-speed manual or a 4-speed automatic transmission options. Suzuki's AllGrip 4x4 setup will also be on offer. Meanwhile, the Jimny Sierra will be using the 1.5-litre petrol with the same transmission options as the 660 cc version. 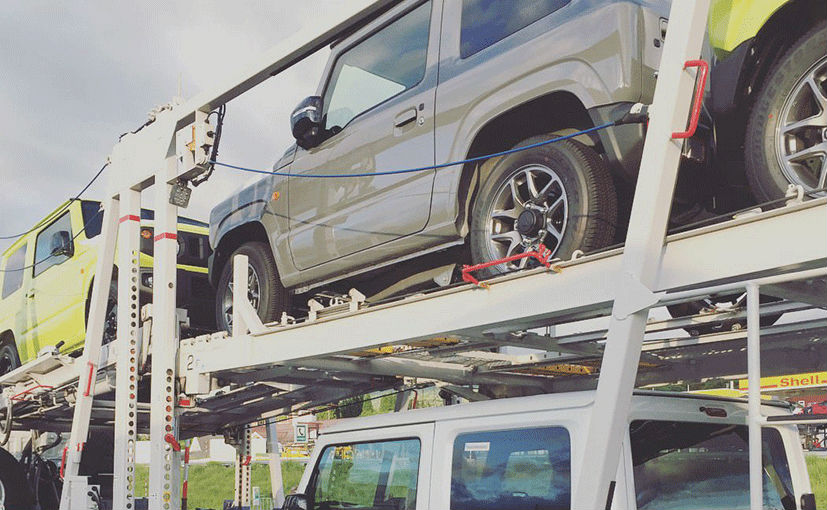 Speculations have been rife that the new Jimny is being considered for India, effectively replacing the decades old Maruti Gypsy. We also told you that India could act as a production hub for domestic and export markets. That said, plans for India are yet to be confirmed. But we'd like to see the new Jimny making its way here.