The new 2019 Maruti Suzuki Wagon R comes with a more upmarket cabin with a touchscreen infotainment system and other smart features. 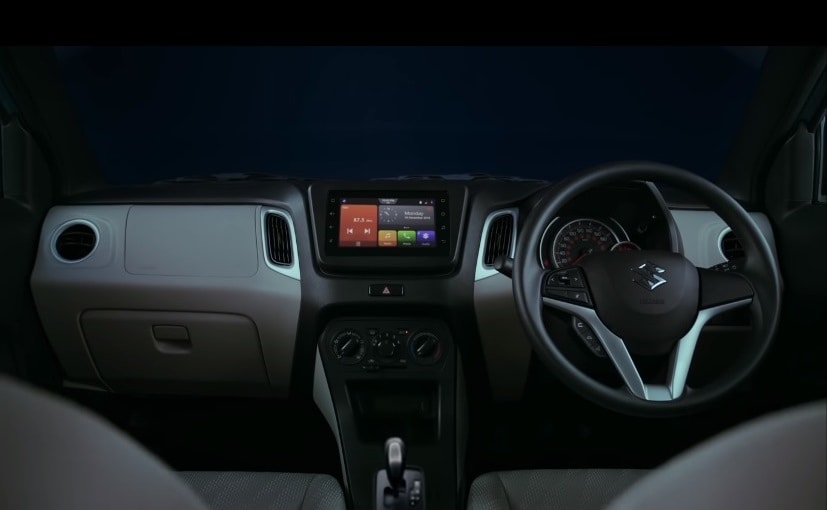 View Photos
The 2019 Maruti Suzuki Wagon R gets an all-new dashboard, and a touchscreen infotainment system

With the new-gen Maruti Suzuki Wagon R is all set to go on sale in India on January 23, the company has been releasing a bunch of teaser videos for the car. While we now already know what the car looks from outside, the latest Wagon R teaser gives us an extended sneak-peek at the car's cabin as well. Similar to what we saw in some of the recently leaked spy photos, the cabin of the new-gen Wagon R has gone through a major overhaul, with an all-new dashboard, new interior, and a smart touchscreen infotainment system, among others.

The new 2019 Maruti Suzuki Wagon R now comes with a more upmarket cabin with a nicer-looking dashboard that comes with two-tone black and grey treatment. The centre stage is taken by a touchscreen infotainment system, which appears to be a new unit, called SmartPlay Studio, and it looks like the car will not get Apple CarPlay and Android Auto, as we had presumed. However, the system does appear to offer, USB, AUX-IN, Bluetooth connectivity, along with navigation. 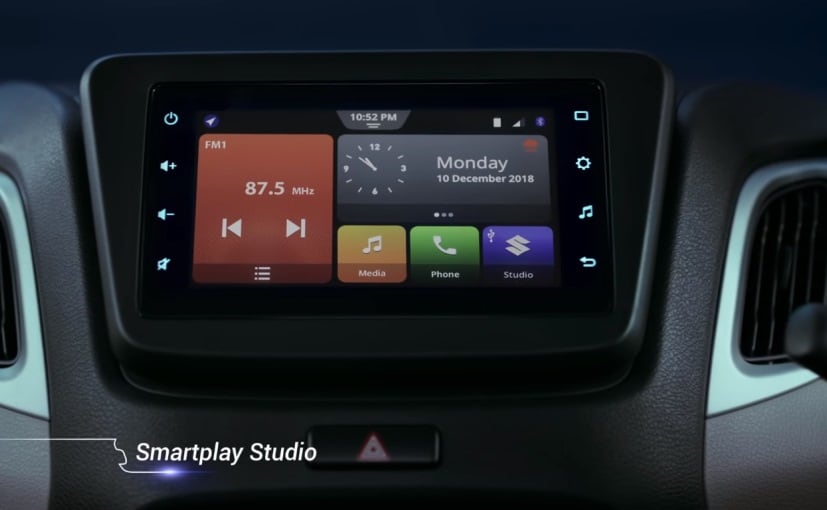 On either side of the infotainment system, we have vertically placed air vents with round vents on either end of the dashboard, but the aircon system is just a manual unit and not an automatic one. We also get to see the new steering wheel that comes with controls for music and telephony, while the new instrument cluster seems to offer more information. Furthermore, we also get to see the gear level for the AMT (automated manual transmission) unit a.k.a. Maruti's AGS (auto gear shift) system. The car also appears to get a larger glovebox. 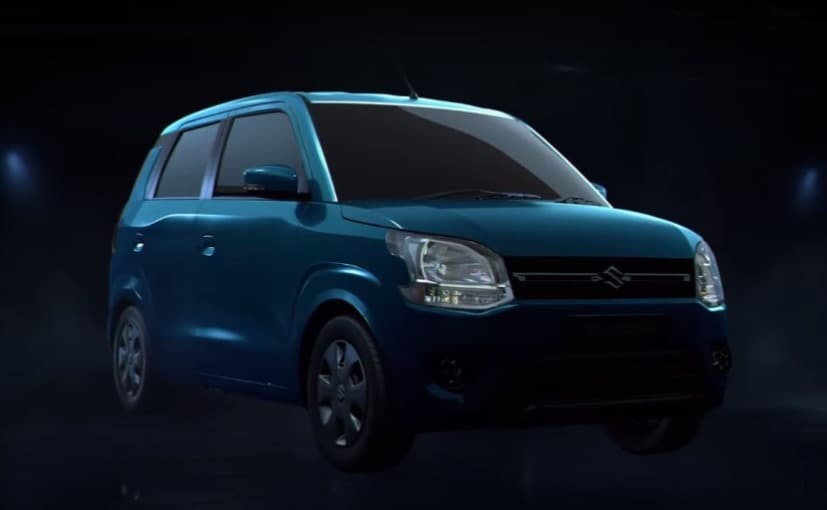 Maruti Suzuki Wagon R gets a more powerful 1.2-litre petrol engine in addition to the 1.0 unit