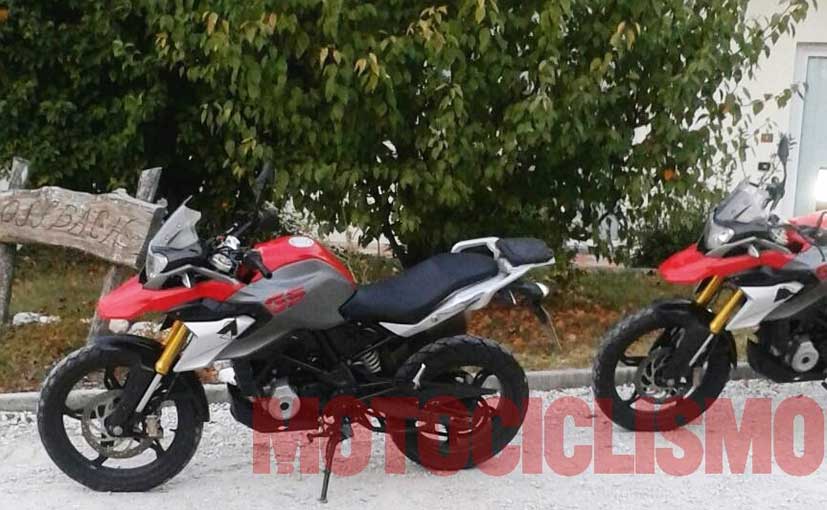 Adventure touring is the fastest growing motorcycle segment, not only in India, but across the world. So far, the global adventure motorcycle market is dominated by large displacement, heavyweight bikes, led by BMW's bestselling R 1200 GS. In fact, over the years, most manufacturers like BMW, Triumph and KTM have been increasing the size of the engines and bikes on these heavy duty adventure bikes.

Things however, seem to have come to a point where motorcyclists have come to realise that less is more. The global adventure motorcycling community has always been vocal about the need for a small, lightweight motorcycle - easy to manoeuvre, easy to ride, yet with decent power for the long haul. Such a bike isn't just about the weekend ride to the nearest hills, but even hardcore round-the-world (RTW) travellers have time and again remarked on the advantages of a lightweight touring machine. 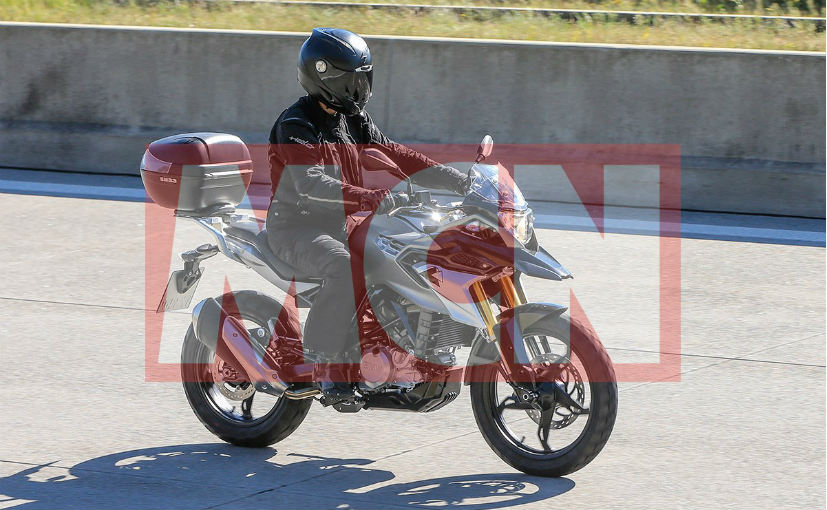 The upcoming BMW G 310 GS seems to tick all the right boxes on those requirements and once launched, is expected to generate a lot of buying interest. Here's a look at what we know so far about the highly anticipated BMW G 310 GS.

The G 310 GS follows the traditional design language of the larger adventure bikes from the BMW - so there's a 'beak' - a styling feature that adventure bikes have come to be identified with, a small windscreen and dual-sport tyres for both off-road and on-road use.

This mini-GS certainly ticks all the right boxes of being an adventure tourer with a sump guard as well as a luggage carrier at the rear. The overall design is unmistakably BMW GS and should find appeal in the adventure touring crowd.

The BMW G 310 GS will be powered by the same engine as the G 310 R - a 313cc, single-cylinder motor that produces 34bhp. The engine however, may be retuned for more low-end grunt for touring and adventure use. The bike seems to have a higher ride height than the road-based G 310 R and the suspension also looks similar to the G 310 R, but is likely to get more travel to tackle off-road terrain.

The G 310 R is currently under development in India, jointly with TVS Motor Company and is being made at the TVS factory in Hosur. So far, we have only seen spy shots of an under-production model being tested in Europe. But the bike looks well-built and finished, together with the BMW badge proudly adorning the body. This lightweight motorcycle is the adventure version of the upcoming BMW G 310 R, the first motorcycle to be developed jointly by BMW and TVS. Like the G 310 R, the BMW G 310 GS promises to be a high-quality machine, yet have locally made components which are expected to keep both the price tag competitive as well as keep maintenance and cost of spares low.

There's no official word on actual timelines or pricing, but we expect the G 310 GS to be priced just under Rs 3 lakh. At that price, the G 310 GS promises to be a very attractive and affordable adventure bike. 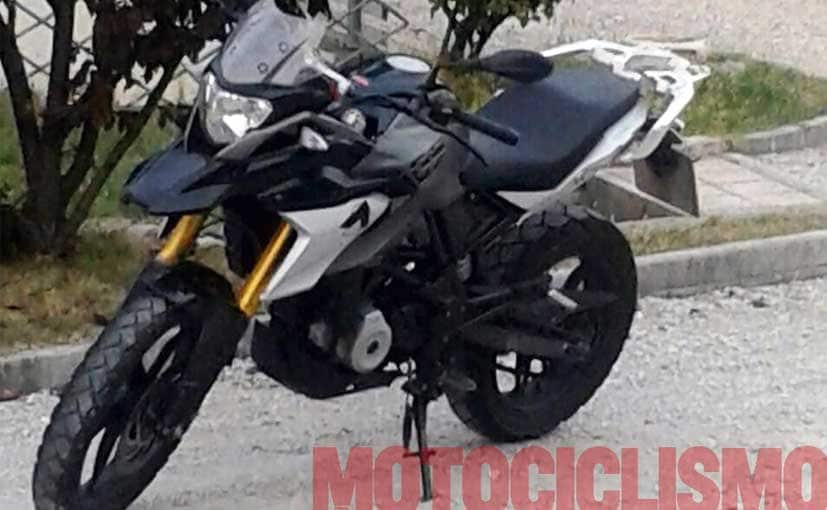 Adventure bikes have been quite the rage in recent years internationally. In India too, motorcycle touring has really taken off with the number of long distance tourers increasing exponentially every year. In India too, motorcycle touring has truly come of age, with adventure seekers taking their bikes of choice every summer to the high mountains of Ladakh and Spiti. It is on terrain like these and even the closer home broken roads and jungle trails that adventure riders seek to explore.

Royal Enfield has already launched its version of the adventure tourer in the Himalayan and there's been endless speculation about KTM working on an adventure bike based on the 390 Duke. Those rumours have been denied by the Austrian bike maker. On the upper end of the adventure market is the Triumph Tiger, which has been one of the largest selling motorcycles for the British marquee, despite the Tiger being a heavy and relatively expensive proposition.

A lightweight adventure bike, just like the G 310 GS, that too, made in India, and backed by a brand like BMW, could very well be the next big thing in the adventure motorcycle market - both here in India and abroad.

F1: Mick Schumacher Confirmed To Drive For Haas In 2021
26 minutes ago

Nissan Magnite Is The First Sub Rs. 20 Lakh Car To Get Wireless Apple CarPlay & Android Auto But Is It A Big Deal
20 minutes ago

Honda Announces Year-End Offers Of Up To Rs. 2.5 Lakh On Its BS6 Cars
27 minutes ago

F1: Mick Schumacher Confirmed To Drive For Haas In 2021
35 minutes ago