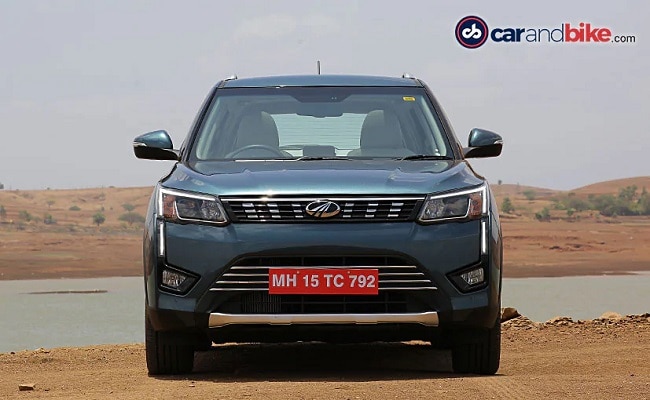 Mahindra and Mahindra today released the sales numbers for the month of February 2021. Last month, the company's passenger vehicle sales in the domestic market stood at 15,391 units, a good 41 per cent growth compared to the 10,938 vehicles the company sold a year ago, in February 2020. Mahindra's Utility Vehicle (UV) segment alone accounted for 15,380 units in February 2021, registering a 44 per cent growth compared to the 10,675 vehicles sold during the same month last year. The remaining 11 units came from the electric cars sold by the company's EV subsidiary, Mahindra Electric. 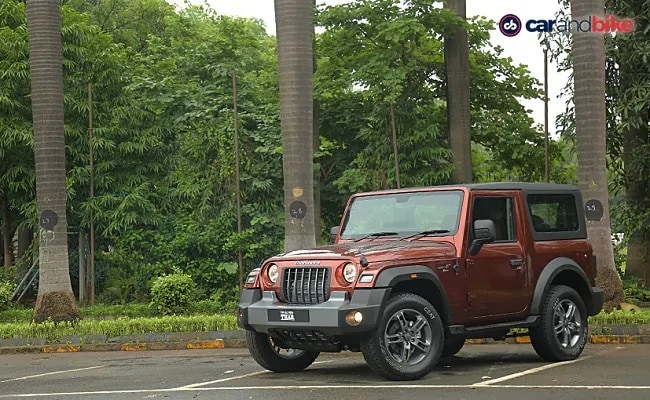 According to Veejay Nakra, Chief Executive Officer, Automotive Division, M&M Ltd., "At Mahindra, we have witnessed a growth of 44 per cent in UVs for the month of February 2021. Demand continues to remain buoyant for our range of SUVs and Pick-ups and we have a robust order pipeline. However, the supply of semiconductors, as we all know, is a global issue and it is likely to continue for another 3 to 4 months. Going forward, we will continue to monitor the situation and closely work with our suppliers to minimise this supply risk." 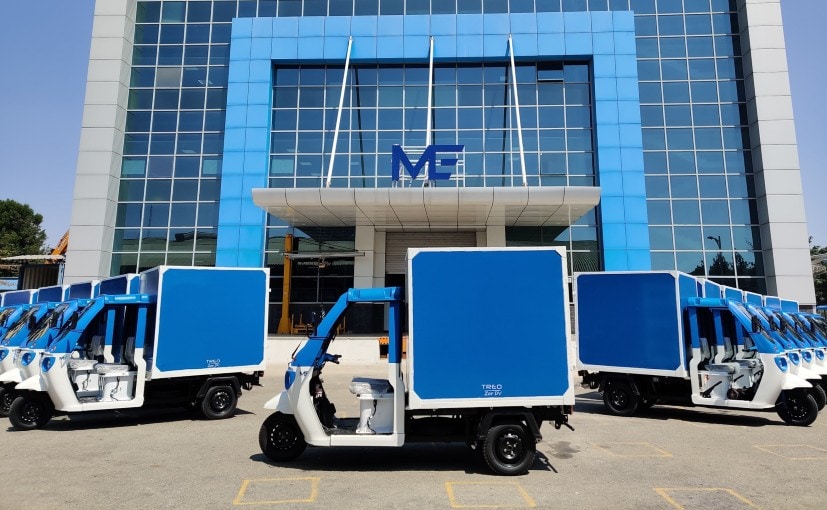 The company's 3-wheeler segment, including the electric three-wheelers, saw a Y-o-Y decline of 39 per cent at 2357 units

As for the commercial vehicles segment, Mahindra's total CV sales for the month stood at 11,559 units, including its electric three-wheelers, witnessing a massive 41 per cent decline compared to 19,699 units sold during the same month last year. Sales of light commercial vehicles below 2-tonne saw a decline of 4 per cent at, 1175 units, while sales of LCVs between 2-tonne and 3.5-tonne went down by 46 per cent to 7446 unit. LCVs above 3.5-tonne and Medium-Heavy Commercial Vehicles (MHCV) collectively accounted for 581 units, witnessing a Year-on-Year 33 per cent decline. Whereas the company's 3-wheeler segment saw a decline of 39 per cent at 2357 units.